If you're thinking about joining you're probably wondering if it's a scam or not.

Below you'll find everything you need to know about this company including background information, red flags, compensation plan breakdown and more.

You'll know if Daily Digital Club is right for you by the time you're done reading.

Do I recommend? Definitely not!

Summary: Daily Digital Club is known as a reverse 1 up cash gifting scheme.

There's no service being done here or products.

These schemes are guaranteed to fail with only a very small minority making money and the rest losing money.

Better opportunity: If you're looking for a legitimate way to make money, click the button below. There you'll see how I learned how to make 6 figures online as a broke beginner:

The person who runs it, Peter Wolfing, is a chronic scammer which I'll talk about in the next section.

3) Where is Daily Digital Club located? According to Alexa the main source of traffic for the website is the United States: 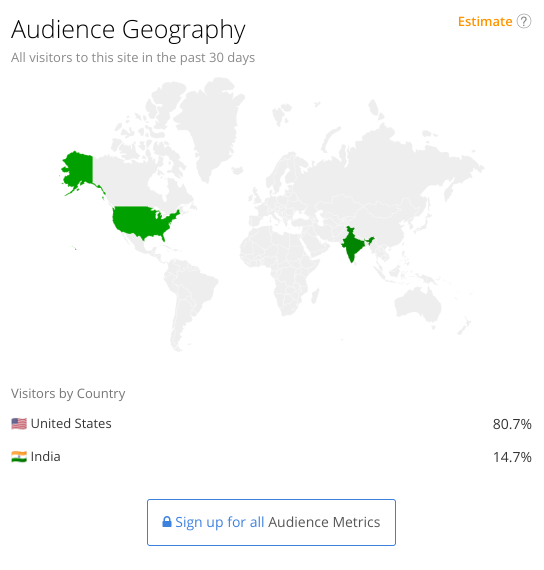 4) Are there similar MLM companies out there? Some recent cash gifting schemes include Upcrowdme and Up2Give.

The Owner Is A Serial Scammer

Daily Digital Club actually doesn't say who owns the company on their website which is a major red flag.

This usually only happens when a person wants to hide their identity because they're serial scammers.

Some smart internet sleuths were able to figure out this company is actually run by Peter Wolfing: 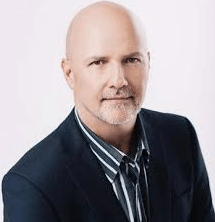 This isn't his first scam and it certainly won't be his last.

Other cash gifting schemes and ponzi schemes Wolfing he has been involved with include:

All of these schemes have failed and they're designed to fail on purpose, which I'll explain in the next section.

Yes, just like the other companies Wolfings has created in the past.

To understand what a pyramid scheme is, look at the picture below:

There's many ways to make a pyramid scheme happen but in Daily Digital Club's case it's happening because there's no product and recruiting is the only way to make money.

These schemes can only last so long because they depend on new investment from recruiting. That's the only source of income.

No company can survive on new investment forever because eventually recruiting slows down. You need to actually have a product or service to prevent a collapse.

This is why pyramid schemes are illegal.

They're guaranteed to fail and most people will lose money when this happens.

The only people that make money are the owners and the people that get in very early and recruit like crazy.

Even with legitimate MLM's most people will lose money instead of make money.

With Daily Digital Club it will almost be impossible to make any money.

The compensation describes exactly how this scheme plays out and how you make money.

The plan here is very simple.

When you sign up you either gift the person who recruited you $25 or $100.

This gives you the right to recruit people and receive gifts from recruits.

You pass up the second cash gift you from your second recruit - that goes to the person who recruited you.

You get to keep the third recruit's cash gift.

The fourth recruit's cash gift gets pushed up.

After that you get to keep cash gifts from whoever you recruit.

The cash gifts are recurring and you get them every month.

There's no product or service offered. Just the opportunity to recruit and make money from recruits.

This is the most classic form of a pyramid scheme and guarantees this scheme will collapse sooner rather than later.

There's a reason why Wolfing doesn't have his name on this website - he's launched many scams before that are almost identical to this one.

All someone would have to do is research his past and they'd see this isn't worth their time or money.

Is Daily Digital Club A Scam?

Pretty safe to say it is.

This is what the owner does. He starts cash gifting schemes and ponzi schemes to make quick money.

These companies never last long and some don't last more than a couple of months.

The only person who really makes money from these schemes is Wolfing and the people who get in very early and recruit lots of people.

By the time most people enter, though, it's too late to make any money.

There's a reason pyramid schemes are illegal in basically all countries in the world. They're unstable and guaranteed to fail.

Steer clear of this one!

Daily Digital Club is not a company to join.

Hopefully by now you've decided FES isn't right for you.