Have you been approached to join Globallee and are wondering if this nutritional supplement company is a scam?

You'll know if Globallee is right for you by the time you're done reading. 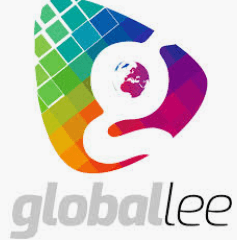 Summary: There's a million health and wellness MLM's in the world and Globallee is a pretty standard one (this isn't a compliment).

There's a lot of reasons I don't think you should join this company and the main reasons is the products are too pricey and the success rate is very low.

Most people that join a MLM lose money (99% lose money) and there's nothing special about Globallee that would change that.

1) What is Globallee? Globallee is a Multi-Level Marketing company that sells various supplements and health products.

Their main products are Eterno, Eternity and Taka - the first is a capsule and cream product and the second is a cream and third is a product that you mix in your drink.

The company was founded in early 2019 and is headed by Mark McKnight, Lamia Bettaieb and Nauder Khazan.

These folks have previous experience in other MLM's in various niches. Some of these companies were very sketchy and could be considered pyramid schemes.

2) How do you make money here? Like I said this is a MLM and this means you sign up as a distributor or consultant to sell their products for a commission on your own.

Additionally, you get rewarded for recruiting and getting people to join your downline. This may sound good on paper but it's very flawed which I'll explain in the net section.

3) Are there any red flags? Globallee is new so there aren't any lawsuits with this company as of now. However, the owners and the people who founded Globallee have been involved in legitimate scams like Stiforp.

4) Are there other companies like this one? There's honestly too many to name but some include Amare. Tranont, Eniva. and many, many more.

Is Globallee A Pyramid Scheme?

There's definitely pyramid schemes disguised as MLM's out there and one of the leaders at Globallee were involved in one of these.

The thing is, though, pyramid schemes are illegal in basically every part of the world and especially in America where Globallee is headquartered out of.

So is Globallee an illegal pyramid scheme? I'd say probably not but it definitely has elements of one.

An illegal pyramid scheme looks ENTIRELY like the picture above. This happens when recruitment is the only way to make money and there's no products to sell.

Even when there are products it can still be a pyramid scheme if the products are complete scams or can't be separated from recruitment.

At Globallee there is recruitment and part of the commission structure looks like the picture above but there's real products here.

Also, the products can be sold seperate from recruiting as well. This is what seperates a legitimate MLM and a pyramid scheme.

MLM's have a bad reputation and people really, really don't like them. In fact, there's entire communities online meant to mocking MLM's and the people that join them.

The main reason for this mockers is because the success rate is so low and I think people don't like seeing friends and family being sucked into these things.

The cold hard truth is that 99% of people that join a MLM actually lose money instead of make money.

The reason for this usually boils down to two reasons:

Unfortunately both of these problems plague Globallee. One of their products for instance is 5 times the prices of competitors and you only get half the amount!

Because retail sales are difficult people resort to recruiting primarily and that won't work either.

People hate being recruited into these businesses and will probably resent you for even trying to get them into your downline.

Check out the graph below for even more eye opening MLM stats:

As you can see you'll not only want to stay away from Globallee but pretty much all MLM's.

How Much To Join Globallee?

There's a few costs to joining Globalle and some are mandatory and others are optional (sort of).

In order to sign up for Globallee you'll have to pay a mandatory $49.95 affiliate fee.

The optional cost involves buying a Builder Pack when you sign up. The reason you want to buy a Builder pack is you get access to the entire compensation plan when you do.

These can cost thousands.

MLM plans are very difficult to understand if you don't know the lingo or the technical terms.

Globallee's compensation plan is 17 pages long and it's pretty complicated. If you want to read the entire thing for yourself, click here.

I personally don't think it's important to know every single word of the plan and instead will just summarize the main parts.

There's 12 affiliate ranks at this company and you move from one rank to another by hitting certain goals - mainly personal sales and downline sales goals.

You also get bonuses for going from one rank to another.

You get to the first rank when you sign up and you hit the second rank when you recruit and maintain two commission qualified affiliates.

To get the third rank when you recruit and maintain two Team Builder affiliates.

This goes on until the last rank and to reach Diamond Executive you have to recruit and maintain 3 Ruby Executives and generate 1,000,000 GV (Group Volume) in downline sales a month for three consecutive months.

Keep in mind most people won't get past the first two ranks.

At Globallee you earn 20% on all sales made to customers.

You can earn between 40% to 50% on these sales depending on your rank.

Recruitment commissions are what you earn when you recruit someone into your downline and they buy a Builder Pack.

What commission you get depends on your affiliate rank and you can earn between 5% to 20%.

Residual commissions is the money you make off the sales of your downline. On first orders the commission structure is binary and looks like the following:

How much you make depends on your rank and how much the people below you make. You get capped at $30,000 a week with binary commissions (I'm not sure anyone has even gotten to that level at Globallee, however).

The commission structure for repeat retail customers is different and is what is known as a unilevel structure which looks like the following:

Again, how much you make and to what level you earn form depends on your rank and how much your downline sells.

You can earn up to 6 levels here.

Eterno and Eternity is going to be much more difficult to sell of the three, however.

Eterno is a capsule and cream system that "works with your body and produces growth hormones."

Eternity is a product that they claim is a "bio-identical progesterone cream."

I typed in "Bio-identical progesterone cream" into Google and the following product from Amazon popped up: 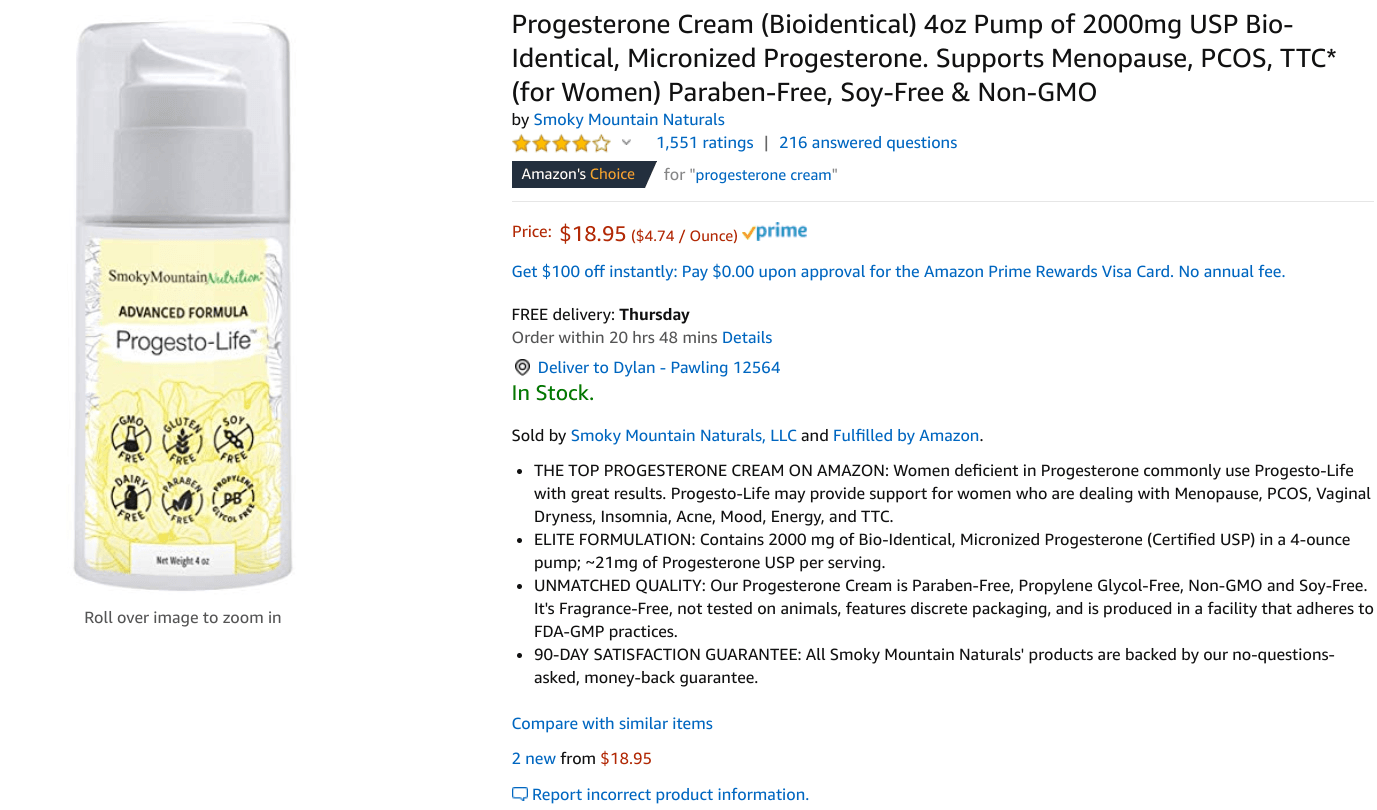 Here you have the same product that's twice the size yet costs 1/4th the price. Because of these extremely high prices retail sales are going to be very difficult.

People tend to do research before buying new products and it's very, very, easy to find cheaper competitor products that do the same thing.

There's not really much I like about this company.

There's way more here to not like than to like and the main things I dislike are:

Is Globallee A Scam?

It's close but I'll lean towards no and instead just call it a bad business opportunity.

The compensation plan actually isn't bad and rewards retail sales well and the products are at least interesting.

The problem is the price, though. There's no excuse to have the products be so expensive when others are selling the same products for way less.

This almost completely knocks out retail sales entirely because people will just go with the cheaper option.

The only thing left for you to do is to recruit and this means you're in a pyramid scheme.

This is definitely a company you'll want to skip joining.

Is Globallee A Scam?

Hopefully by now you've decide you're going to pass on Globalle.