Have you been approached to join Gominer and are wondering if this crypto company is a scam?

You'll know if Gominer is right for you by the time you're done reading. 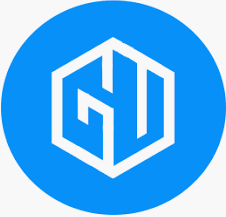 Summary: Gominer is a ponzi scheme that operates in the crypto mining market. Basically you buy their crypto called Gotoken and use it to buy hashpower (which is then used to fund the mining of crypto).

The problem here is Gotoken is completely worthless and can only be used inside Gominer. Additionally, there's no proof mining is actually happening which leads one to assume the main source of revenue is new investment.

This is what's makes Gominer is a ponzi scheme which collapse 100% of the time (most people end up losing money).

There's many other red flags as well that prove this company is a scam and you should stay far away.

Better opportunity: If you want to learn how to start a legitimate online business and make money from home, click the button below. There you will see the training that taught me how to make 6 figures on the internet.

Gominer is a company that supposedly allows you to mine for Bitcoin without having to spend tens of thousands on hardware and electricity.

Below is how they describe how their system works: 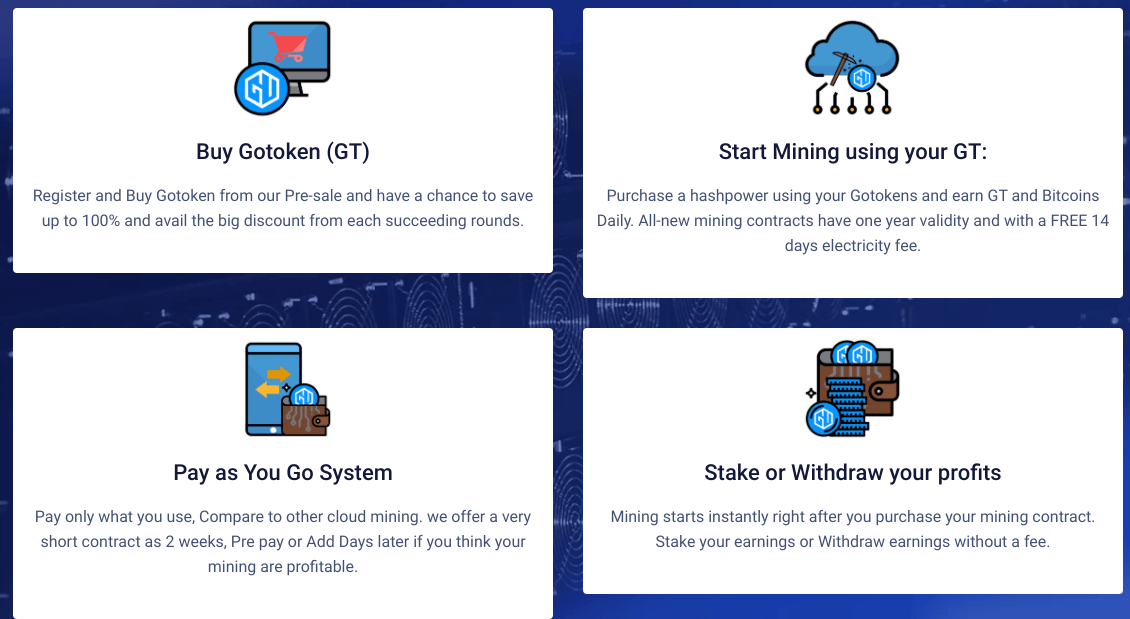 So basically you invest money (that has real world value) in a crypto that has no real value.

Gotoken is different than say Bitcoin because Bitcoin is accepted in millions of different places and is publicly traded.

For example, you can use Bitcoin with Microsoft, Overstock, NewEgg and more.

Gotoken is just an internal currency that has no real world value. If you try to use Gotoken in any of these places you'll be denied.

Gominer claims the value of Gotoken is $0.00136363 but that's not based on anything besides Gominer just setting the token at that price.

Someone might argue that you use Gotoken to get Bitcoin in return because of the mining activities but this is a front. You're promised a certain return for your investment and while you might get returns in the beginning this won't last long.

The mining is fictional and the real revenue comes from new investment. The second new investment slows down the schemes collapses and the owner makes off with millions while you're stuck with worthless Gotokens.

A common tactic used for crypto ponzi schemes and online scams is a fake owner is used to trick people into thinking the company is real.

In this case they used a generic white guy (I suspect the people behind this scheme are Eastern European or From Southeast Asia) named Jack Mayler.

Jack Mayler supposedly went to Stanford and got his Masters of Science in Computer Science.

However, a quick Google search of Jack Mayler + Standford shows no search results.

This is a major red flag that leads to the next red flag.

In the About section at Gominer they mention their company is located in Ottawa, Canada and they give their address as Ottawa-St. Laurent Blvd St. Laurent Blvd, Ottawa K1G 5L1, Canada.

What happens when you search the address? 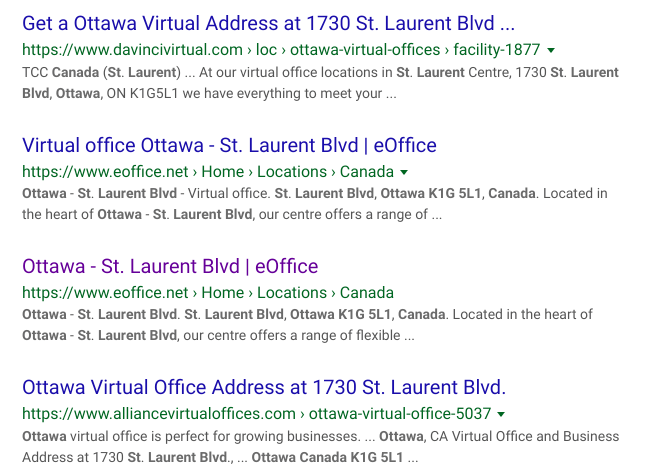 You see this isn't really their address but it's their "virtual address." Meaning they don't actually have an office there and there's no employees there.

It's just meant to show legitimacy and make Gominer seem like it's operating out of Canada (a trustworthy country).

These kind of crypto scams usually come out of Eastern Europe or Southeast Asia where the regulatory agencies who monitor these scams aren't well funded.

If they showed where the company is really out of (Malaysia, Singapore, Ukraine, etc.) or somewhere like that people would be cautious.

Just another note the grammar used on Gominer is horrible and reads like a non-english speaking person wrote it.

This Company Is Committing Security Fraud

Because this is a passive income opportunity Gominer would have to register with local regulatory agencies and share paperwork about revenue and stuff like that.

Nowhere on Gominer website does it claim they are registered with any regulatory agency in Canada or any other country.

Because of this they are committing securities fraud and you could get in trouble if you promote this opportunity because of that.

Gominer Is A Ponzi Scheme

You see if Gominer actually shared their revenue statements with a regulatory body it would show no or little to no mining is actually being done.

The main source or entire source of revenue is coming from new investment which why you get paid to bring people into Gominer.

New investment is paid out to early investors to make it seem like crypto is actually being mined when in reality it's just new people joining.

The problem here is recruiting and new investment won't last forever and when it cools down there won't be enough money to pay everyone out.

When this happens the whole scheme collapses with only the owners and early investors making any money.

This is known as a ponzi scheme.

Ponzi schemes fail 100% of the time and this is why you need to stay away.

Gominer ranges from very cheap to join to very expensive. The way it's set up is the more you pay, the more you get.

So you may invest $10 and get some money back because new investments are strong.

This may give you the confidence to invest higher amounts but I'm telling you this is a mistake because eventually the scheme will collapse. It's only made to work for a couple of months tops.

Having said that here's the various prices you can join and the promised returns:

You can also earn more tokens by staking them which gets you a 1% to 3% per day return.

Remember, though, Gotokens are useless outside of Gominer and have no real value. So you're trading money for something that is worthless.

The Hash is worthless as well because I don't believe any real mining is going on.

The bounty program is where the real revenue is coming from and is why Gominer offers to pay you for recruiting people.

These recruitments are paying the bills and are the actual returns promised by Gominer.

When you invite someone into Gominer you receive 30Gh/s and you will receive 10% of the hashpower that the person you invited uses.

You also get 1% of your bounties total earnings weekly.

Over the summer I reviewed a company called Weenzee that is almost identical to Gominer.

With Weenze you bought WZN Coin and you were promised a return based on how much you paid.

In this case Weenzee said they had created a bot that could trade cryptos and make money (instead of mining which Gominer promises).

Also, I could tell the owner was fake and Weenzee also used a virtual address as well to fake legitimacy.

In the article I predicted the company would fail because it's an obvious ponzi scam. There was not robot making trades and revenue was coming from people recruiting others into the scam.

Within a month of writing the article Weenzee collapsed and most people lost their money.

The people who perpetrated the scam were never investigated or anything like that either (again they were based out of places that don't monitor this kind of stuff).

The same thing is going to happen to Gominer - it's basically identical to Weenzee.

This company is 100% a scam and most people that invest into this company are going to lose their money when the scheme collapses.

There's so many red flags here that you just can't ignore:

I know this type of scam can seem tempting. Just investment money, do nothing and get more money back.

While recruiting is hot you may even get some money back and get returns.

It's not going to last, though, and the second recruiting slows down returns are going to stop.

When this happens you're not going to be able withdraw your money and you'll lose everything.

Hopefully by now you've decide you're going to pass on Gominer.