Is Ad-Doge.com A Scam? Another Crypto Ponzi Scheme?

Are you thinking about joining the new crypto opportunity Ad-Doge.com and wondering if it's a scam or not.

Below you'll find everything you need to know about this company including background information, price to join, a look at how you make money and more.

By the time you're done reading you'll know if this company is worth your time.

Price to join: Free for standard membership, 1000 Dogecoin for premium 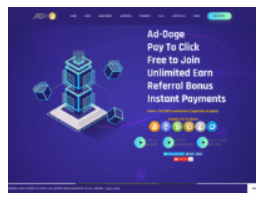 Summary: Ad-Doge is a crypto PTC site (Paid To Click) where you can make Dogecoin for watching advertisements. You can also advertise your crypto opportunities on the site for members to see as well.

There's a lot of reasons I don't recommend that you join this company and the main reasons are there's not a lot to make here and this is a possible ponzi scheme.

They pay you to refer people into the system and it's my guess this makes up the majority of the revenue at Ad-Doge.

This means new investment is how money is being made here, which is the definition of a ponzi scheme.

Better opportunity: If you're looking to make real money online (enough to work full time from home and not just pennies), click the button below. There you will see the training that taught me how to make 6 figures on the internet:

1) What is Ad-Doge? Ad-Doge is a crypto pay to click site where you earn Dogecoin from watching different ads - the longer the ad the more you make.

This company pays out in Dogecoin and you can join using various cryptos like Bitcoin, Dash, Ethereum, etc.

You can also pay to advertise your crypto business for people to watch.

2) When did Ad-Doge launch? Ad-Doge is a new company and launched in late October 2019.

Also, there's a referral program where you earn 10% off of every ad your referrals watch.

So if your referral earns 2 Dogecoin you would get .2 Dogecoin.

Is Ad-Doge A Ponzi Scheme? 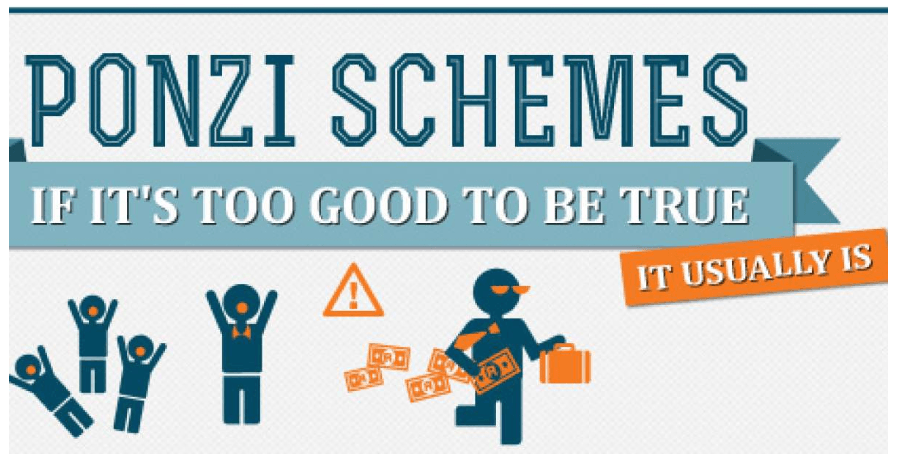 I personally believe it is.

A ponzi scheme is a fraudulent scam that misleads about the source of revenue.

For instance, a company may claim they are making a lot of money investing money and you can get 150% returns if you invest $1000.

However, there's no real investing going on and the ponzi scheme owners use the new $1000 to pay off people that got into the scheme earlier.

The problem here is everything is based on recruiting and this can't last forever. Eventually the amount of people investing $1000 slows down and there won't be enough money to pay everyone.

This causes a collapse and most people lose money (only the people that got in early and the owners of the scheme make money).

Ponzi schemes are basically illegal in every single country.

This is what I think is going on with Ad-Doge. I think there's some people paying to have their ads shown but my guess is most revenue is coming from new investment and premium upgrades.

I don't think Ad-Doge will last too long and will eventually collapse because of this. When this happens you won't be able to withdraw the Dogecoin you made, meaning you lose everything.

You'll Be Making Less Than Pennies

Below is how much you'll make for watching certain ads based on whether you're a standard or premium member:

So if you watch a 60 second ad and are a premium member you'll make 1.3 Dogecoin or about 1/3rd of a penny!

If you were lucky enough to watch a hour straight of 60 second ads you can make $0.18.

Below is another graph showing how much has been paid, active members, and how many ads are active:

Right now there's only 18 active ads and you're going to be competing against over 24,000 people to watch them.

In total there's only been 1451 ads show in nearly 3 months. So it's not like you can watch unlimited ads.

The only way this could be profitable is if you think Dogecoin is going to be worth a lot more in the future.

Everything Is Based On Doincoin's Success

In the last section I proved you'll be making less than a penny for watching ads. So what person would spend hours to make a single penny?

A person who thought Dogecoin is going to take off.

However, if this gets popular and the price one day gets to say a dollar, your million Dogecoin would now be worth $1 million.

Dogecoin itself has had some serious issues in the past but seems to be doing better now. It apparently it has had steady growth and in Q2 of 2019 grew 60%.

So if you're interested in investing Dogecoin I say go for it. I just wouldn't do it through Ad-Doge.

If Ad-Doge is a real ponzi scheme you won't be able to withdraw any Dogecoin you have.

Advertising Won't Be Worth It Either

The other service this company provides is an advertising service where you offer your crypto opportunity to the members of Ad-Doge.

I've been making money online for a while and will tell you 100% that you won't make money advertising on Ad-Doge.

The most important thing to consider when advertising is the audience and the buying intent of the audience you're marketing towards.

If you're spending money on an advertisement you're most likely selling something that costs money. To make money you have to sell more of your product than the cost of advertising.

So you might think advertising your crypto opportunity to the members at Ad-Doge is a great idea because they have an interest in crypto.

The problem is is most people at Ad-Doge are looking for FREE crypto opportunities. The audience is literally willing to work for less than pennies - they're not going to have a lot of disposable income.

Also, the majority of the audience is from Angola which is a very poor country: 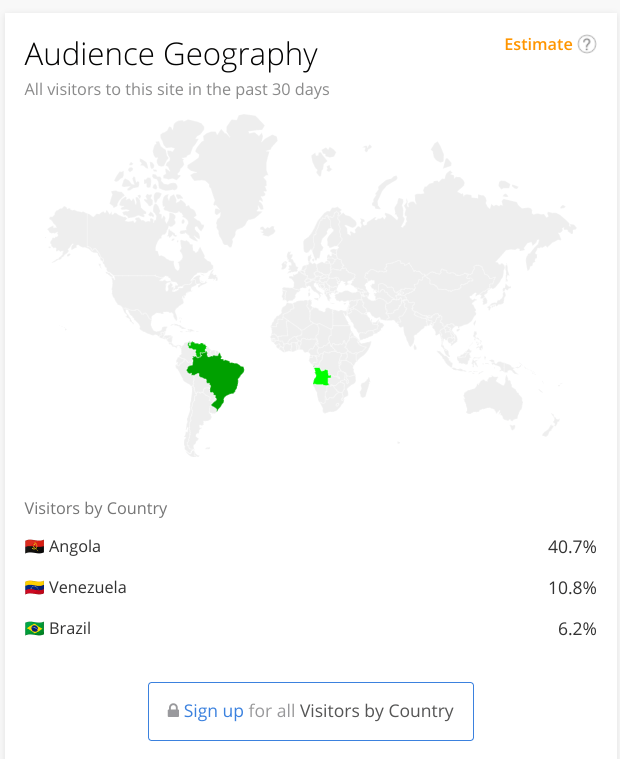 There's nothing I really like here. Dogecoin seems to be one of the more promising cryptos out there but I wouldn't try to get Dogecoin at Ad-doge. I would just invest directly in it.

There's way more to not like here than to like and the main things I dislike are:

Dogecoin seems perfectly legitimate and a lot of people are excited about its growth in 2019.

However, Ad-Doge is just a platform to earn Dogecoin. It's not connected in any way, shape or form do Dogecoin.

The problem with Ad-Doge is it's most likely a ponzi scheme that pays out users with new investment.

You invest crypto and then earn small amounts by watching ads. If this opportunity was guaranteed to last forever then it would be perfectly fine to participate in.

But in my opinion it's not going to last. I think most of the money comes from the referral program and not the ad service.

Eventually recruitment will slow down and the scheme will collapse. When this happens you won't be able to withdraw any of the Dogecoin you earned.

Don't worry if Ad-Doge is a scam - there's plenty of legitimate ways to make money online.

I was a complete beginner when I found Wealthy Affiliate and since joining I've made over $100,000 (not pennies like you would at Ad-Doge).