Is ByDzyne A Scam? Smartwatch Riches Or Pyramid Scheme? 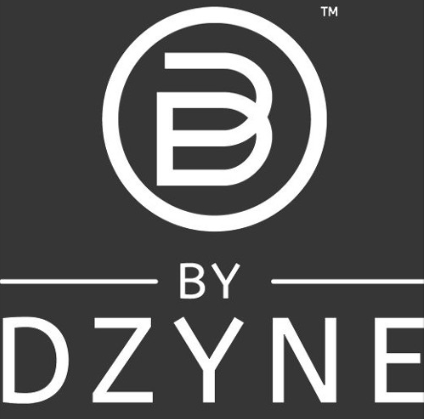 Are you interested in joining in ByDzyne and wondering if it's a scam or pyramid scheme?

If so this post is what you're looking for.

Below you'll find everything you need to know about this company including background information, price to join, compensation plan, product reviews and more.

By the time you're done reading this post you'll know if this company is right for you or not. 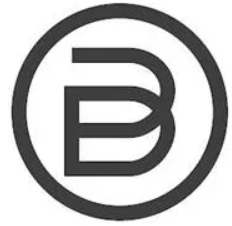 Summary: ByDzyne is a MLM company that has products across many different markets (technology, wellness, and travel).

It's safe to say you should skip this opportunity and there's many reason to do this - the main one being it'll be incredibly difficult to make any money with them and most people end up losing money. Plus their flagship product is an overpriced, $400 smartwatch.

Better opportunity: If you want to know how I make a full time living online, click the button below. There you will see the training that taught me how to make money online and quit my job.

1) What Is ByDzyne? ByDzyne is a MLM which means multi-level marketing company. Instead of focusing on one market, they spread themselves out over four - technology, beauty, wellness and travel. The company is newer and launched in 2019.

2) Who runs the company? The leaders of this company are Nat and Chanida Puranaputra, Sophie Wong, Henry Marsh and Chad and Nattida Chong.

3) How do you make money with this company? Like I mentioned before ByDzyne is a MLM which means you sign up as a distributor for them and sell their products for a commission. Additionally you get rewarded for recruiting people to sell under you. This may sound good on paper but it's extremely flawed.

4) What kind of products do they sell? I'll go more in depth into their products later on but they sell smart watches, CBD products and offer travel rewards. Their products are very pricey and their smartwatch is over $400!

5) Are there any similar companies? There's many MLM's in the technology, CBD and travel space. Some of these companies are Prime My Body, iBuumerang, CTFO, and more.

Is ByDzyne A Pyramid Scheme?

ByDzyne is not a pyramid scheme but does have elements of one.

Part of the commission structure at ByDzyne looks like the picture above and that's the part that rewards recruitment.

Still, though, the only way to make a good amount of money with this MLM, or any MLM really, is to recruit people to sell under you.

Success Will Be Hard With ByDzyne

MLM's are hard to succeed with and it's mainly due to how they are set up - it's difficult and awkward to recruit and most of the time the products aren't necessary.

The industry is full of scams and predatory people that making any real money with a MLM will be an uphill battle.

As a result some studies show that up to 99% of people LOSE money with a MLM. The people that do make money usually make only a couple hundred a month as well in most scenarios.

So while some people make a lot of money, most lose or make very little money. It's just the way MLM's are.

If you want to see more mind blowing MLM stats, look at the graph below:

As you can see the MLM industry is a bad one.

How Much To Join ByDzyne?

Joining ByDzyne is pretty inexpensive and costs $39 per year but there's another cost that you'll have to consider if you want extra incentives.

There's various kits you can purchase that give you products and discounts and they are:

Below is how the kits are marketed:

If you want to see a presentation on the whole thing, look at the video below:

I don't think it's too important to know every single detail, however, and instead will just summarize the biggest parts.

In Bydzyne there's 16 different affiliate ranks and you go from one to another by hitting certain goals. Also, you get different rewards for going from one rank to another.

To reach the first rank you just have to sign up and pay your fee to be an affiliate of Bydzyne.

The third rank requires you to recruit six affiliates and have a total of at least 150 BV.

This goes on and on until you reach the last rank which is called 3 Star Crown. To reach this level you and your team would have to generate 2,500,000 GV in sales a month and have four level eight rank affiliates in your downline.

This is incredibly difficult and to be frank most people don't even reach the second rank.

You have a chance to sell Bydzyne products directly to customers for a commission. This is the part of the compensation plan that doesn't reward recruitment.

You get a commission when you sign someone up to sell under you and they buy one of the kits.

This is the part of the plan where you make the most money and it's the part that rewards your downline's group sales.

It's run in a binary structure and looks like the following:

How much you make depends on a lot of different factors including amount of people recruited, how much is sold and your own affiliate rank.

There's additional bonuses you can earn with this MLM including Matching Bonus, Global Pool Vault, Travel Bonus and more.

These are more important to know about when you're actually making money and if you want to learn more about them, watch the video up top. 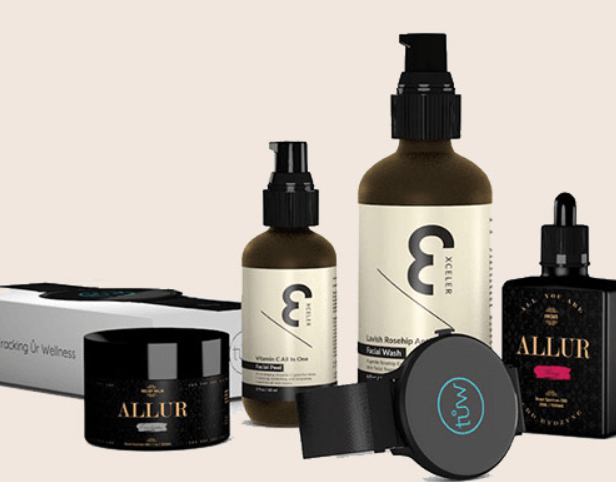 Most of the time you see a MLM focus on one market but Bydzyne decided to go with a different approach and is involved in various unrelated markets.

Here's some of their products and what I think of them.

The only technology product they offer is a smartwatch and it is EXPENSIVE.

It costs north of $400 and is basically the same price as Apple's smartwatch. Let me ask you a question: Do you really think their watch is better than Apple's and do you think you can convince people it is?

Samsung has a well reviewed smartwatch that only costs in the $200's.

Even if this watch is quality you're going to have a hard time finding buyers because of the price and overall competition.

The beauty product marketed in this company is called Xceler8 and is a package that includes various lotions and moisturizers for your skin.

In the wellness section Bydzyne offers various CBD products which are growing in popularity. There's a lot of these companies around, however.

There's also a discount travel service that you can recommend to potential customers.

There's WAY more to dislike here and the main things I dislike are:

ByDzyne is a BAD business opportunity.

But is it a scam? Not really.

It's going to be extremely difficult to make money but at the end of the day there's products to sell and a compensation plan you have to follow to make money.

You'll most likely lose money but I don't necessarily think that makes it a scam.

Hopefully by now you've decided that ByDzyne isn't right for you.