Is Carelumina A Scam? I’ve Seen This Game Before.. 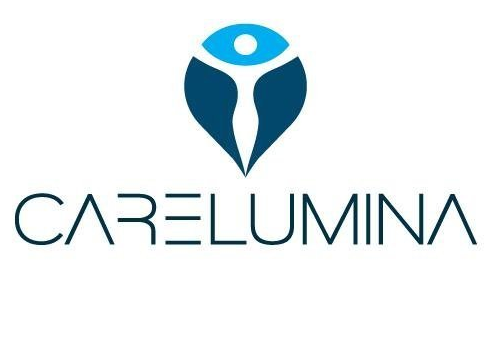 If you've been approached to join Carelumina and are wondering if it's a scam or pyramid scheme, you've come to the right place.

This post will go over every aspect of this opportunity and you'll know if it's right for you by the time you're done reading. 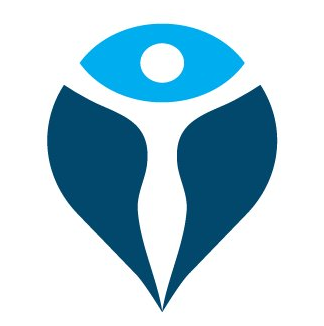 Summary: Carelumina is a pretty standard MLM and is in the health/wellness market. This company has all the flaws of every other MLM and a few extra.

Because of this and because the odds of success are so low I DON'T recommend that you join Carelumina. You're more than likely going to lose money than make money if you do.

Better Opportunity: If you want to make money online without bothering friends and family (like you would have to with Carelumina) you should click the button below.

If you do, I'll show you how I made 6 figures online and was able to quit my job!

Apprently No One Runs Carelumina

Carelumina is a health and wellness MLM which means they don't pay for marketing or advertising and instead lets distributors do all that for them.

You sign up for them and you try and get your friends/family to buy for a commission on each sale. You also earn money by recruiting people to sell under you.

This may sound awesome in theory but the MLM model is EXTREMELY flawed. You'll see why as you read on but this business model leads to more people losing money than making money.

One big red flag with Carelumina is they don't list who runs or owns the company. There's not even an "About Us" section that talks about the Carelumina.

This usually means the company isn't quite on the level and you should always be cautious about giving your money to a MLM that isn't up front about basic company details.

Is Carelumina A Pyramid Scheme?

Carelumina goes a little further, however, and is closer to a pyramid scheme than most.

Look below to see what I mean:

This is how part of the commission structure works at MLM's and Carelumina - the part that relies on recruiting and the part that has elements of a ponzi scheme.

Now most MLM's aren't pyramid schemes (which are illegal in basically all countries) because there's the ability to make commissions through retail sales (without recruiting).

Now there are retail commissions at Carelumina BUT it's also mandatory for distributors to have autoshipment if they want to be eligible for MLM commissions.

Also, you get a higher commission rate when you sign up for autoshipment, which is having products delivered monthly for $25 per month.

Another common aspect with pyramid schemes is when retail sales most commonly come from distributors and not customers. This is why Carelumina is closer to a pyramid scheme than quality MLM's.

Many MLM's have an income disclosure that you can look at and see the percentage of people making money Vs. losing money.

The income disclosures are always bad for the MLM and shows more people losing money than making money.

But for one reason or another Carelumina doesn't have an income disclosure. My guess is it's worst than most.

Below is a graph describing some key statistics regrading MLM's and why they're a bad idea to join:

At the end of the day, MLM's are just flawed. If you want to learn how to make money online with a better system, click below:

Pay To Play At Carelumina

Another red flag at Carelumina is they do pay to play which is pretty unethical to me.

You can sign up for completely free if you want to sell Carelumina products and you can earn a 40% commission on each sale.

However, if you sign up for free you won't earn money on recruitment which is how most people make their money with MLM's.

If you do want to earn commissions on recruitment you have to pay a $200 fee as well as sign up for monthly autoshipment which costs $25 per month.

You also get 60% commissions on each retail sale when you pay extra.

This is what I mean by pay to play. Your commission rate and access to recruitment commissions is solely based on how much you spend and not performance.

You always want to join programs that reward performance, not how much you pay.

MLM compensations are complicated. There's always technical jargon involved and a lot of pages to get through.

Carelumina is worst than most and their compensation plan is 37 small print pages long!

If you want to watch a video on the whole thing, click below:

I personally don't think it's important to know ever detail of the plan and instead I'm just going to highlight the main parts:

There are 7 different affiliate ranks that you can progress through depending on your performance. These ranks effect how much you earn from your downline.

The first rank is Independent Representative and this is just when you sign up for free. At this point you're not eligible for recruitment commissions.

The next rank is Manager and this happens when you generate 3 customer points in a pay period.

The rank after Manager is Senior Manager and happens when you recruit two people into the system and generate 5 customer points.

This goes on until you reach the last rank which is the Presidential rank. This is when you recruit and maintain 4 people who make it to director rank (sixth rank), maintain 30 customer points and have a downline that generates at least 2000 customer points in a pay period.

The 7th rank is nearly impossible to get to and most people don't make it past the second rank.

Like I said earlier, this is a pay to play scheme. If you sign up for free you get 40% commissions on each sale but no access to recruitment commissions.

If you pay the $200 fee and get $25 autoshipment per month, you get 60% commissions and access to recruitment commissions.

Carelumina never specifies what the bonus is but from what I've read it's most likely the sales volume generated by the person before reaching the level of Manager (second rank).

This is the part of the commission structure that most likely resembles a pyramid scheme and it's also the best way to make a lot of money.

Carelumina uses a unilevel compensation structure which looks like below:

Basically you earn a commission on your entire downline's sales. How much you earn is dependent on the rank that you are. 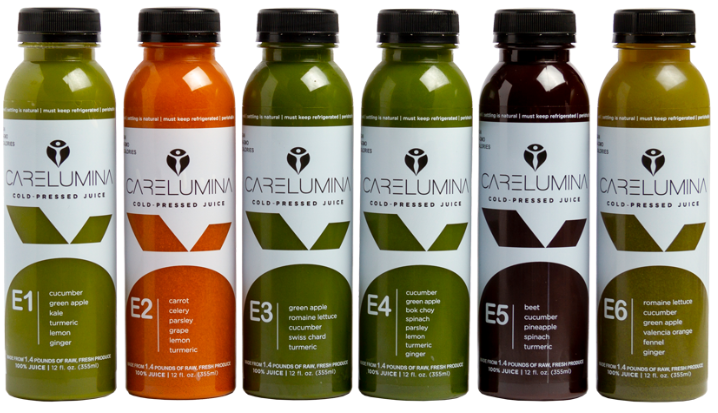 The main product at Carelumina is their cold-pressed juice and they are very expensive.

How many people do you know that are going to want to pay $70 for a 6 pack of juice? That is unbelievable high and I can't imagine there's a big market for such pricey juice.

There's other products offered by Carelumina but these are more tack on's and aren't as popular (beauty and medical products).

There's way more to not like here than to like here and the main things that I dislike are:

So here's the million dollar question: Is Carelumina a scam?

It's very close to one. I'm not exactly sure if it is a complete scam but it really doesn't matter in the end - you shouldn't join Carelumina either way.

There's so much wrong with MLM's and this company that it's going to be extremely difficult to make money.

Hopefully by now you've determined Carelumina isn't right for you.

If you are still interested in making money online you should check out Wealthy Affiliate.

That's where I learned how to make money online and now I make more than I ever did before.