Is Color Street A Scam? A Woman Focused Pyramid Scheme? 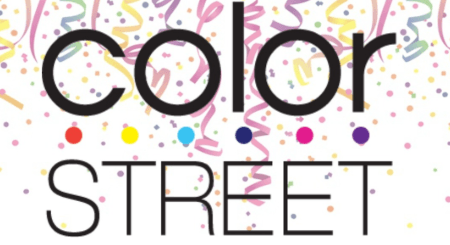 Have you been approached to join Color Street and are wondering if it's a scam or pyramid scheme?

If so this post should clear everything up for you.

Below you'll find everything you need to know about Color Street including background information, price to join, compensation plan, and more.

You'll know if this company is right for you by the time you're done reading. 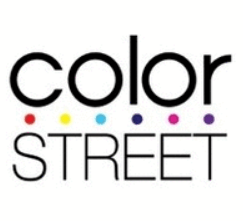 Summary: Color Street is a MLM that focuses on nail polish products and other products for your nails.

While their products are reasonably priced and many people like them, I wouldn't recommend joining this company. The success rate is very low and most people that join will LOSE money and not make money.

What Is Color Street?

Color Street is a MLM company that's based out of New Jersey. MLM stands for Multi-Level Marketing and you can join this company to sell their products to friends and family.

Additionally, you get rewarded for recruiting people to sell under you and building your downline. This may sound like a good business plan but it's EXTREMELY flawed (I'll expand more on this later).

The founder of the company is Fa Park and he apparently came up with the idea of his well known nail polish strips after seeing a woman trying to do her nails in traffic.

He wanted to create a product that would expedite the process and make life easier for women.

Additionally, Park owns other nail product companies called Incoco and Coconut Nail Art. These companies, however, are not MLM's but do sell very similar products as Color Street.

Is Color Street A Pyramid Scheme?

MLM's are almost universally hated and this leads people to get a little hysterical about them. Because of this many people like to claim all MLM's are pyramid schemes which isn't exactly true.

Pyramid schemes are illegal in basically all countries and this is especially true in America where Color Street operates out of.

So no, Color Street isn't an outright pyramid scheme but does have elements of one.

The part of the commission structure that rewards recruitment looks like the picture above. In an illegal pyramid scheme recruitment would be the only way to make money.

But at Color Street you can sell their products to earn a commission without recruiting.

A pyramid scheme also doesn't have products or the products are scammy. The products at Color Street are very legitimate and well liked.

Recruiting is definitely important here but it's not the only way to make money.

A little back I said the MLM business model is a very flawed one and this leads to the success rate being very low - many studies show 99% of people that join a MLM end up losing money instead of making money.

The reason for this is simple - it's hard to sell enough products without recruitment to make your money back and recruiting is extremely difficult/awkward.

Many people feel very uncomfortable trying to sell to and recruit family members. Unless you already have customers or a pool of people to recruit from it gets very difficult.

There's nothing really special about Color Street either that would increase your odds of success.

You're going to have a hard time selling their products because their products are available everywhere (including Amazon) and there's many competitors.

Take a look at the graph below if you want to see some more eye opening MLM figures:

As you can see there's not much hope with MLM's.

How Much To Join Color Street?

If there's one plus to Color Street it's that it doesn't cost too much to join - it only costs $129.

Another good thing about Color Street is there's no monthly sales quota or autoshipment requirements.

Autoshipment is when a MLM forces distributors to buy a certain amount of products every month whether they need them or not.

These MLM's are especially bad and are closer to pyramid schemes than most.

It's definitely a positive that Color Street doesn't do this.

MLM compensation plans are always very complicated and loaded with technical jargon. If you aren't familiar with MLM's it can almost be impossible to understand.

If you want to read the entire 22 page compensation plan for Color Street, click here.

I don't think it's important to know every single detail of this plan and instead I'm just going to highlight the main parts.

There's twelve ranks in total here and the first rank is a stylist. To reach this rank you have to generate and maintain 300 PV (personal volume) a month.

To get to the second rank, Senior Stylist, you have maintain 300 PV a month, generate and maintain two unilevel legs with a Stylish in each and generate 1000 GV (group volume) a month and at least 2000 GV accumulated in totale.

This goes on and on until you reach the last rank called Diamond National Executive Director. It's extremely difficult to reach this level and frankly most people don't get past the first two ranks.

This is part of the plan that rewards your direct sales straight to the customer.

How much you make depends on the amount of revenue you bring in and it can range from 25% commissions to 35% commissions.

There's commission rates for sales between that amount of revenue as well.

Residual commissions is the part of the compensation structure that rewards recruitment. This commission structure is unilevel and looks like the following:

How much you make and to what level you earn from depends on your affiliate rank.

For instance, rank one affiliates earn 3% from level one. If you achieve rank four affiliate status you earn 3% on levels 1 to 4.

There's also less important bonuses like Team Bonus, Generational Bonus and Lifestyle Bonus. If you want to learn more about these bonuses click on the full compensation plan up top or watch the video I provided up top. 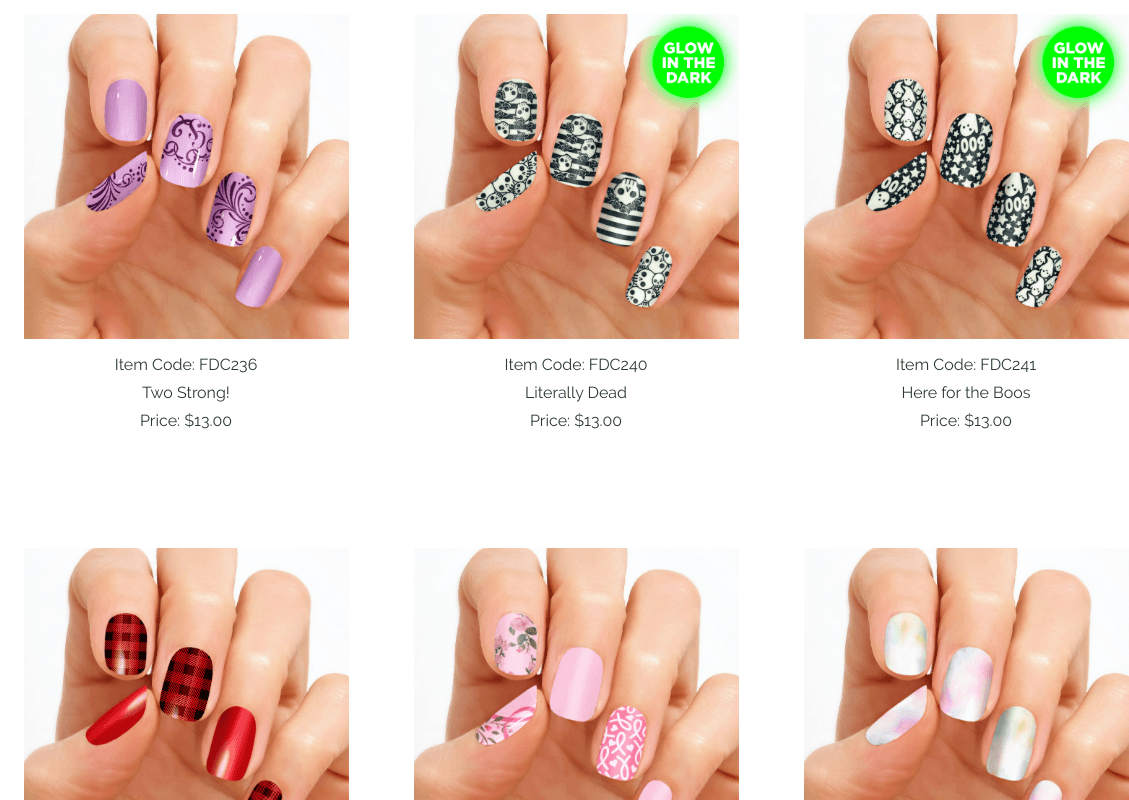 The products from Color Street are pretty cool. Instead of nail polish they're polish strips that go right onto your nails. There's less of a mess and there's no drying time.

There's two problems, however, and they are:

The second point is pretty obvious. Not only are you going to be competing against other sellers who promote on Amazon and EBAY, you'll have to compete against the owner of Color Street's other nail product companies.

The products in all three companies owned bay Park are very similar and there's not much of a reason for someone to buy from you and not the other companies.

Although I don't recommend Color Street, there's still some things that I like including:

At the end of the day the bad outweighs the good and the main things I dislike are:

Is Color Street A Scam?

There's real products here for you to sell and a compensation plan that lays out how to make money.

The odds are definitely stacked against you and the majority of people that join MLM's end up losing money.

But that doesn't make Color Street a scam - it's just a bad business opportunity that will be hard to succeed with.