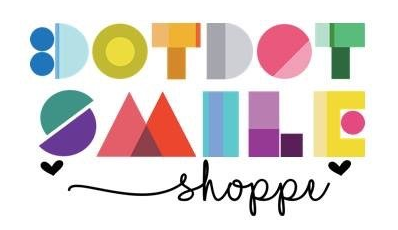 Have you been approached by someone to sign up and sell clothing for Dot Dot Smile? If that's the case you're probably wondering if this opportunity is worth it and if it's a scam.

You'll figure that out after reading this review and you'll know if Dot Dot Smile is right for you by the time you're done reading this.

Summary: Dot Dot Smile is a MLM in the children clothing niche. While this does seem like a decently interesting opportunity and some people will make money, I wouldn't recommend that you join it.

You'll more than likely lose money and you'll have to bother friends and family to buy/sell for you - that can get awkward very quickly.

Better Opportunity: If you're looking for a way to make money without bothering friends and family (like you'd have to do with Dot Dot Smile), click the button below. There you'll learned how I was able to quit my job to work online and make over 6 figures!

What is Dot Dot Smile

Dot Dot Smile is a child clothing company that launched back in 2013 but made the switch to MLM in 2017.

Being a MLM Dot Dot Smile doesn't spend money on advertising or anything like that. Instead they allow affiliates to sell their clothing/market the clothing and make a commission on each sale.

Affiliates are also rewarded when they recruit people to sell the clothing as well.

On paper a MLM may sound good but in reality it's an extremely flawed system and you'll understand why as you read on. Just know this type of system rewards only a few while the rest lose their money.

This company was started by Nicole Thompson who actually the daughter of DeAnne Stidham, co founder of multi-billion dollar MLM company, Lularoe (which operates in a very similar fashion as Dot Dot Smile).

Here's the short of it: Dot Dot Smile is not a pyramid scheme but does have some similarities to one.

Pyramid schemes are illegal in basically all countries and are pretty easy to spot. I recently wrote a review about an obvious pyramid scheme and warned everyone it would collapse in on its self and within a month it did.

Everyone that didn't take their money out lost it.

There's a few differences between a pyramid scheme and Dot Dot Smile. A pyramid scheme has no real product or the majority of the companies revenue comes from affiliate purchases.

Also, the only way to make money with a pyramid scheme is to recruit people into the system.

At Dot Dot Smile you definitely make money through recruitment and it's probably the way to make the most money.

However, there's real products at Dot Dot Smile and you can earn money without recruitment - you can just sell their products directly to customers for commissions.

While I can understand why people consider all MLM's ponzi schemes, it's just not the case and not the case with Dot Dot Smile.

I want you to look at this picture below:

Since the majority of your income in a MLM comes from recruitment, your place in the pyramid determines how much you'll make (there's small factors that play into it as well).

So how do you improve your spot in the pyramid? You really can't. Instead you have to build you own pyramid, within the larger pyramid (or sell a lot of dresses).

This is why MLM's are so flawed - only a few people who are really good at recruiting get rewarded while the rest have to work for scraps.

There's many ways to make money online and from home but MLM's are one of the worst ways. It's very hard to succeed and those who do often times are pretty unethical.

First off, there's a $50 annual fee you have to pay and an initial minimum order of $149 worth of products.

The main hidden fee comes from the fact you have to sell a certain amount of Dot Dot Smile products per month to be eligible for commissions.

Because of this many affiliates will most likely have to buy Dot Dot Smile products just to be eligible for commissions and this is definitely true in the beginning (it takes a long time to make a couple of hundred a month with any MLM).

Overall, even if you include the products you might have to buy per month, Dot Dot Smile is an affordable MLM.

Unless you're familiar with MLM jargon, understanding the Dot Dot Smile compensation plan may be a little difficult.

If you want to look at the entire thing for yourself, click here.

You can watch the video below to see the entire thing explained as well:

I don't think it's important to know every little detail and instead I'll summarize the most important parts:

You can earn 40% commissions when you sell Dot Dot Smile products directly to customers.

You get compensation when a personally recruited affiliate places their first order. You get 10% on the order and $150 is the minimum a new recruit must purchase (so you'd make $15 per recruit minimum).

You also get a commission when your recruit recruits someone. You earn 5% on their first order.

This is the part that most closely resembles a pyramid scheme and is the part where you can make the majority of your money.

This is called creating a downline and the downline at Dot Dot Smile is unilevel which looks like below:

How much you make is determined by how many people you recruit and how much you personally sell.

Here's the percentage you can make based on how much you sell:

You also get bonuses as you sell more and recruit more people into the system.

Only a handful of people will get past the second bonus, let alone reach the 5th. 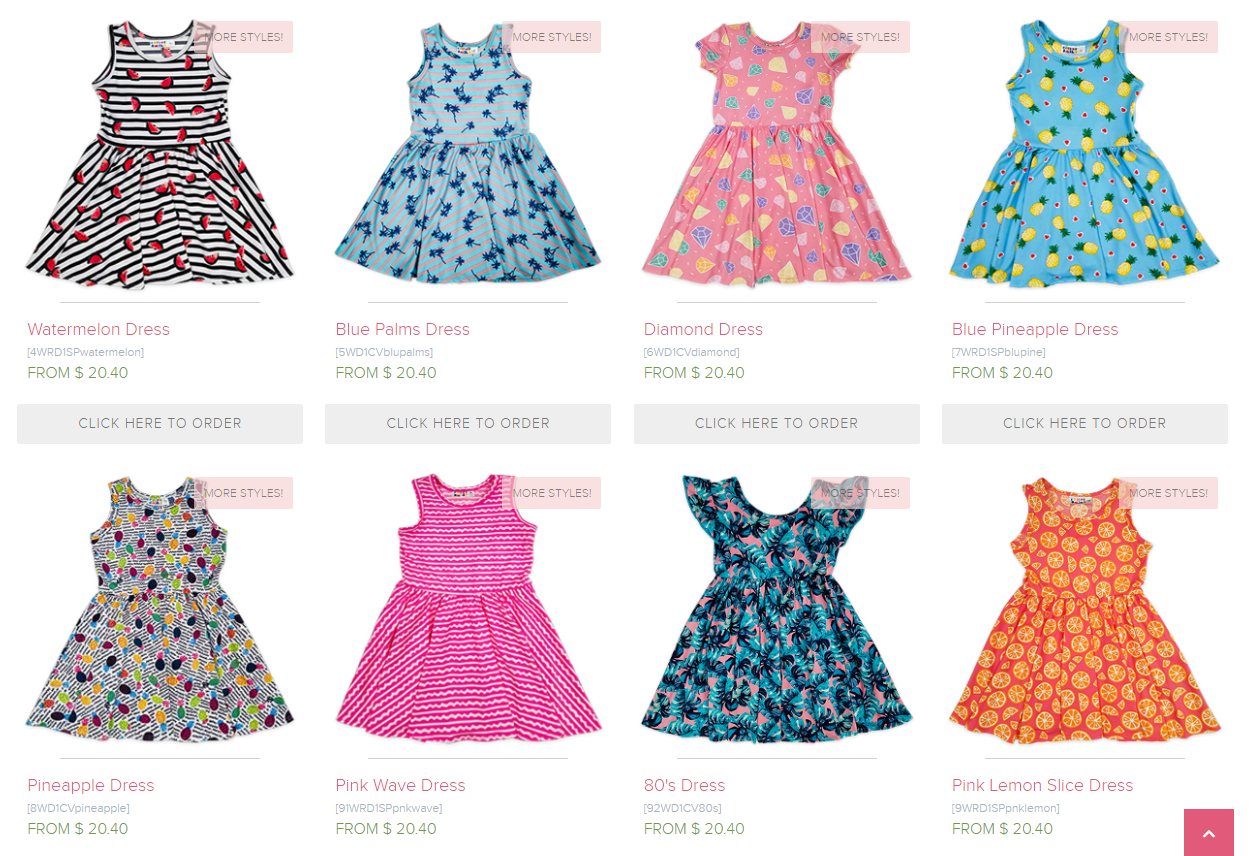 I'm an expert in debunking scams and making money online - I'm not an expert in fashion or clothing or anything like that.

So take anything I say about the products with a grain of salt.

Most of the products seem to be geared towards small children (especially girls).

Their tagline when searching Dot Dot Smile on Google is "Dresses and Rompers for Toddlers & Infants."

The prices seem pretty fair with most products in the $10 to $20 range and they seem good quality.

I don't recommend that you join Dot Dot Smile but there's some things that I like including:

At the end of the day, there's more I don't like here than do like. The main things I dislike are:

Is Dot Dot Smile A Scam

I don't actually think Dot Dot Scam is a scam and instead think it's a bad business opportunity.

MLM's are tough. Most people lose money and the majority that try a MLM will never try one again.

There's a reason for this - the business model sucks.

Who wants to try and recruit and sell to friends? Nobody.