Is Idle-Empire A Scam Or Legit (Full Review) 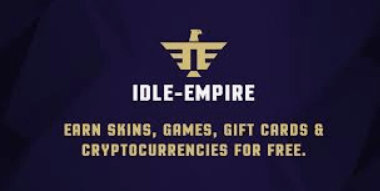 Idle-Empire is a Get Paid To (GPT) site that offers you money for doing various tasks..

If you're thinking about joining you're probably wondering if it's a scam or legit.

Below you're going to see everything important about Idle-Empire including background information, how you make money and more.

You'll know if this is right for you by the time you're done reading.

Ready to learn about this opportunity? 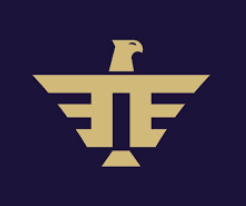 Summary: Idle-Empire is a GPT site that has many ways you can make money - surveys, paid offers, watching videos, etc.

While this isn't a terrible GPT site I still don't think it's worth your time.

At the end of the day you're going to make pennies and making anything significant will be hard.

1) What Is Idle-Empire? Idle-Empires is a website that allows you to earn a small amount of money for doing different tasks (you earn points you later exchange for different rewards).

You also have an opportunity to get game skins for popular video games like CS:GO.

This is a good sign and shows that it's stable and is paying people out.

3) How many people are signed up here? According to Idle-Empire there's 500,000 users on this site.

I'm guessing these aren't active users, though, and is the amount that have signed up in the last 4 years.

5) Where is most of the traffic from? According to Alexa the main source of traffic is India, Turkey and Pakistan: 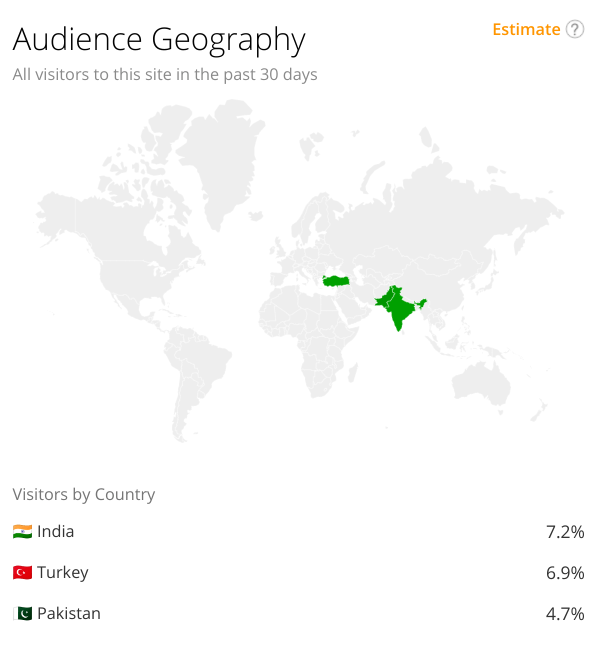 Signing up for Idle-Empire is pretty simple and you go to the site and hit register.

You just have to put in basic information like your name and email address: 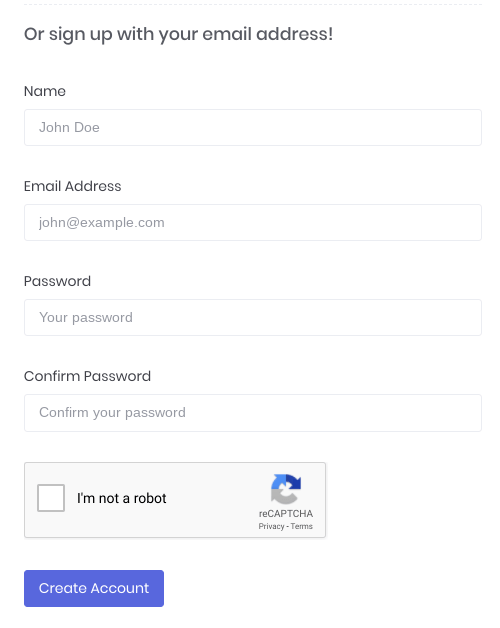 After you put in your email address you have to confirm a link sent to you (the email came in my spam folder): 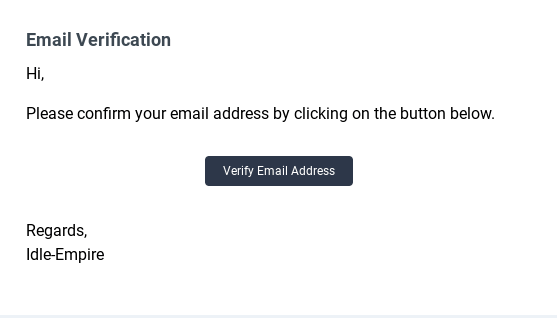 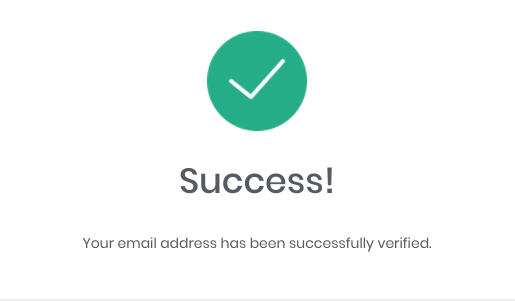 There's a bunch of different ways to make money with Idle-Empire. Here's the main ways:

Surveys are one way to make money. Before you're allowed to take a survey you have to fill out a questionnaire with information about yourself.

You only get surveys that fit your profile.

Here's the type of questions you get asked: 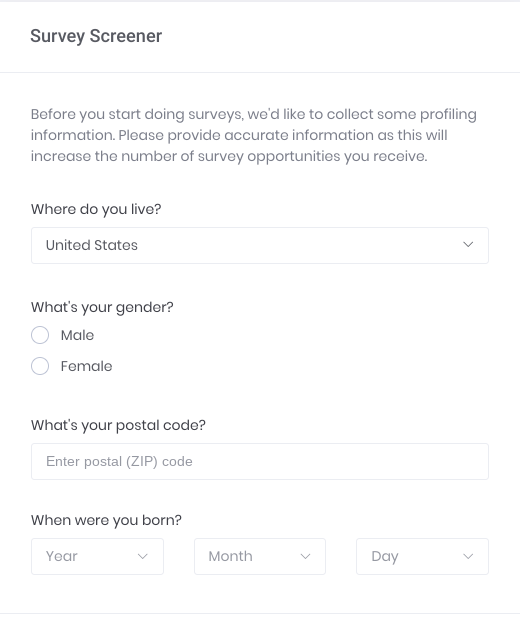 There's a pretty good amount of surveys for you to do right away and it shows how many points/how much time it will take to complete the surveys. 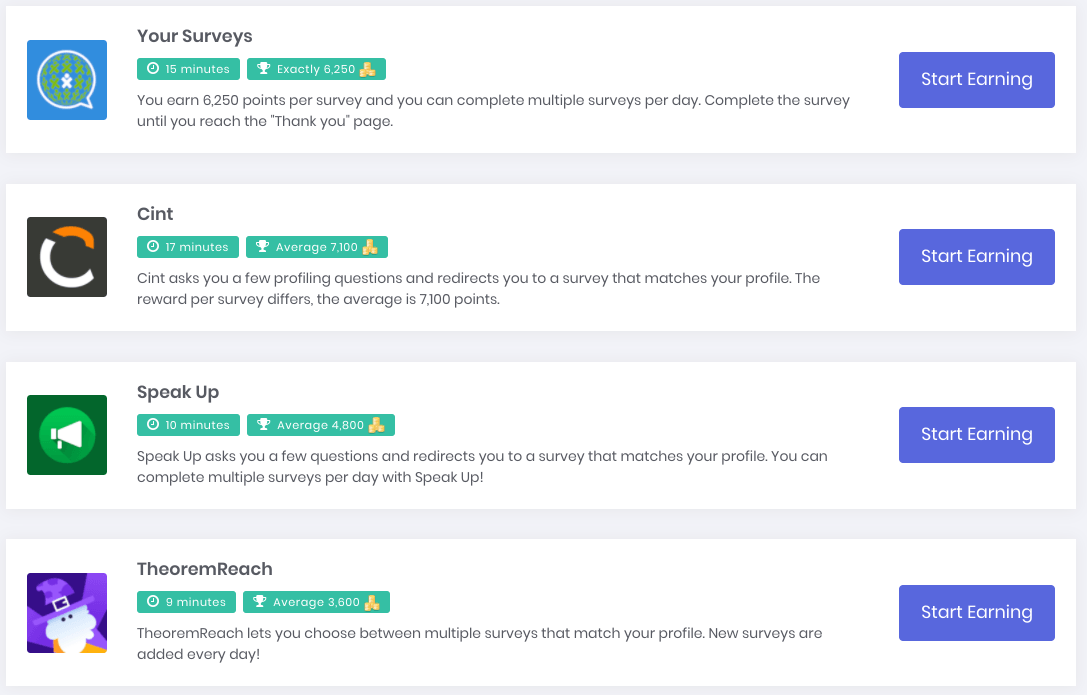 The problem here is a lot of these surveys are third party. Idle-Empire is going to take a small portion of the commissions you earn because of this.

If Idle-Empire had their own surveys you wouldn't be getting commissions taken away.

Paid offers are different than surveys but take about the same amount of time to complete.

For instance some paid offers for me were to join Hideout TV and watch 5 videos, download various browser extensions, explore an alarm system website for 3 minutes, etc. 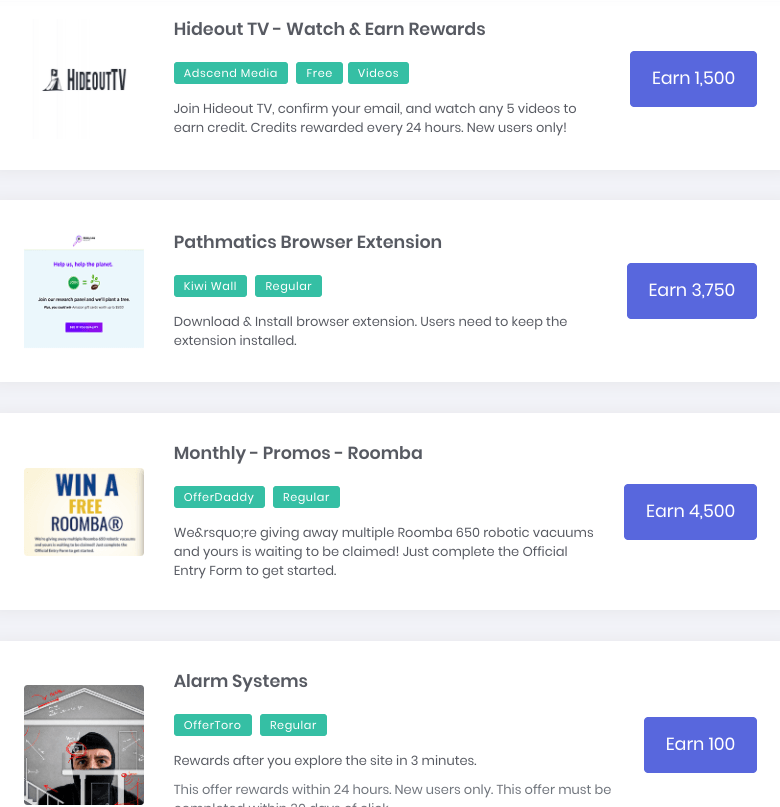 You can also earn money by watching videos on Hideout TV:

You have to create an account with Hideout TV and you end up mostly just watching ads and informational videos.

You can also earn points for every minute you're idle on one of their servers for the game Team Fortress 2.

This works by downloading a miner application and configuring it. After your computer's CPU and GPU solves complex math problems to mine crypto.

You probably need a pretty powerful computer to be effective here, though.

You can also earn points by doing daily promotions.

You can also earn points by posting about Idle-Empire in forums, blogging about them and creating Youtube videos about them.

You also get a special link and landing pages where you can earn points by inviting people to Idle-Empires.

Every time someone joins through your link you get 500 points.

Additionally you earn a 20% commission on all surveys your referrals do as well as any points they earn on the services offered by Idle-Empires and mining.

Is The Site User Friendly?

Overall I find this site to be easy to use and very user friendly.

I get the sense from the creators they're very internet savvy and their site reflects this.

There's no long loading times and everything is very simple to use.

The layout is nice as well and it's very intuitive: 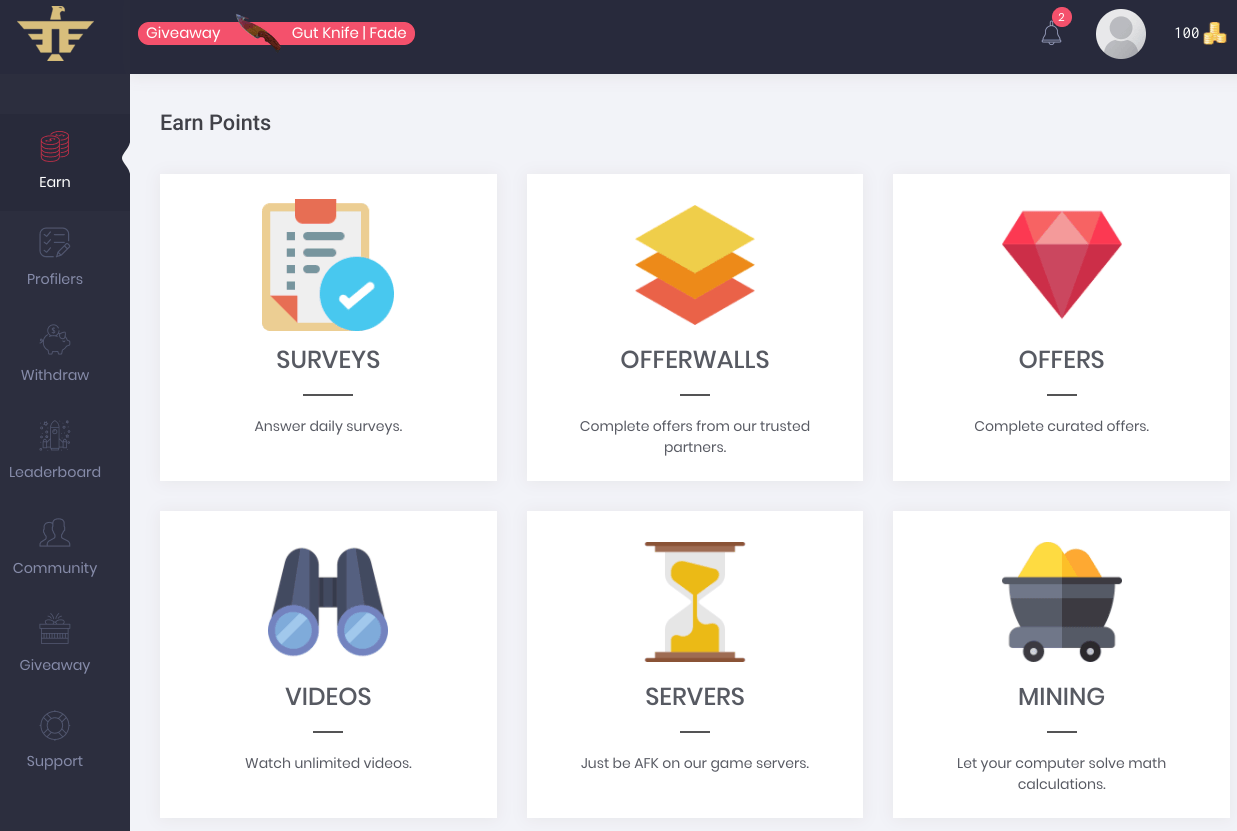 They don't have a mobile app but the site is mobile friendly. So using it on your mobile browser works perfectly fine.

Idle-Empire probably has the most options to take out your money that I have seen.

You can get your payouts in Bitcoin, Paypal, gift cards, other cryptos and more.

It doesn't matter how you want your money you'll be able to find a way that works for you.

This site is about 5 years old and started out as a way for CS:GO players to get free skins for their character.

Since then it's really grown into a much larger opportunity and offers a lot of different ways to earn money now.

Hopefully it continues to grow into the future.

Although the site offers more ways to earn money now than it did 5 years ago, there's still not a big earning potential.

At the end of the day you're earning pennies for completing tasks.

Also, a lot of the earning potentials have to do with video games and getting skins for games.

I don't like when GPT sites have a point system that you have to convert into money.

That's what this site does. You get a certain amount of points than have to figure out how much money it is.

I don't think it is.

There's scam GPT sites out there but this one isn't one of them.

A scam would mean they were misleading you in some way or weren't paying you for the work you did.

Idle-Empire pays you what you earn and there's no indication they're stealing money from you.

The problem is there just isn't a lot to make here.

You'll spend hours doing surveys and other offers just to make a dollar or two.

Idle-Empire isn't terrible but there's better ways to make money out there.