Is Jeunesse A Scam? Pyramid Scheme? Let’s Find Out! 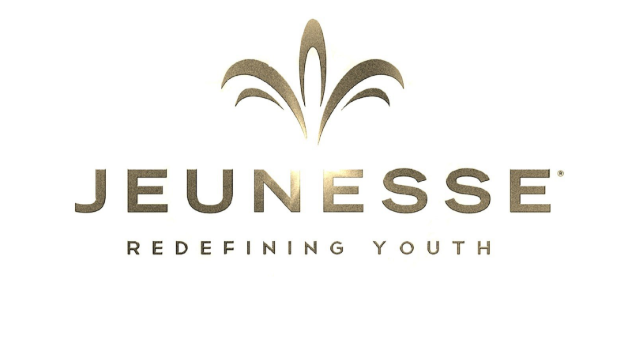 Overview: Jeunesse is a MLM company and they sell anti-aging and beauty products. If you're looking to make money with this company I would recommend looking elsewhere.

While Jeunesse isn't exactly a scam or pyramid scheme, it's extremely hard to make money with them - 99% of people who join MLM's lose money.

Jeunesse was created by Wendy Lewis and Randy Ray in 2009. They two weren't new to the MLM game when they started this company and they previously had run a MLM called Fuel Freedom International.

Although, this company isn't too old it has been involved in a few legal issues already.

First off, they were sued for being an illegal pyramid scheme in 2016 and later settled for 2.5 million - not really a good sign.

They also sued a former president of Jeunesse for stealing trade secrets and taking them to his new company.

In 2015 they were sued for breach of contract.

This company sells various anti-aging and beauty products. I'll go more into their product line later in this post but their products seem to be decent.

Overall, though, they're way overhyped and overpriced. Plus it's a competitive market and you may have a hard time selling their products.

Is Jeunesse a PYRAMID Scheme

As I said in the last section Jeunesse has been sued and settled in court for being an illegal pyramid scheme. Pretty big red flag.

I don't necessarily think they're the worst kind of pyramid scheme on earth because there's a tiny chance you can make money with them. However, they have a lot of elements of a pyramid scheme.

For instance, the picture below represents how MLM's and Jeunesse work:

This is why people claim not only Jeunesse is a pyramid scheme but all MLM's are one.

Pyramid schemes rely heavily on recruitment and that's exactly what happens with Jeunesse. If you want to make any serious money you have to recruit people to sell under you.

Commissions and profit is always flowing upwards. If recruiting people is the main way to make money that means the people at the bottom won't make any money.

This leads to a very low success rate with MLM's. How low you ask?..

MLM's have a lot of flaws - a lot. But by far the worst one is the success rate. It's not really a question of hard work or anything like that either. MLM's are designed so only 1% succeed.

Like I said in the last section, the commission and profit structure is based on recruitment and looks like a pyramid.

If you're not at the tippy top of the pyramid you'll most likely have a hard time finding people that want to sell for you or want to buy.

Do You Want To Sell To Friends And Family?

So imagine you've decided to sell for Jeunesse. You've paid your activation fee and let's say the person who recruited you into the system was slick and got you to buy $500 worth of Jeunesse products to sell.

Remember the money is in recruitment because the people above you get a part of their commission.

Once you're in another persons's downline you're going to be pressured to sell. What usually happens in this situation is people turn to their close friends and family to sell and recruit.

Close relationships is better than money and you shouldn't risk alienating people you love to make money.

How Much To Join Jeunesse

If there's one positive thing about MLM's it's this - it's cheaper to join a MLM than it is to start a brick and mortar.

Now people who join MLM's are often recruited in with sleazy tricks and never had any intention to start a business of their own, but still it's cheaper nonetheless.

If you want to start a brick and mortar store it will cost you around $100,000. This will require either a huge chunk of your life savings (for most people) or a bank loan.

Brick and mortars have a pretty low success rate too.

So while I would NEVER recommend a MLM for anyone, losing the $49 it takes to join Jeunesse and the minimum $85 monthly order isn't as bad as losing $100,000.

Be aware, however, the person recruiting you may and try to get you to buy $1000+ of products right away. Whatever you do, don't do that.

What Is Jeunesse Compensation Plan?

Have you ever read the compensation plan of a MLM before? It's not easy and sometimes it feels like you need a math degree to know what's going on.

Here's a chart that describes the ways you can make money from this company: 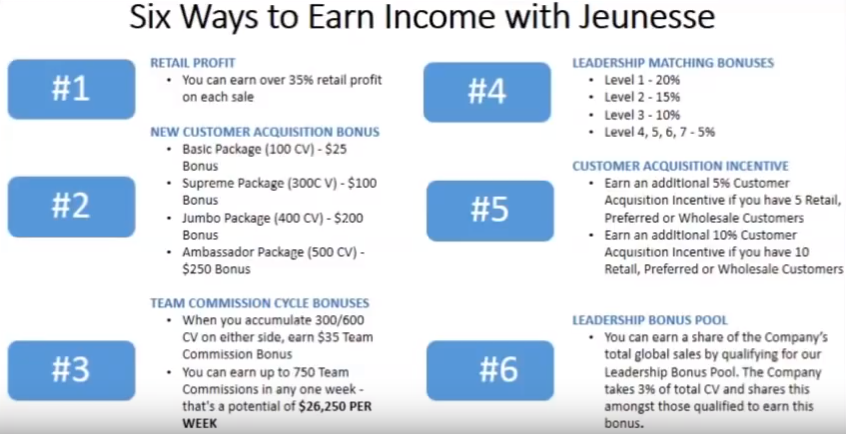 It's not really important that you know every detail of this compensation plan. There's only two things that you need to know:

When you sign up for Jeunesse and order your products to sell, you get them at a 35% discount. This means that you get 35% commissions whenever you sell a product at retail price.

This is pretty good and definitely one of the higher commissions you can get in MLM.

This just means you create two downline legs and earn commissions on every sale that your downline makes.

Again, Jeunese makes the claim you can make over a million dollars a year from their compensation plan but that's really, really rare.

99% of people lose their money with MLM's.

What Products Does Jeunesse Offer?

I have a confession to make - I'm not a real doctor. I call myself "The Affiliate Doctor" because I help "sick sites become healthy."

Because I'm not a doctor or scientist I can't really tell you if these products do what they say they do.

If I had to guess they probably have some benefits but they don't live up to the hype.

I do know one thing for sure: Jeunesse products are EXPENSIVE.

Take for instance their AM/PM supplement below: 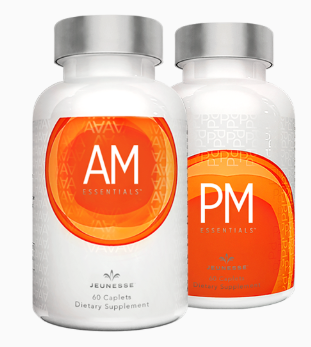 You take one of these supplements in the morning for energy and one at night to help you get sleep. It's basically just vitamins and minerals and there's no herbs or anything like that.

Each bottle comes with 60 tablets and it's recommended that you take two in the morning and two at night - so a 30 day supply.

That's a crazy amount to pay for a daily vitamin. If you go to any other place you can find supplements that are equal in quality and ingredients for a fraction of the price.

Another supplement they sell is called Finiti: 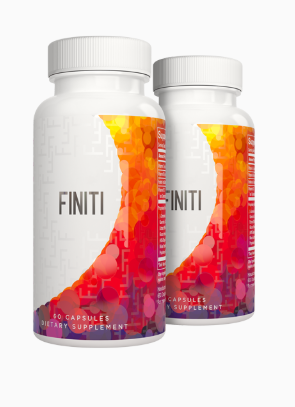 This product contains vitamins and a few different herbs that are popular like astragalus root. Do you know how much this product costs for a single bottle (which is a 30 day supply)? $144!

The prices are just crazy and it's like that for all of their products.

Even their skin creams are expensive. One of their most expensive products is called Instantly Ageless: 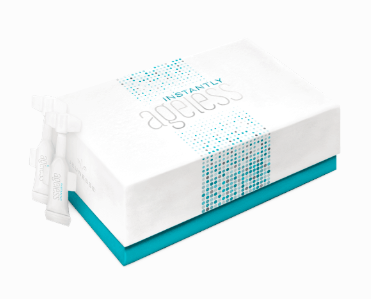 This product will cost you $75 for a 25 day supply. There's not many people that'll want to pay these kinds of prices. It's going to be very difficult to buy sell these products because of this.

Jeunesse offers 13 different products but it's the same thing each time - pricey and overhyped.

There's not really much I like about Jeunesse but there are a few things which include:

1) 35% commissions: When you sell for Jeunesse as a distributor you get a 35% discount on the products. This is pretty high and higher than most other MLM's.

2) Not overly expensive to join: You might be pressured to buy the $1000 package right away but you can get started for about $120. You can at least try selling in small amounts before you try and sell in higher amounts.

1) Low success rate: MLM's have an extremely low success rate and only 1% make any money. That's how they're designed to function, however - a few winners and a lot of losers.

3) Crowded market: There's probably millions of different supplement and anti-aging creams and they cost half as much. You'll have a hard time convincing people they need to switch from their favorite brands.

4) You'll have to sell to friends/family: People who join MLM's often ruin relationships because they're too aggressive with their selling. This is one of the worst parts of MLM's.

Hopefully by now you've decided Jeunesse isn't right for you.