Is LifeWave A Scam? A Skin Patch Business Opportunity?

If you're here you're probably wondering if Lifewave is a legitimate business opportunity or if it's a scam.

By the time you're done reading you'll know exactly how I feel about this company and whether or not you should try and make money with them.

Do I recommned? No 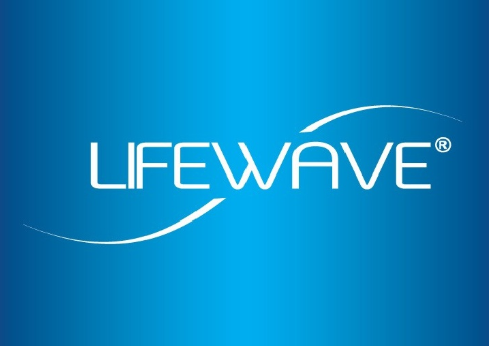 Summary: Lifewave is a company that sells various health products and their most popular product is their skin patches.

I'm not a scientist so I can't tell if you the products are legit but I do know a lot about these kinds of businesses. MLM's have a low success rate and you'll have a very hard time succeeding - I definitely don't recommend you joining this company.

LifeWave is a company that sells different health and wellness products and this company was started in 2004.

There's not too much in the history that's bad in LifeWave. Many MLM's have a ton of lawsuits and LifeWave and its founder seems to have avoided them so far.

But there's still a lot not to like with this company.

Is Lifewave A Pyramid Scheme?

Let me explain - look at the picture below:

The definition of pyramid scheme is when your income relies on having to recruit people into a system.

And it usually goes on for 5 to 7 levels.

The reason this isn't an outright pyramid scheme is because you can make money from selling the products directly to customers.

But ask anyone that has success in MLM and they'll tell you the money is in creating a downline.

Success Is Rare With Lifewave

MLM's have a really, really low success rates. I mean REALLY low - only 1% of people that join a MLM actually make any money and the rest lose their money.

The reason for this is just how MLM's are set up. If you go back to the last section you'll see that only the top couple levels in the pyramid make any money.

The people at the bottom may work equally as hard but there's just not enough money for everyone to win.

So hard work really doesn't determine if you make money and your position in the pyramid does.

This is why I hate MLM's and don't recommend you join LifeWave. Only a handful of people are successful and the rest aren't.

How Much To Join Lifewave

There's really only one thing that I like about MLM's in general and it's that it costs less to join a MLM than start a brick and mortar business.

But losing your initial investment to join a MLM is much less than $100,00.

Here's how much it'll cost to join LifeWave:

This is just the fee to join the company. It's mainly just meant to sort out the people that are serious about making money and the people just looking to exploit the discount for personal use.

You can't really make money with the $25 investment, though, and you'll need to buy one of the product packs too.

Here's the various product packs you can purchase:

You're going to be pressured to buy the most expensive pack if someone is trying to recruit you into the system. If you are going to give LifeWave a shot make sure you start with the least expensive pack and see if this type of work is right for you.

What Is LifeWave's Compensation Plan

MLM compensation plans are always complicated and LifeWave is no different.

I have no clue why MLM's do this - they use complicated and what seems like invented language, different levels, and it's just hard to understand.

Part of me thinks it's made this way on purpose.

If you want to know every detail of LiveWave's compensation plan, click below:

It's not really important to know every single detail, however.

Here's what you should know:

The first way you make money is through retail profits and this just means selling directly to a customer. When you buy products from LifeWave you get a discount and you make money buy marking up the products to retail price.

You also earn money when you recruit people to sell under you. This is a one time payment you get and depends on how much your new recruit buys when they sign up.

Here's what you can earn:

This is the pyramid scheme part of the whole system and where you'll be making most of your money. 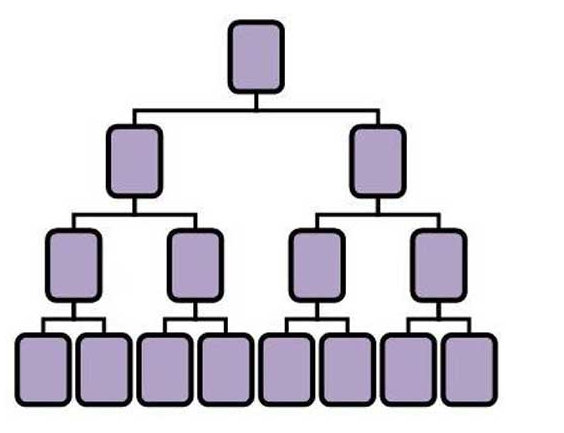 You get a commission on each sale your team makes and how much you get relies on various factors.

What Products Does Lifewave Offer?

I'm not really going to comment on the effectiveness of the products offered by LifeWave. I'm sure you can find people who love the products and people who hate them - you'll probably find Dr.'s who say they're fine and others calling them a scam.

I'm more going to focus on the price and what kind of products they offer. 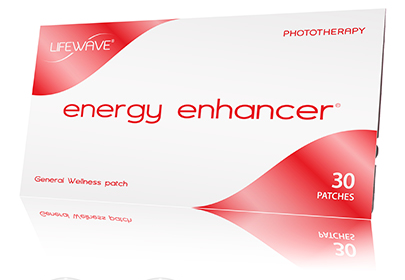 This is LifeWave's most popular line of products and they have several different patches. They have patches that help with energy, aging, sleeping and more.

Although they're not really known for their skincare products they do offer 3 different kinds of skin care products. They range from $79 to $199.

LifeWave only provides one supplement and they are supplements for your mood. They are VERY expensive and cost $179.

While I think the patches are different and unique, they really don't do anything amazing. They supposedly give you energy or help you sleep, or "fight" anti-aging.

There's plenty of these types of products that work probably just as fine if not better and cost a fraction.

Most people would rather get their energy from a $3 coffee than a $90 energy patch.

This is something that plagues many different MLM's. Besides just having sketchy products, they tend to be very expensive.

I don't think you should join LifeWave but there's a few things I like which includes:

1) Interesting products: I have no clue whether the patches actually do what they say they do - they're probably overpriced and overhyped but they're interesting. If you're a good salesman you might be able to sell them.

2) No lawsuits that I could find: Many MLM's have several different lawsuits from the FTC and former workers. I didn't look too hard but I couldn't find anything bad in LifeWave's past.

1) Low success rate: MLM's and LifeWave have extremely low success rates and on average only 1% succeed. That is WAY too low and should be all you need to know about MLM's.

2) Products are expensive: I do think LifeWave's products are unique but they're expensive. At the end of the day they have pretty normal results and paying over $100 for energy or good sleep seems high.

3) Pretty expensive to join: It technically only costs $25 to join LifeWave but you'll need products to make money. The lowest is $99 and the highest is $1499. There's only two option in between those two.

Is Lifewave A Scam?

I personally don't think Lifewave is exactly a scam - it's just not worth your time, energy or money.

At the end of the day, though, you pay for products and it's up to you to sell or recruit under you.

The cards are stacked against you and it's going to be almost impossible to make money but there's no indication that LifeWave steals your money or fails to payout.

I don't think you should join LifeWave. I just don't think it's a good opportunity and you're most likely just going to lose your money.