Is Lurralife A Scam? An O2 Worldwide Reboot Pyramid Scheme? 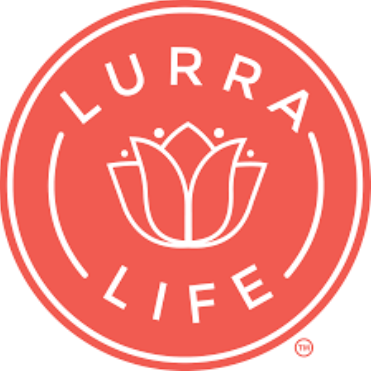 If you've been approached to join Lurralife (previously O2 Worldwide) and want to know if it's a scam, this review is for you.

You'll learn everything you need to know about this company and whether it's a good opportunity for you.

By the time you're done reading you'll know if it's worth joining.

Price to join: Free but you must purchase products to qualify for commissions

Summary: Lurralife is a reboot of a MLM called O2 Worldwide and this company sells various health and wellness products.

In terms of a business opportunity I think you should avoid Lurralife for a lot reasons. The main reason is it'll be extremely difficult to succeed and most people just end up losing their money.

Plus the business model requires you to bother friends and family which can put a strain on relationships.

Better Opportunity: A few years ago I discovered a program that taught me how to make money online and now I make more than I ever did before.

If you want to learn more about this program, click the links below:

You can learn a lot about a company based on who runs it. The founder of Lurralife is Dan Putnam and he's run a lot sketchy businesses in the past (mostly MLM companies).

Since 2012 Putnam has started a half dozen or so MLM's with one or two being legitimate with the rest being pretty much scams.

The two worst companies he's headed were One80 which was a ponzi scheme and Modern Money Team which is a scam company in the crypto niche.

All these companies have failed and Lurralife is probably on the same trajectory as Putnam's last projects.

I never recommend joining a MLM but if you're deadset on joining one you need to find one that's going to be around for a while.

Many MLM's come and go in couple year span and if you're apart of one where this happens, you'll have to start over from the beginning.

Is Lurralife A Pyramid Scheme?

Some people think all MLM's are pyramid schemes but that's not necessarily true.

Having said that the founder of Lurralife has run legit ponzi schemes in the past.

Do I think Lurralife is a pyramid schemes? Close but not really.

This is how the commissions work at your typical MLM. As you can see it's shaped like a pyramid and your place in the pyramid is the biggest indicator of how much you're going to make.

A legit pyramid scheme is pretty specific, though, and Lurralife doesn't exactly meet the standards.

For example, in a pyramid scheme the only way to make money is with recruitment. While recruitment is what is mainly focused on with Lurralife, you can make money selling their products directly to customers without recruiting.

Anyone that has success with Lurralife is focusing on recruiting, though.

So, again, Lurralife definitely has elements of a pyramid scheme but isn't quite one.

Success Is Rare With Lurralife

Sometimes MLM's will release what is known as an income disclosure statement that shows how much people are making with the company.

It's never good and it always shows most people end up losing money.

You know what's worst than having a bad income disclosure? Not having one at all and that's the case with Lurralife.

My guess is the numbers are worst than the typical MLM so they'd rather not share the numbers.

Here's some stats about MLM's that should make you not want to join one:

There's definitely people making money with MLM's and some make a lot of money (millions). It's just so difficult and in a lot cases you have to sell your soul to make it work.

Lurralife is technically free to join but there's a catch to this - you need to sell a certain amount of products before you're eligible to get your commissions.

So how do you get your commissions when you haven't sold enough products? You have to buy products.

A lot of MLM's have an autoship program where a certain amount of products are shipped to you every month.

You are going to be pressured into joining the autoship program when you sign up and it could cost you a lot of money.

If you're having a hard time selling the products you'll just end up losing money every single month.

So again while it's technically free to join Lurralife you'll have to buy products from them every month.

MLM's historically have very complicated compensation plans and some can be over 20 pages long.

Lurralife is no different and they're compensation plan can be difficult to understand if you're not familiar with MLM jargon.

There's plenty of graphs and technical language used. If you want to see the entire compensation plan, watch the video below:

I don't think it's important to know every single detail of the plan and instead I'll summarize the plan for you.

A big factor in how much you make at Lurralife is your affiliate rank. There's 9 different ranks and you have to hit certain goals to move up a rank.

For instance, the first rank is Free Associate and that's what you are when you sign up. You're not even qualified to earn commissions at this step.

To move to rank 2, Active Associate, you have to maintain a personal autoship order and have two retail orders each month.

To get to the third rank you must generate and maintain 15 PV a month (through autoship or retail sales) and recruit to Active Associate members under you.

If you wanted to hit the 9th rank you would have to:

The 9th rank is extremely hard to obtain and few people can reach that level.

You technically can make money by just selling Lurralife's product right to customers (even though the money is in recruitment).

You earn 50% on total sales volume.

This is where the money is and is the money you make off your downline's sales and recruiting efforts.

At Lurralife the compensation plan is binary and looks like the following: 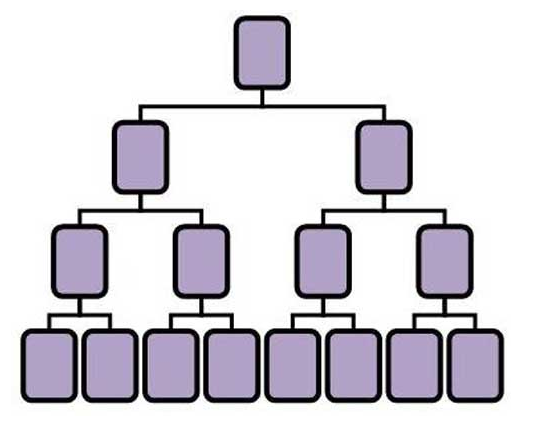 A matching bonus is when you receive a commission for bonuses that your downline receive.

This is done through a unilevel commission structure which looks like the following:

How much you earn depends on your rank and how many levels you have under you.

For instance a One Star rank gets a 50% matching bonus on personally recruited members and nothing further.

A Black Star rank gets a 50% matching bonus on recruited members and 10% bonus on members 5 levels down from them.

This is the gifts/bonuses you get when you go from one rank to another. Some bonuses are as small as a certificate or wristband and the biggest bonus you can get is a "destination trip" with the Lurralife founders.

What Products Are Offered? 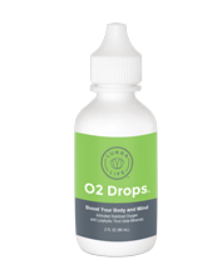 If you're planning on working with Lurralife it's pretty important to know what you'll be selling.

Lurralife literally means earth life so you know what they're selling is going to be all natural.

There's not a ton of products offered by this company and they only have 4 products. They are:

I have no clue if these products work as advertised. If I had to guess it would be that their health benefits are minimal.

There's not really much I like about this company and I definitely don't think you should enjoy.

It may not be an outright scam but it's definitely a business opportunity that you should skip.

The success rate is so low, the products aren't anything special and you'll more than likely just lose your money.

I would avoid Lurralife for sure.

Hopefully by now you've decided Lurralife isn't for you.