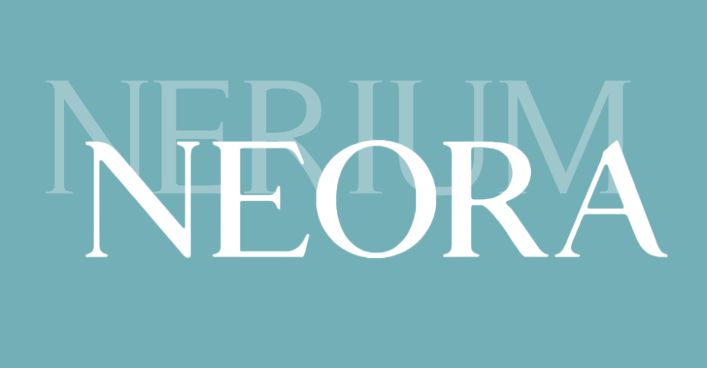 Are you looking for information on Neora so you can determine if it's a scam or not?

If so, you came to the right place. You'll find everything you need to know in this post including company information, price to join, compensation plan, pros, cons and more.

By the time you're done reading you'll know if this company is right for you to join. 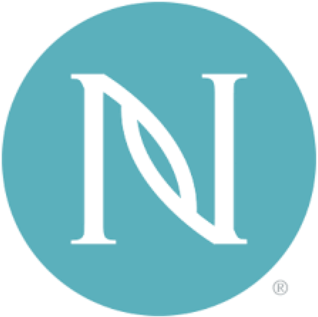 Summary:  Nerium International has re-branded to Neora and if you're reading this you're probably wondering if Neora is a scam.

I personally would NOT try to make money with this company because their products are overpriced and many people consider their business model to be a pyramid scheme.

Is Neora A Pyramid Scam?

If you're looking to make money with Neora, you'll be getting involved with a Mulit-Level Marketing scheme (MLM), which most people consider to be a pyramid scheme.

This is the exact business model of Neora and most MLM's. Basically what happens is you can only make serious money by recruiting people to sell under you. Why? Because you get a piece of every commission of the people you recruit and you get a commission of your recruit's recruits.

That sounds like an awesome plan but it only works if you're at the top of pyramid. If you find yourself too far down the downline and towards the bottom of the pyramid, you'll basically have zero shot of making money.

If you bought $1000 worth of goods you may be stuck with it with no one to sell to. This is basically the exact definition of a pyramid scam.

Neora Is A Re-brand Of Nerium International

Neora isn't a new company - instead it's just a re-brand of Nerium International. The fact this company had to change their company name should wave a lot of red flags. Only companies that are trying to shake a bad image would do this, which is exactly what's happening here.

Something you'll see with MLM products is deceptive marketing and claims. You'll see claims that products from these companies work wonders and can reverse aging and stuff like this.

Nerium International had many FTC complaints filed against them and their distributors for making false and inappropriate claims about the healthy benefits of their skincare products and income claims.

Like I said in the last section many MLM's operate almost or completely as a pyramid scheme. Nerium International has 3 different suits against them that claim they are pyramid schemes. This should definitely alarm you if you're thinking about getting involved with Neora.

A distributor is what you'd become if you sell for Neora. The top distributors for major MLM's make a lot of money (some make millions) and you'd expect there to be a good relationship between the MLM company and their top distributors.

But the top distributors of Nerium International sued the company and the company sued them back. Yikes. Does that sound like a company you want to work for?

Another aspect that many MLM's share is their products can be sketchy and use ingredients that may be dangerous - that's exactly what happened with Nerium International.

One of the key ingredients in their skincare products was oleander. While oleander is used to make medicine it is very toxic and the American Cancer Society claims it's killed many people.

Despite all of these issues and despite changing names and the products around a little bit, the same leadership is in place.

This means you can expect the same misconduct and problems with Neora.

How Much To Join Neora?

A common talking point of MLM'ers is it's cheaper to join an MLM than it is to start a brick and mortar business which is true.

It takes about $100,000 to start a brick and mortar business which means you're either digging into your own savings or taking out a bank loan.

The success rate isn't very high for brick and mortars and with the rise of E-commerce the numbers are going to look worst and worst.

MLM success rates are horrible and even worst than brick and mortar but it does cost less. So if there's one saving grace to Neora and most MLM's is you'll have to spend less upfront to start a business.

Below is how much it costs to join Neora:

So to join at the minimum will basically cost you $500. In theory you can join for $49 but you don't get any products with that - you can't really make money selling nothing so that's not viable.

The problem is you'll most likely lose that investment.

How Much Can I Make With Neora?

Most likely you're not going to make anything.

In fact, the median YEARLY salary for someone involved with a MLM is $2400. If you were working 40 hours a week and only earned $2400 for the year, that comes out to less than $1 a hour.

The average American makes around $30,000 a year so you'd make more than 10 times working a regular job when compared to selling MLM products.

What's so attractive about MLM's like Neora is there is a very small minority of distributors making a lot of money, though. More than most people make in any job.

In order to make a lot of money with Neora you have to understand their compensation plans.

Here's some key things to understand about Neora's compensation plan:

There's two ways to make money with Neora and the first is by actually selling the products themselves. With Neora you get retail commissions which means you get their products at a discount.

If you buy $1000 worth of Neora products you have a chance to almost double your money if you sell everything at retail price (according to Neora).

Neora products are overpriced so you'll probably have a hard time selling them, though.

Besides just getting retail commissions you get personal bonuses as well.

Again, though, very few people will reach any of these plateaus.

Residual income is the second way you make money besides retail commissions. You earn residual income by building a downline and recruiting people.

There's a big opportunity to make money if you can recruit enough people to sell underneath you but this is the money making method that makes MLM's pyramid schemes.

There's many commission levels you can reach too and if you want to see the entirety of the compensation plan, click here.

I understand the beauty industry brings in billions and billions of dollars a year - there's definitely a market for these products.

Having said that you're going to be competing against major brands and in a crowded space. Why should someone stop using their favorite brand to use Neora? People will most likely have never heard of this brand either.

Also, the products are really expensive. Most of the skincare lotions cost over $100 and the wellness products cost near $50+.

Lastly. I have no clue if these lotions and creams actually work. My gut instinct is to say they don't and even if they do I'm sure you could find an alternative that works just as well for half the price.

I don't think these products are easy to sell and you're going to have to be quite the salesman to convince people to buy.

There really isn't a lot I like about this company and I think you should avoid trying to make money with them.

I guess if I had to come up with something I like it would be that it's cheaper to get involved in MLM compared to starting a brick and mortar store.

You're definitely more likely to lose money than make money but at least the loss is smaller when compared to a brick and mortar.

Also, the products are overpriced and I doubt they're worth their $100 price tag.

I definitely think you should skip over this money making opportunity.

There's still plenty of ways to make money from home and online.