Is Norwex A Scam? Chemical Free Riches Or Pyramid Scheme!?

Are you interested in Norwex and want to know if this company is a scam or pyramid scheme?

You'll find everything you need to know about Norwex in this review including company information, price to join, compensation plan and more.

Price to join: $200 and additional fees 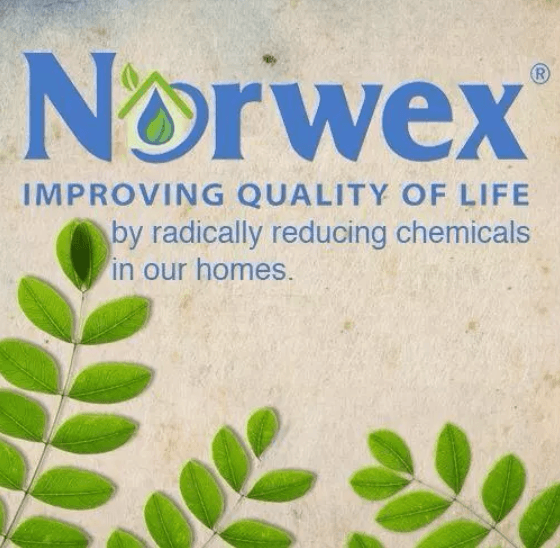 Summary: Norwex is a MLM company in the cleaning market. This is one of the larger and more established MLM's out there and while there's some things to like, I don't recommend you join it.

The odds for success is very low with this company and most people just end up losing money, not making money. The people that do make money make very little aslo.

Better Opportunity: If you're looking for a way to make money online and from home, you should click the button below.

There you'll learn how I made 6 figures online and was able to quit my job to work at home from my laptop.

Norwex is a company that sells chemical free cleaning products and was founded in 1994 by Bjorn Nicolaisen.

Norwex uses a MLM model which means they don't pay for advertising and instead allows people to sign up as distributors.

As a distributor you sell and market Norwex products and in return you get a commission on each sale.

Also, you get income from recruiting and building a downline

Now it might sound good on paper that you can sell products on your own time and build a team to sell for you but it's an extremely flawed system. You'll understand this as you read on.

The biggest plus for Norwex is its longevity and this company has been around for 25 years. Most MLM's fail in a couple years and this can leave you and high and dry if you put a lot of time into a MLM that goes belly up.

So if you're looking for stability you will get that with Norwex.

Is Norwex A Pyramid Scheme? 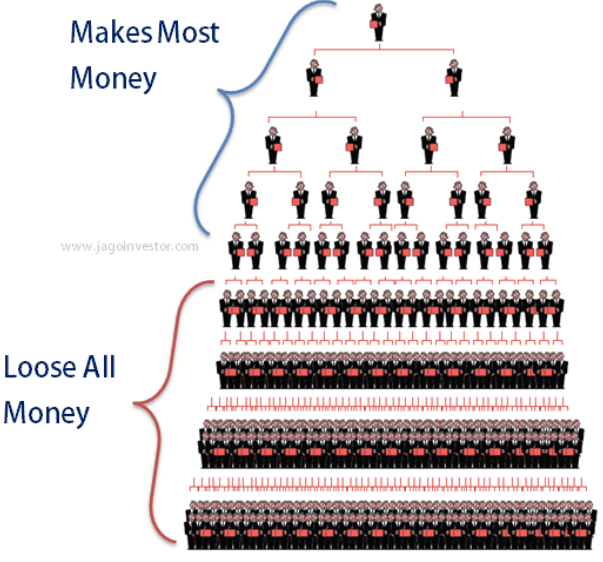 This is what part of the commission structure looks like at Norwex (recruitment). A pyramid scheme is when all your income is based off recruitment and there isn't a real product to sell.

While Norwex does incentivize recruitment and it probably is the main way to make money with this company, they do offer commissions on retail sales.

In other words, you can make money without recruitment and instead just sell products directly to customers.

Ask anyone that's successful with a MLM, though, and they'll tell you the money is in recruitment.

Another thing to consider is Norwex requires you to sell $250 in sales to be eligible for commissions. Some people will end up buying Norwex products just to meet eligibility requirements.

When a MLM's revenue largely comes from distributors this is another red flag that you're in a pyramid. I don't think Norwex makes too much off their own distributors but it's something to think about.

Success Is Rare With Norwex

I've never seen a MLM that had a good income disclosure statement and most just show the overwhelming amount of people losing money.

Norwex doesn't have an income disclosure so I can't tell you the exact numbers at this company but I can show you some stats about MLM's in general that should scare you away from them.

Look at the chart below to see what I mean:

As you can see these numbers aren't good and it's mainly because of how flawed the MLM system is.

You're going to have to recruit or sell to friends and family which is awkward, it's extremely difficult to get people into your downline and it's just hard to succeed.

Most people lose money and those that do make money just make a couple hundred a month.

How Much To Join Norwex

Norwex isn't overly expensive to join but you will have to pay a couple hundred to get started.

The Starter Kit costs $200 and you have to pay $9.99 for shipping and handling. You get the kit for free if you can sell $2000 or more in your first 90 days but this will be extremely difficult.

Also, the 90 days starts when you sign up, not when you receive your kit which can take up to 10 days to get.

Like I mentioned earlier, you need to sell $250 in products every 3 months to be eligible for commissions.

What happens when you're short of that? Most people just end up spending their money just to be eligible.

This is another cost that can add up.

MLM compensation plans are always complicated and unless you know the technical jargon it's almost impossible to decipher.

If you want to read the entire compensation plan, click here.

Here's a video that explains the whole plan as well:

I don't think it's necessarily important to know every single aspect of this plan and instead I'm just going to summarize the most important parts.

At Norwex there's 8 different affiliate ranks you can achieve and the higher the rank you are, the more you can make.

You have to reach certain goals to move up rank and here's the 8 ranks at Norwex: 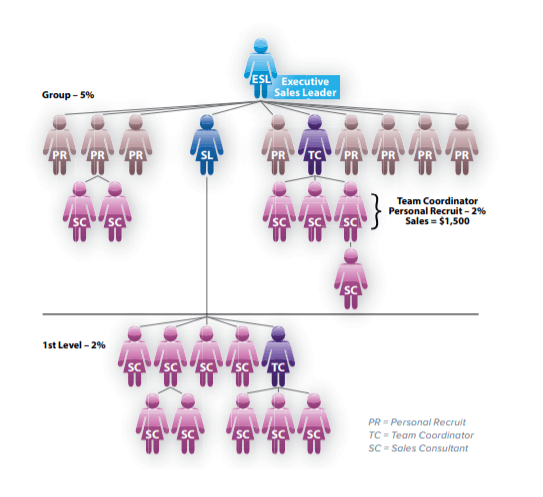 Most people don't get past the first two ranks, however, and it's incredibly hard to find the recruits necessary to progress in the program.

What Products Does Norwex Offer?

It's important to know what products Norwex offers if you plan on selling for them and this company is most known for their cleaning products.

Over the last few years they've grown and expanded into personal care products as well as a few more different categories.

Here's the various products they offer: 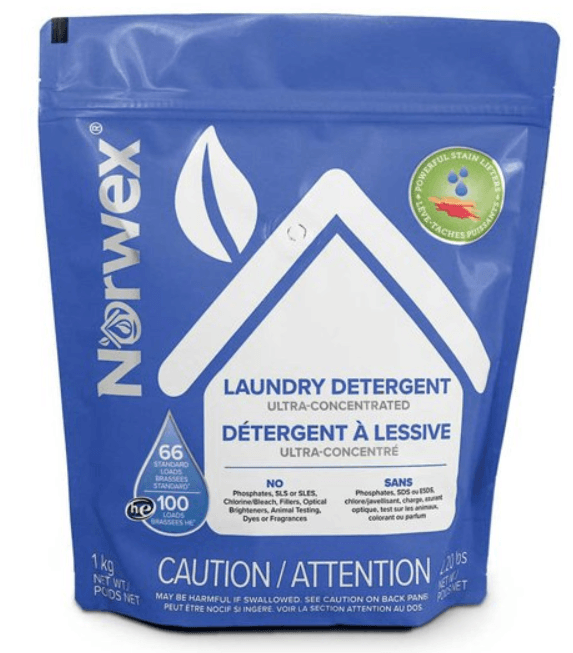 Their laundary detergent is their most popular product and on their site they claim this detergent is "highly concentrated, superior stain-fighting powder contains biodegradable surfactants and is free from phosphates and fillers." 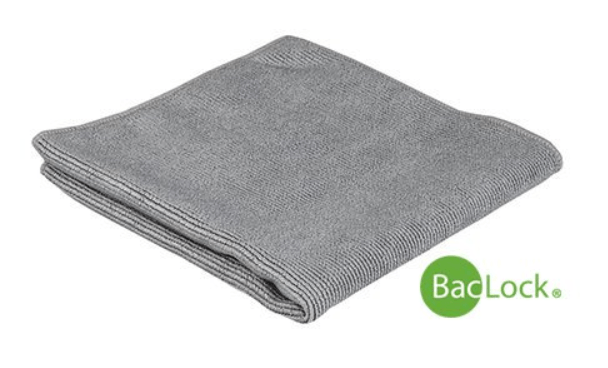 This is another product that's very popular and it gets excellent reviews on Amazon. This cloth is an anti-bacterial product and can be used to dry and wet. 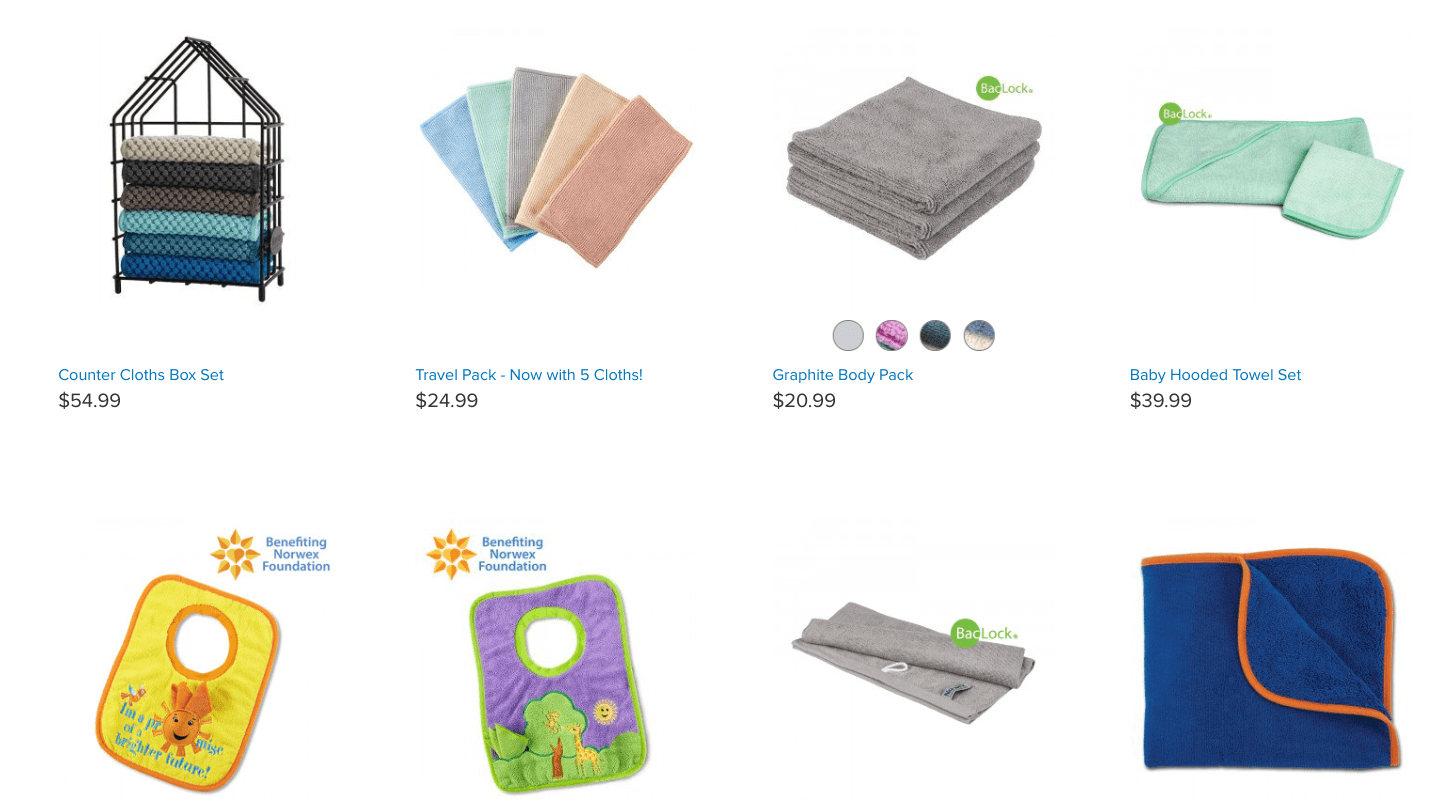 Besides the cloth I just mentioned there's plenty of other microfiber products. These products range for cloths for your kitchen, bathroom and children. 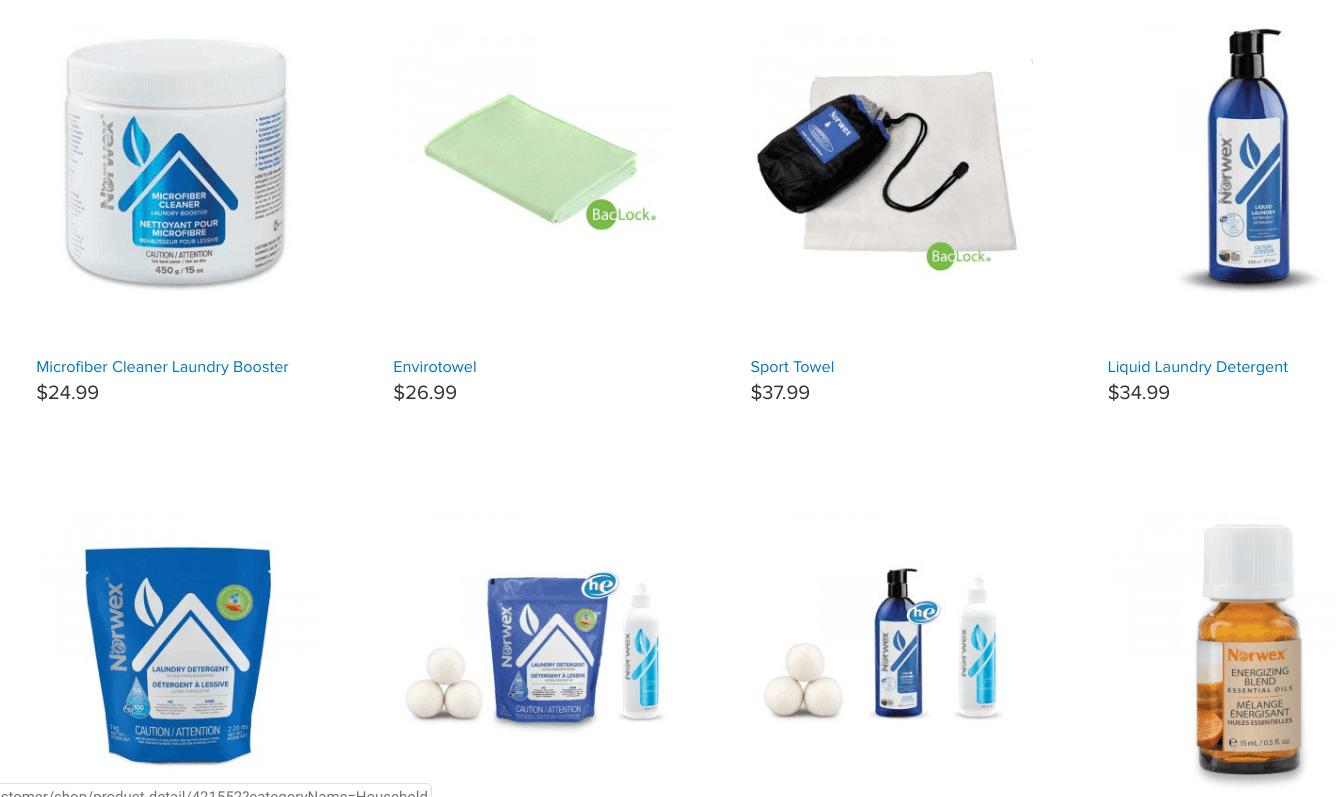 Norwex offers a bunch of household products as well and these products range from bathroom, laundry and kitchen.

There's other less popular products in personal care and more. Overall I'd say Norwex has quality products and people seem to really like them.

Although I don't recommend that you join Norwex, I do think there's some things to like including:

At the end of the day there's more I don't like here than do like and the main things that I dislike is:

Is Norwex A Scam?

At the end of the day you came here to figure out if Norwex is a scam.

I don't think this company is a scam because they have legitimate products and there are people making money with them.

However, I don't think this company is a good business opportunity for you and think you should avoid Norwex.

It's just too hard to make money with them and you'll have to bother friends and family to have any kind of success.

Hopefully by now you've decided Norwex isn't right for you.

If you are still looking for a way to make money online you should check out Wealthy Affiliate.

That's where I learned how to quit my job and now I make more than I ever did before. The best part is I don't have to bother anybody close to me to make money and I only work around 15 hours a week.