Is Stella And Dot A Scam Or Pyramid Scheme? Women BEWARE! 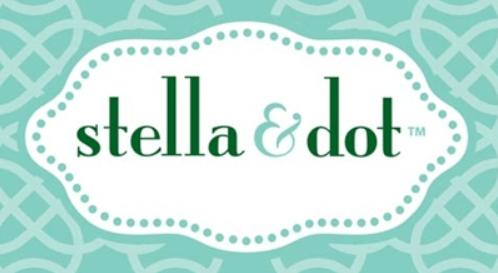 So you're thinking about joining Stella and Dot and are wondering if it's a scam or not..

First off, congrats on taking the time to research this company before just jumping right in.

You'll be rewarded in this post because you'll see everything you need to know about this company including company information, price to join, compensation plan and more. 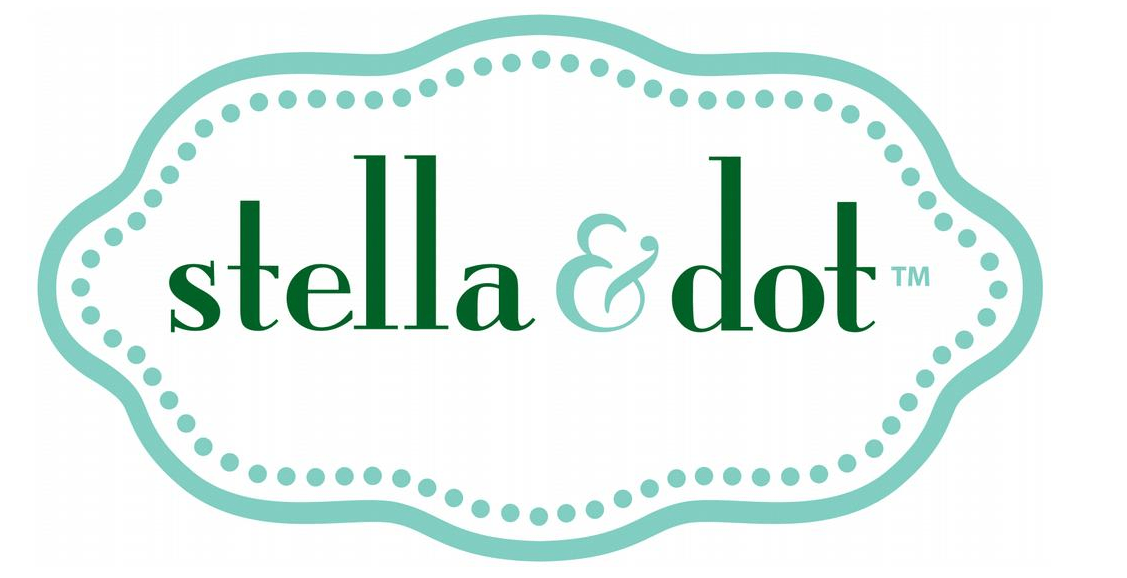 Summary: Stella and Dot is a MLM that is in the jewelry and clothing/handbag market - this opportunity is very tailored towards women.

At the end of the day I don't think you should join this company because there's very little chance that you'll make money. Most people end up losing money instead.

Better opportunity: If you want to learn how I make money from home and online, click the button below. You'll see the very best training on how to make money online:

What Is Stella And Dot?

2) Who is the founder? The founder of Stella and Dot is Jessica Herrin and the company began as Luxe Jewels. Apparently Jessica got the idea at a Mary Kay convention.

3) How do you make money with Stella and Dot? Like I mentioned before Stella and Dot is a MLM company and this means you can sign up as an affiliate to sell for them. You earn commissions on all sales you make. Also, you get rewarded for recruiting people into your downline as well. This may sound like a good system but it's actually very flawed.

4) What kind of products do they offer? I'll go more in depth on the products later on in this post but the main product line is boutique jewelry. They also offer different handbags and clothing.

5) Are there any other companies like this one? Some similar MLM's include Vantel Pearls, Origami Owl

Is Stella And Dot A Pyramid Scheme?

Pyramid schemes are pretty specific and are actually illegal in basically all countries on earth.

To meet the standard of an illegal pyramid you have to have some or all of the following points:

Up top is what part of the commission structure looks like and is the part that rewards recruitment.

The difference is you don't technically have to recruit to make money with Stella and Dot. You can just sell their products directly to customers for a commission.

So while recruitment is a major part here, it's not the only way. Thus, not a pyramid scheme and if it were it would have been charged with being one by the FTC by now.

MLM's on a whole produce A LOT of losers and a few winners.

In fact, many studies show as high as 99% of people that join a MLM lose money and don't make money. Also, the people that do make money tend to only make a couple bucks a day.

Some MLM's come with an income disclosure (showing how many people make money and how much) and Stella and Dot does as well which you can look at below:

The picture above shows how much people make at certain ranks within Stella and Dot.

Only a small amount of people make a full time wage from this company and most work long hours and very hard to make pennies.

There's even more horrible statistics about MLM's too and you can look at the graph below to see what I mean:

As you can see the MLM business model is extremely flawed.

In order to join Stella and Dot you have to purchase a starter kit.

There's three options here and they are:

The more you pay, the more you get (this means more products at a cheaper price.

Additionally, there's a hidden cost. In order to remain eligible as an affiliate you have to generate 500 PV in three consecutive months.

It's going to be hard to sell that much in the beginning which will most likely lead to you having to shell out more cash to remain eligible.

MLM's typically have confusing compenstaion plan and it can be hard to understand if you're not familiar with the jargon.

If you want to see the entire plan for yourself, click below:

I don't think it's too important to know every single detail of the plan, however, and instead I'm just going to summarize the main points.

This goes on and on and on until your reach the 13th rank and to hit this rank you have to generate 2000 PV and 6,000,000 GV a month, recruit and maintain 12 different recruits at various affiliate ranks as well as recruit 8 more affiliates in the last 12 months.

Most people, however, don't get the first rank.

Residual commissions is the best way to make money and it's the part that rewards your downline's over sales.

The commission structure here is unilevel and looks like the following:

How much you earn and how many levels you earn from, depends on your own rank and the amount your downline sells.

These are more important to know about when you're already making money.

Stella and Dot is definitely a company that focuses on women's products and offer clothing, bags, and jewelry for women.

I'm not really in a position to comment on style or price or anything like that. I understand the business side of this company and the MLM side but I'm in no way a fashion expert.

My opinion is basically worth nothing on that.

The prices seem fair to me and the clothing seems nice to me. But if you have a real fashion sense it's probably best for you to go over to Stella and Dot's website to look at everything yourself.

I don't really recommend that you join this company but there's still things that I like including:

At the end of the day there's just more not to like here than to like and the main things I dislike are:

Is Stella And Dot A Scam?

Stella and Dot is a bad business opportunity - not a scam.

In fact, as far as MLM's goes Stella and Dot is probably one of the better ones you can join. They have a good focus on retail sales and they have a wide variety of quality products to sell.

However, any business that has more people lose money than make money is a bad one and that's just the reality of Stella and Dot.

Is Stella And Dot A Scam?

Hopefully by now you've decided this isn't the right company for you.

If you are looking for a legitimate way to make money online and from home, you should check out Wealthy Affiliate.

Wealthy Affiliate is where I learned how to make money online and now I make more than ever.

The best part is I only work 15 hours a week and I don't have to bother friends and family to make any money.