Is Surge365 A Scam? Don’t Join Until Reading This! 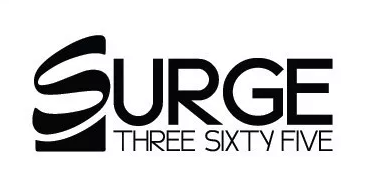 Opportunity knocks! Or does it?

If you're reading this post I'm guessing you're doing a little research on Surge365 because you were approached to join.

In this review you'll see if this company is worth your money or if it's a scam/pyramid scheme.

You'll want to read everything in this post because there's definitely some alarming things you should know about Surge365. 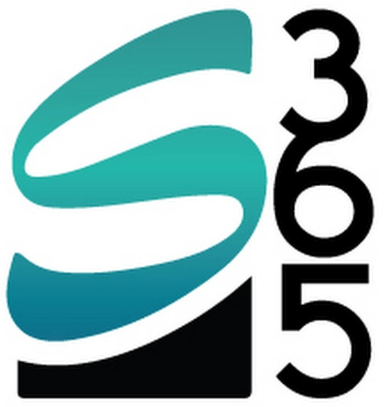 Summary: Surge365 is a MLM in the travel niche and is a company that you definitely need to AVOID. The reason I say this is Surge365 is a legitimate pyramid scheme.

There's no real products at this company and you only earn commissions through recruitment - this is pyramid scheme 101. At the end of the day you're more likely going to lose money than make money here.

Better Opportunity: I learned how to make money online and was able to quit my job last year because of this.

If you want to learn how I did it, click the button below:

Surge365 is a travel company that was founded in 2014/2015. The company uses a MLM model which incentives people to recruit others into the system.

Because people do all the marketing and recruiting, Surge365 doesn't have to spend money on advertising or anything like that.

This system is flawed and Surge365 is basically as flawed as you can get for a MLM - you'll see why as you read on.

The company is headed by the 3 gentlemen below: 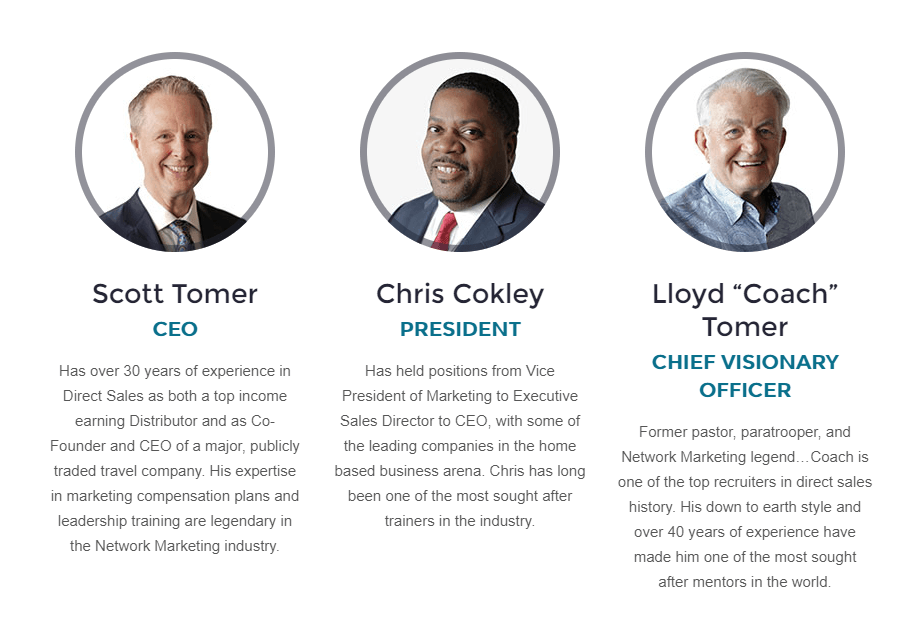 Scott Tormer was head of another travel MLM called YTB International and this company had some serious issues.

It was sued by the California Attorney General Jerry Brown in 2008 for being a pyramid scheme. YTB settled out of court and had to make changes to their business so they weren't a pyramid scheme anymore.

In the coming years YTB started losing money and eventually filed for bankruptcy. The company was sold in 2013.

So it's established that the CEO of Surge365 has been involved in large pyramid schemes in the past that are based around travel.

Is Surge365 A Pyramid Scheme?

And this is coming from someone that's pretty careful about throwing that term around. Not all MLM's are pyramid schemes (despite what some people think).

A pyramid scheme is pretty specific and and Surge365 fits the definition.

Technically speaking a pyramid scheme is a company that doesn't offer any products and the only way to make money with them is through recruitment.

Also, a pyramid scheme's revenue mainly comes from distributors (people selling the services) and not from actual customers.

Surge365 fits both of those descriptions. There's no product being sold at this company and instead you're just paying to be able to get compensation when recruiting people.

That's it. You're not out there selling a product - you're only trying to get people to sign up as a member so they can recruit people as well.

The money from new recruits is paid out to people higher up the pyramid and looks like the following:

Surge365 is a true pyramid scheme and you're position in the pyramid determines how much you make.

Eventually pyramid schemes either get investigated and lose big settlements like YTB International or they collapse in on themselves when the recruiting pool dries up.

Here's a stat that should scare anyone wanting join a MLM: between 75% to 99% of people that join a MLM lose their money.

The reason is the system is so flawed and your income mainly relies on recruitment which is hard/awkward to do.

Look at this graph below if you want to see some eye opening MLM stats:

As you can see you'll want to avoid not only this MLM but all MLM's.

Surge365 isn't exactly clear on how much it costs to join but from what I can gather it costs anywhere from $350 to $400 to join and then a $59.95 monthly fee to be eligible for commissions.

Remember, there's no product being sold here. You are simply recruiting people so they have to pay the initial fee of $350 to $400 and then pay the monthly fee.

That money is used to pay the people above you.

MLM compensation plans are always hard to understand and unless you are familiar with MLM jargon you won't really know what's being stated.

You can watch Scott Tomer, CEO of Surge365, summarize the plan below as well:

It's not important to know every single detail, however, and I'll just sum up the most important aspects:

There's zero retail commissions with this opportunity and instead the whole thing is geared towards rewarding recruitment (in other words it's a pyramid scheme).

You get $30 for every new affiliate that your recruit into the system. You can earn $50 per recruit by:

This is where the money is and residual income is when you earn money based on the activity of the people in your downline (people you recruit and people your recruit's recruit and so on).

The pay structure here is unilevel and looks like the following:

Anytime a new affiliate is brought into your downline (doesn't matter where in the pyramid) you receive $20.

Once 7 new affiliates are brought into the system (anywhere in the pyramid) you get a $1000 bonus.

Once a downline has a total of 30 affiliates you get promoted to Regional Team Builder and you get $70 for every affiliate your personally recruit.

Anytime an affiliate is recruited into the team that you didn't personally recruit, you get $40.

Once your team is as big as 100 affiliates you earn $80 per personally recruited affiliate and $50 per affiliate in the team that you didn't recruit.

For every 100 affiliates recruited into your downline you receive a $10,000 bonus.

Keep in mind most people will just lose money here and barely anyone gets these big bonuses.

Again, there's no products here and just the opportunity to recruit for commissions.

All Surge365 offers is a portal to a discount travel website called Pro Travel Network.

Pro Travel Network is it's own site and offers its own affiliate program. You don't need to be a Surge365 member to access it or get the discounts there.

There's so much more here to dislike and the main things I don't like includes:

I usually don't like labeling things a scam and you really have to earn that title with me - Surge365 definitely earns it.

This is a straight up pyramid scheme (no product, revenue comes from new affiliates, only rewards recruitment, etc.).

It's only a matter of time Surge365 disappears from lawsuits or from not having enough revenue to pay out affiliates.

Hopefully by now you've come to the conclusion Surge365 isn't right for you - you'll just end up losing money if you join.