Is Tap2Earn A Scam? You Bet It Is! 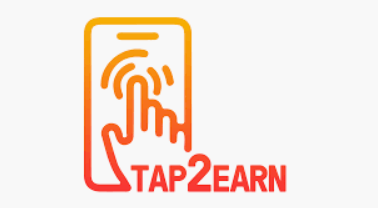 Tap2Earn promises that you can make up to $500 if you join their program..

If you're wondering if this company is a scam you came to the right place.

Below you'll find everything you need to know about this company including background information, price to join, a look at how you make money here and more.

By the time you're done you'll know if Tap2Earn is right for you.

Price to join: Free (data is sold instead)

Summary: Tap2Earn tells you there's a chance you can make up to $500 a day here but that's not true.

This company is a complete scam (most likely run by serial scammers) and only exists to just get your data.

The reason you can sign up for free is you give your cell phone number and other personal information away when you do sign up.

That's how the real money is made here.

Additionally, Tap2Earn isn't paying people out and they have fake testimonials of people getting money.

Better opportunity: If you want to make real money online, click the button below. There you will see the training that taught me how to to make 6 figures online.

1) What is Tap2Earn? Tap2Earn is a company that's supposedly based out of the Netherlands. This company is a GPT (Get Paid To) site and you earn money through watching ads, doing surveys, downloading apps, etc.

The second way is to recruit people into the system and you earn $10 for every sign up that you get.

3) Are there any red flags? The entire site is a red flag..

I'll go over each red flag in more depth but the biggest ones are:

And more. I review places like this all the time and they share similar qualities. This is 100% a scam.

4) Are there similar companies? There's plenty of these scam sites out there and it's more than likely the real owners of this company have done this scheme many times before under different names.

Some similar companies include: MyBitcointube, Ad-Doge, Clout Pay, and more.

Most of them are junk and some are outright scams.

Tap2Earn is an outright scam and one reason you know this is the owner isn't mentioned on the site.

The reason for this is most people that scam online scam often. They will run a site for as long as they can, milk unsuspecting customers of what they're worth, shutdown the scam and start over.

Some companies will have fake owners with fake pictures to show legitimacy but Tap2Earn didn't even bother to do that.

Red Flag #2: This Is A Data Ponzi Scheme

A company that's a ponzi scheme makes the claim they have a service you can make money from and will give you big returns for an investment.

The truth is the only way this company makes money is through new investment. Your $10,000 is actually used to pay out people that got in earlier.

Eventually new investment slows down and because there's no other source of income the scheme collapses and most people lose money.

You might be thinking "but it's free to join Tap2Earn - how could this be a ponzi scheme?"

Tap2Earn is really making money by selling your data, not from you doing surveys.

In order to survive Tap2Earn needs new member's data to sell off. That's why they pay you $10 for every person you sign up.

Eventually how many people joining will slow down and there will be less data to sell.

When that happens they won't enough money to pay everyone out which is already happening.

Another common scam technique is to fake testimonials and that's exactly what Tap2Earn does here.

Again, I've reviewed hundreds of courses that fake testimonials and once you know how to spot them it becomes easy to tell which are legit and which aren't.

Below is a testimonial that Tap2Earn tried to pass off as legit: 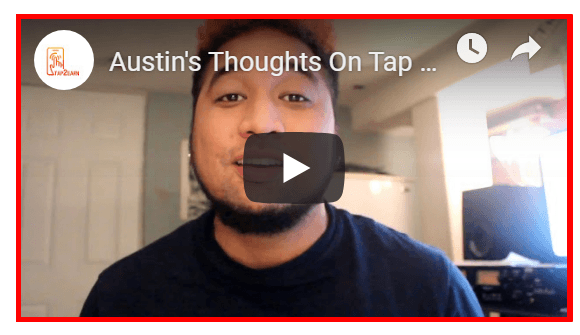 Look at the two screenshots below: 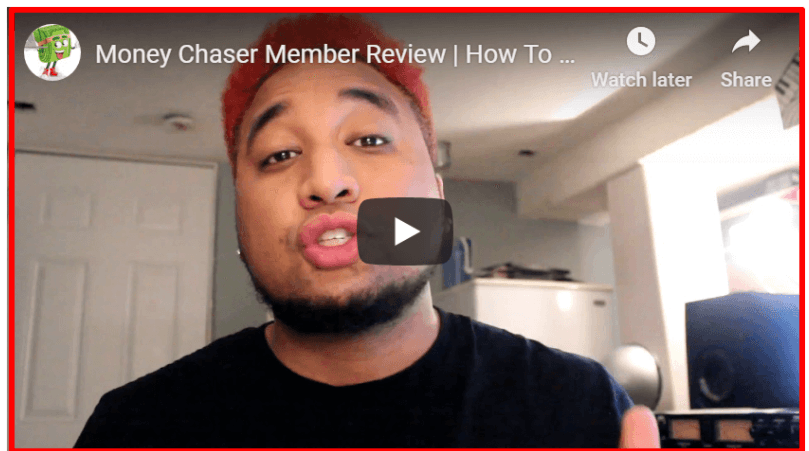 So this is the same person on three different Youtube accounts speaking glowingly of 3 different make money at home programs.

This person is obviously being paid to say what he's saying and is not making any really money.

Red Flag #4: Not Paying Out

Everything could be forgiven if people were actually making money here. It wouldn't even have to be the $500 a day they say you can make.

But people aren't even getting those small payments, which shows Tap2Earn isn't earning more than they're promising to deliver.

If you type in "Tap2Earn" in Youtube the number one video is a video explaining why Tap2Earn is a scam - it has over 40,000 views right now.

Here's some of the comments for the video:

And these are just three examples. The entire comment section is full of people saying they never got the money promised.

Tap2Earn is 100% a scam and no one should join this company.

There isn't a single thing to like about Tap2Earn and every single aspect of it is sketchy.

Here's the main reasons why:

First off, the owner or owners conceal their identity and the only reason they do this is because they are chronic scammers.

If they showed their name they wouldn't be able to keep creating identical offers under different names.

The people at Tap2Earn have done this before and will keep doing it unless they are put in jail (which doesn't happen very often with international scams like this).

Next up it's clear they're making money here by selling off data. How else could they afford to pay you $10 for every person you bring in AND pay you to do small tasks?

This is what a 21st century ponzi scheme looks like. Your data is currency so signing up with data is like new investment which qualifies Tap2Earn to be a ponzi scheme.

Thirdly, the testimonials are fake which is about as big of a red flag as you can get. Are you really going to trust a company that tries to pass off fake testimonials as real?

They claim they've paid out over $150,000,000 so far which is so absolutely insane and laughable.

Swagbucks is one of biggest sites where you earn money for watching ads and doing surveys. They've been around forever and have only paid out $450,000,000.

Again the entire purpose of this company is to make the person behind it money and no one else.

Tap2Earn isn't worth your time (or data).

If you still want to learn how to make money online and from home, check out Wealthy Affiliate.

Wealthy Affiliate is where I learned how to make money on the internet and now I make more money than I ever have before sitting on my couch.

In fact, I've been able to quit my job because of their training.

The best part is Wealthy Affiliate is completely free to try as well.