Is Tradera A Scam? Let’s Look At This Forex MLM 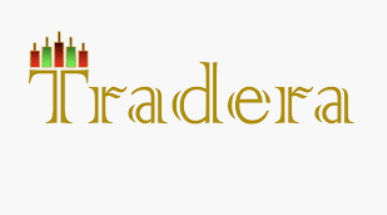 Tradera is the newest forex MLM and if you're being pressured to join you're probably wondering if it's a scam or not.

This review will answer that.

Below you'll find everything you need to know about this company including background information, price to join, compensation plan breakdown and more.

You'll know if Tradera is right for you by the time you're done reading.

Price to join: $15 every 28 days, $98 subscription for client product (optional) 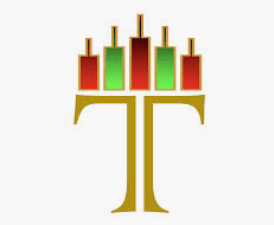 Summary: Tradera is a Multi-Level Marketing company that sells forex signals and allows you to make money by recruiting for them.

While there are some aspects that make this company legit there's also major red flags like not disclosing who owns/run the company.

I definitely don't recommend you joining if you plan on recruiting people to join. If you want to buy the forex signals that's up to you.

Just be careful about how much you spend in the beginning if that's your plan.

1) What is Tradera? Tradera is a Multi-Level Marketing (MLM) opportunity in the forex niche.

The program started in August of 2019 and the main source of traffic is the United States: 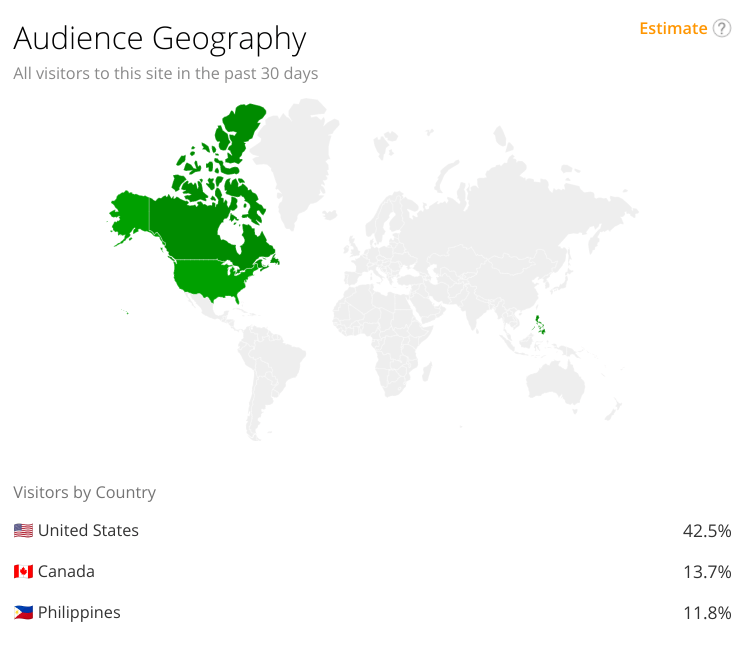 2) How do you make money here? There's two main ways you can make money with this company.

The first way to make money is to use the products they offer to profit with forex.

The second way is to recruit people into the system and build a downline. You then earn commissions based on the activity of your downline.

Additionally, the address located on their website is just a PO Box in Texas.

Most likely this company is not based out of Texas and this is only to make Tradera look more legitimate.

If I had to guess Tradera is probably not located in the US.

Are there similar MLM's out there? There's plenty of forex MLM's out there and some include FBS, Auvoria Prime, IM Mastery Academy, Melius, and more.

Is Tradera A Pyramid Scheme?

I actually don't think so and I'm not shy about calling companies pyramid schemes.

For instance, here is an example of a pyramid scheme in the forex niche.

To understand why Tradera isn't a pyramid scheme, look at the picture below:

That picture shows what a true pyramid schemes is (which is illegal).

This happens when either recruiting is the only way to make money and there isn't a real product or most of the revenue is coming from affiliates buying products.

There's real products here for you to sell and Tradera doesn't force affiliates to buy products to take advantage of their MLM opportunity.

This is a way to prevent a pyramid scheme from forming and is a good thing!

MLM's Are Hard To Succeed With

This website is dedicated to making money at home and reviewing home based businesses.

I specialize in breaking down MLM's and decoding the compensation plan.

I'm not an expert on forex, though. So trading signals and all of that stuff I can't really comment on.

I can comment on the MLM side of things, though.

And I can say with 100% certainty most people that try to make money through the MLM program will lose money.

In fact, most studies show that up to 99% of people that join a MLM lose money.

The main reason for this is people underestimate how hard it is to recruit and sell products on their own.

In order to make anything substantial here you will need at least 75 people in your downline (remember 55% or more has to be retail customers).

The answer most likely is no.

If you ran a forex website and had thousands of visitors a day this could be viable.

It's most likely not going to be if you're just a regular person, though.

How Much To Join Tradera?

The client subscription is $99 but isn't mandatory for affiliates.

If you rank up you lose the free client subscription.

It atleast is only 6 pages log where other MLM compensation plans can be 30+ pages long.

Here's a breakdown of the plan and how you make money:

How much you make depends on your rank and there's 9 different ranks you achieve.

Here's the ranks you need and what you need to do to achieve them:

You need three unilevel legs as well and have a 4:4:2 split across each leg. This is a little confusing to explain but an example would be to reach the Noble rank you have to have your minimum 25 members spread across three unilevel legs with a 10:10:5 split.

You can't just have all your members in one unilevel leg.

Additionally, 55% of your members have to be retail customers.

Here's how much you can make depending on your rank:

A BIG red flag with Forex MLM opportunities is when they offer a passive investment opportunity from an automated trading bot or algorithm.

Usually the bot or algorithm is fake and these companies generally don't register with the SEC or regulatory bodies in their country so they never have to prove they're earning revenue with a bot/algorithm.

These are ponzi schemes that should be avoided (unless they're properly registered with regulatory bodies and prove their claims).

Promoting these offers is illegal as well because they're unregistered securities.

A good thing about Tradera is they don't offer anything like that.

There's no trading bots and they don't invest for people promising returns.

Instead their client subscription product is:

I have no clue whether these signals are legit or not. You'd have to go somewhere else to figure that out.

If you're a beginner it would be wise to never put a lot of money into a program like this until you know for certain it's legit, though.

Protects against a pyramid scheme from forming

There's so many investment and forex MLM's that are just pyramid schemes. They incentivize only recruiting and just want new investment to pay people out.

These are horrible businesses that you have basically no chance of succeeding with.

Tradera takes steps like requiring 55% of your downline to be retail customers that prevents a pyramid scheme from forming.

Some MLM's cost hundreds per month to be apart of and can cost thousands a year to be in.

Tradera is pretty inexpensive and only costs $25 every 28 days.

This is a very big red flag and I've never seen a legitimate company hide who the owners are.

Usually you hide who the owner is when you're a serial scammer and don't want to be outed.

Address is a PO box

Another thing I see scammers do is put fake addresses on their websites.

Tradera is either hiding where they're doing business or just don't have a headquarters.

Either way putting a PO box as your address isn't good.

Is Tradera A Scam?

There's some things that seem pretty scammy like not disclosing who owns the company.

But there's other aspects of Tradera that show they aren't a scam. Making sure 55% of an affiliate's downline is retail customers is very good.

Not offering a passive investment opportunity via a trading bot or algorithm is good as well.

I guess everything comes down to how good their product is.

I've read some reviews that their analysis and signals are legit but you don't really know who's writing those reviews.

I definitely wouldn't join if your plan is to recruit and build a downline. That's going to be a very hard way to make money unless you already have a forex audience you can recruit from.

As far as their product I wouldn't invest a lot until you test results.

If their signals make you money then invest more. If not, move on.

Tradera isn't the worst company to join but there's better options out there.