Is Traveling Vineyard A Scam? Another Wine Recruiting Scheme..

Have you been approached to join Traveling Vineyards (or maybe you were a Direct Cellar distributor looking for a new home) and are wondering if it's a scam or not.

Below you'll find everything you need to know about this wine opportunity including background information, price to join, compensation plan and more.

You'll know if Traveling Vineyard is right for you by the time you're done reading! 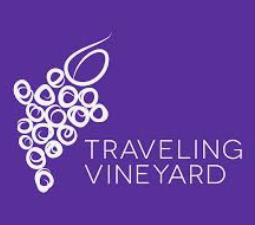 Summary: Traveling Vineyard is a MLM company that is in the wine market and there's actually quite a few of these companies around.

While it may seem like a good opportunity it really isn't and that's why I don't recommend that you join it.

MLM's are extremely hard to succeed with and most people end up losing money instead of making money.

Better opportunity: If you're looking for a legitimate way to make money online and from home (without bothering friends and family) you should click the button below. There you will see the training that taught me how to quit my job and make six figures on the interest.

What Is Traveling Vineyard?

2) Is this legal? In most states it is legal (online wine sales) but there are some states that prohibit sales like Alabama and Arkansas. Most states don't allow you to get wine shipped in across state lines.

3) How do you make money with this company? Like I said before this is a MLM company that stands for Multi-Level Marketing. With these companies you sign up to be a distributor to sell their products on your own for a commission.

Traveling Vineyard has adopted the "party" method to make retail sales. A person would invite a bunch of people over and do a wine tasting party.

You can also make money through recruiting and building your downline. Essentially you get a commission on the group sales of the people you've recruited and they've recruited and down to a certain level.

4) Are there similar companies? There's more and more wine MLM's popping up and some include Direct Cellars (recently shut down), Scout and Cellar, and more.

Is Traveling Vineyard A Pyramid Scheme?

What is true, though, is all MLM's have elements of a pyramid scheme and this comes from the recruiting part.

As you can see that looks like a pyramid and part of the commission structure at Traveling Vineyards looks just like that.

For a company to be an illegal pyramid scheme the entire commissions structure would need to look like the picture above.

Traveling Vineyards has real products and you can make money without recruiting if you want - you can just sell the products directly to customers.

Here's the thing about MLM's - they're almost impossible to succeed with.

Why? it's just how the system is set up.

Most MLM's rely heavily on recruitment which means only a few people make money while the rest don't.

The recruiting pool isn't unlimited and most people don't want to be in your downline (many people get offended by trying to be recruited).

This leads to most people losing money and not making money. In fact, a staggering 99% of people lose money when joining a MLM.

If you want to see more eye opening stats, look at the graph below:

As you can see MLM's are just plain horrible. Low success rate, bothering friends and family, and just overall embarrassment plague these companies.

How Much To Join Traveling Vineyards?

Joining Traveling Vineyards isn't too bad and the cost comes from the Essential Success Kit. This kit costs $99 and comes with:

Traveling Vineyard claims this is a $225 value.

There's also a success kit for $179 that comes with more wines.

MLM compensation plans are always confusing and you almost need a law degree to understand what's going on in them.

This means you can't look at the compensation plan unless you join or talk to a distributor directly.

So finding information about the compensation plan isn't easy but I managed to piece together most of it.

If you want to watch a video of the plan, watch below:

I'm going to summarize the main points for you:

At Traveling Vineyard there's various affiliate ranks you can reach and you go from one rank to another by hitting certain goals. You also get rewards and bonuses for ranking up.

Here's the ranks you can achieve:

Keep in mind most people won't get past the first two ranks and the majority are just the first rank.

Retail sales is the part of the commission structure that rewards direct sales straight to customers.

How much you make depends on the volume you sell (so does your commission rate).

The graph below represents the commission rates at different sales volumes:

You also get rewarded for your recruiting efforts and building your downline. How much you make and how far down the pyramid you earn from depends on your rank and the overall sales volume.

The picture below represents a typical MLM recruiting structure:

There's many other smaller bonuses that you can earn too and they depends on your recruiting abilities and sales abilities.

If you want to hear more about them watch the video I linked up top. 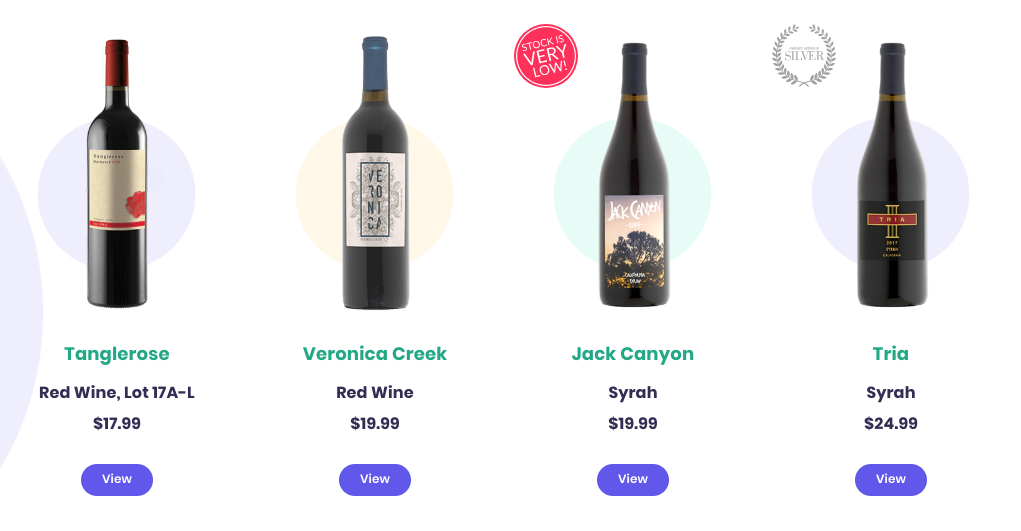 The products here are obviously based around wine (mostly just wine itself).

Your goal here as a seller is to try to get people to sign up for monthly shipments instead of just buying a single bottle at a time.

The single bottle wines themselves are pretty affordable and all seem to be around $20.

They also have packages of wine ranging from 3 bottles to 12 bottles.

I'm not really a wine expert so I couldn't really tell you if the wines are good or really much about them.

However, they seem well priced and they seem to get decent reviews online.

I don't recommend this company but there's still a few things I like including:

Overall there's more not to like here than to like and the main things that I dislike are:

Is Traveling Vineyard A Scam?

Calling Traveling Vineyard a scam would be going too far.

Is it going to be easy? No.

Should you join? Probably not.

Recruiting is very difficult and it can get awkward trying to sell your friends and family products (that's why they say don't mix family and business).

At the end of the day I'm very comfortable calling this a bad business opportunity, just not a scam.

If this is the case you should check out Wealthy Affiliate.

Because of the training there I officially work full time from my laptop and make more money now than I ever have before.