King Comm’s The Royal Blueprint Review – Is This Course A Scam? 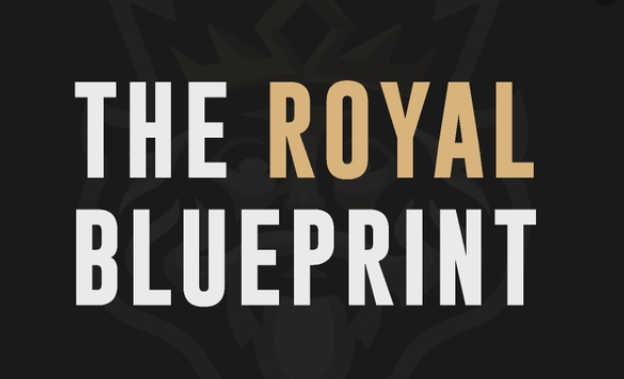 Are you looking into buying The Royal Blueprint course from King Comm and wondering if it's a scam or not.

If so, this review is for you.

Below you'll find everything you need to know about this product including background information, money making method overview, course material review, price to join and more. 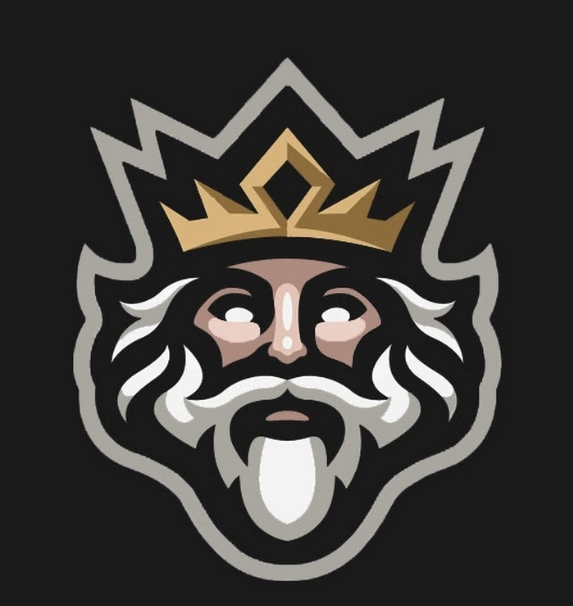 Summary: The Royal Blueprint is an ecom course from young and growing Youtuber King Comm - the course itself costs $197.

There's definitely better ecommerce courses out there for the same price but overall the course isn't too bad.

Some people have claimed King Comm exaggerates or fakes is income claims, though, and we'll address that later in the post.

If you want to see the course that taught me how to make 6 figures online with affiliate marketing, click the button below.

Who Is King Comm? 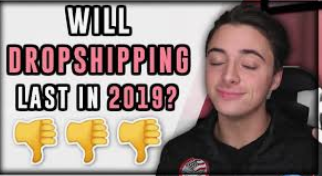 King Comm is a young ecommerce Youtuber who launched his channel in September 2018. Since his launch date he's gotten over 2 million Youtube views and has 77k subscribers at the moment.

Gurus are people that pop up out of nowhere, build a brand based around their personality and sell courses/products to their audience.

I'm not saying gurus are all bad and if you get results and you're a good teacher then being a guru is perfectly fine.

Being a guru is bad when you literally only have fame and money from your personality/brand (you aren't actually good at the stuff you're teaching).

There's plenty of people who fake results and sell courses around those fake results. They claim they have all this money but the money is coming from selling the course and not actually helping people.

I have no clue if this is King Comm or not. I'd have to see his bank accounts and other information to really be definitive about this.

There's a thread here talking about how he fakes results. Some people claim his back office stats aren't consistent/forged and others saying he may just buy products himself to pump up the sales.

Again, no clue if it's all true but the thread is definitely worth checking out.

The Truth About Ecommerce

Ecommerce and dropshipping gets HYPED.

There's a million different videos of people claiming to make this or that. Many people like to show off their nice cars and lifestyles.

Keep in mind most of what you see in the "make money online world" is fake. I have reviewed hundreds and hundreds of courses and you couldn't believe the stuff I come across - fake testimonials, fake income statements, terrible training and straight up lies.

It's hard to really know the truth about making money online because of this.

I've actually made over $100,000 online and I've tried a lot of different ways to make money on the internet.

Dropshipping and ecommerce are one my least favorite ways to do it.

I got into making money online to make my life easier not harder. Ecommerce made my life harder.

It's way more involved then the gurus let on and it's far harder when compared to affiliate marketing.

Here's the main things I don't like about ecommerce:

Some people definitely have the skill set to get results with advertising and dropshipping but it's difficult and takes a lot of effort.

Ecommerce is definitely one of the more involved ways of making money online and is going to take a lot of attention to make it work.

What's Inside The Royal Blueprint?

The Royal Blueprint has 4 different modules as well as an inner class option so you can ask questions directly to King Comm himself (costs $27 per month).

Here's a breakdown of what you get in each course.

Module 1: A to Z Outline

This section has a ton of different videos that range from 14 minutes to just a few minutes long.

This is where you'll see a quick view of the entire process from finding products to sell, building the backend of your websites, creating impulsive ad copy, creating videos, setting up your Facebook, testing ads, scaling and more.

This section is good if you're new to ecommerce and it'll give you a good idea of what you're getting yourself into.

Module 2: Filling in the Gaps

This section isn't as orderly as the last section and is more videos addressing random problems with no real purpose.

While there's some good information here it'll definitely be confusing for people that are new to ecommerce.

This section kind of feels like it was made specifically to extend the course material superficially.

You won't really find anything groundbreaking in this section.

This is the module that probably has the most interest and is probably why you're considering buying the course.

This module is suppose to show you how King Comm scales a store up to over $10,000 in a single day but has some other basic information before that like setting up a Facebook pixel.

The case study doesn't actually come all at once either. You only get one video a day and there's seven videos.

There's a 24 hour money back guarantee with this course and it's my guess that this is a way to keep people past the guarantee.

There's some controversy around this case study as well. If you go back to the thread I posted before people claim the website featured in the course disappeared right after he launched the course.

This means people couldn't really dig into the website and stats themselves and you basically have to just take Kind Comm's word that he's being honest.

Again, I have no clue if these claims are true or not. I just know the online world is filled to the brim with fakers and scammers and King Comm wouldn't be the first to lie about income.

This section is very limited and goes over which countries have ePacket (a free shipping service from China), return on ad spend case study video, a case study about a business that spent 1 million and made 4 million and comment moderation.

This is probably the least valuable of all the modules.

There's a few things that I like about this course and they are:

Is The Royal Blueprint A Scam?

Some people think this course is a complete scam and others seem to think it's a pretty decent training program.

I'm probably somewhere in the middle.

I do see some of the scam claims but I'm not 100% sure how true they are. Some people have debunked those claims.

However, taking down the case study website after launching the course is definitely a sign something isn't quite right.

Ecommerce has attracted a lot of phonies, scammers and gurus in the last couple of years.

I personally don't like ecommerce and find it harder than other ways to make money online.

If you're dead set on making money with ecommerce there's definitely better ecommerce training out there.

If you just want to make money online I have a much better training for you.

Ecommerce has a lot of hype but there's better ways to make money online (affiliate marketing is WAY better for example).

If you're interested in the very best training on how to make money online, you should check out Wealthy Affiliate.

Wealthy Affiliate is where I learned how to make money online and now I make more money than I ever have in my life.

Plus I only work 15 hours a week now!