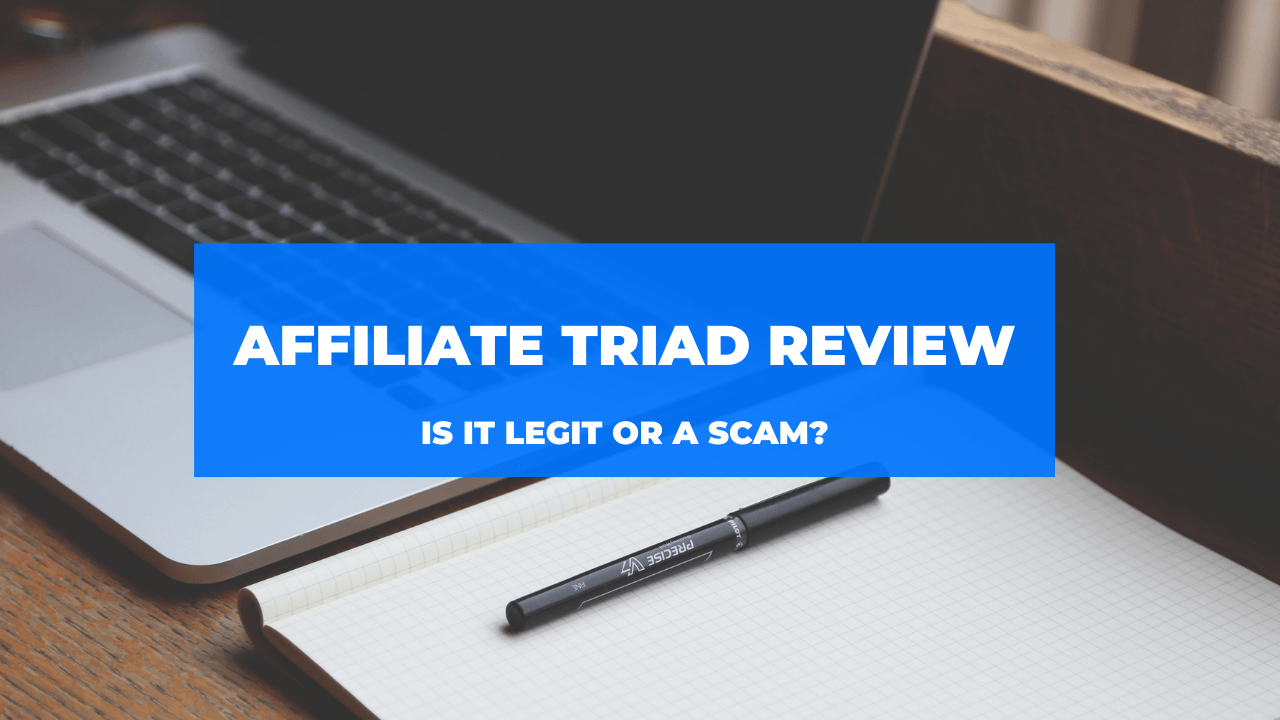 Affiliate Triad is an affiliate marketing opportunity from Jason Fladlien..

Below you'll find everything you need to know about Affiliate Triad including background information, price to join, what you get and more.

You'll know if it's right for you by the time you're done.

Do I recommend? It depends

Affiliate Triad isn't really training - you're instead paying to have a sales funnel setup with certain offers.

Your job is to drive traffic to the sales funnel and then you split profits with the creator Jason.

I do think you're going to get a world class sales funnel out of this but I don't like the idea of splitting commissions.

I'd just learn how to build your own sales funnels.

Better opportunity: If you want to learn how to build your own affiliate marketing funnels (and keep 100% of your commissions) click below: 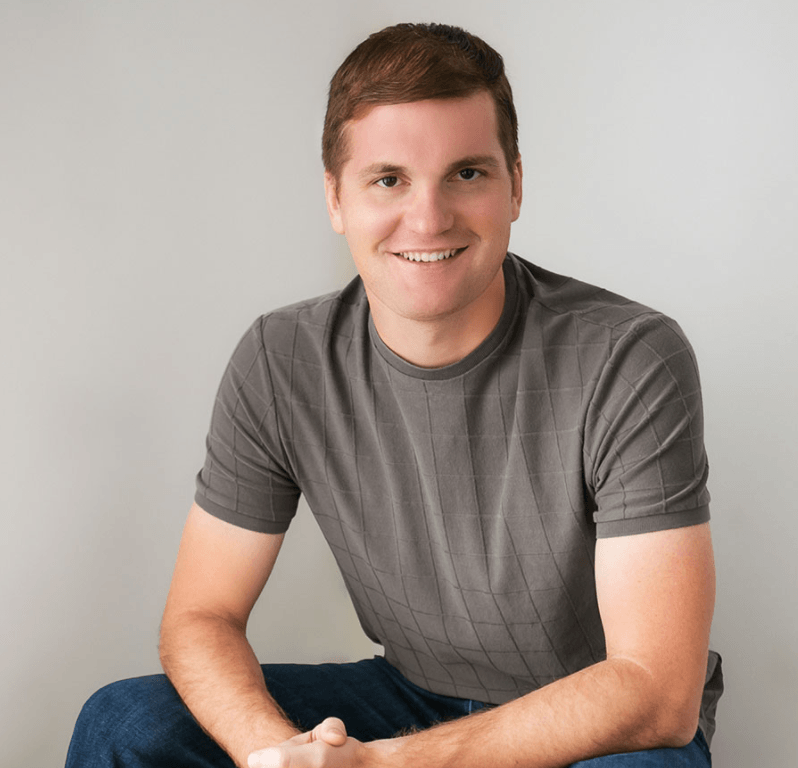 Jason Fladlien is the creator of Affiliate Triad.

There's a lot of people who mislead about how much they make online and some people are just outright scammers.

That doesn't apply to Jason, however.

He's a well known affiliate marketer and his results are easy to prove.

Apparently he was able to make an astonishing 9+ million with one launch for Amazing Selling Machine.

His strategy consists of leveraging other people's traffic and using sales funnels/webinars to convert.

Jason has a bunch of other products as well.

Additionally, he has a website called Rapid Crush and a book about webinars called One To Many.

This Course Is Currently Closed

There's many reasons to do this.

One may be Jason doesn't want to take on too much since he (actually his team) will be building sales funnels for you.

Another reasons it shuts down from time to time is it will force people to buy who are on the fence.

If you're going to lose your chance to buy a deadline will force you into buying.

Lastly, this gives Jason an opportunity to get your email address.

If you go to the Affiliate Triad page you'll see you have the option to enter your email to get notifications for when it's open again.

There's also things that can change a little the next time Affiliate Triad opens (like price, service and more).

What Is Affiliate Triad?

Affiliate Triad is NOT an affiliate course..

Because of this you need to have a solid affiliate marketing base before getting involved.

Otherwise you're not going to get results.

Affiliate Triad is an opportunity to team up with Jason's team and have them build out your sales funnel.

Basically they'll reach out to high ticket affiliate programs and work out a special deal for you.

On top of that they'll handle the infrastructure of your sales funnel.

You'll get a sales funnel, emails, bonuses and in some instances (where it's necessary) a webinar.

The catch is, though, you have to split your commissions with Jason.

I've reviewed all the best affiliate marketing courses. To see the very best, click below:

Is Affiliate Triad Worth It?

The early bird price of this opportunity is $297 but I'm sure that price will go up when it opens again.

That would be an EXCELLENT value.

However, there's obviously more to this offer than just the initial price..

You have to give HALF of your commissions to Jason.

This is where I question whether Affiliate Triad is actually worth it.

If you wanted to create your own very professional sales funnel it would at the most cost a couple thousand.

This would include training, any software or tools you would need and a camera if you're doing a webinar.

So obviously up front it would cost you more to create your own sales funnels but it would be cheaper in the long run.

If you create your own sales funnels or pay someone to do it will cost under $5000 at the absolute most.

So if you sold $50,000 with an affiliate program you would profit much more doing it yourself.

Traffic Is Most Important

At the end of the day traffic is what is most important.

You can have the best sales page on earth, the most stunning webinar and the most persuasive emails imaginable but if you don't have traffic, you make a dime.

Not any traffic will do either.

It has to be traffic that's actually interested in what you're offering too.

I've made more with 1/10 the traffic in some instances because the traffic was more targeted.

So even though you'll be getting a sales funnel with Affiliate Triad you still need to get traffic.

Unless you already have a blog to get free traffic you're probably going to have to pay for traffic as well.

This will cut into your profits and makes the 50% for Jason even worst!

This is why you need to just learn how to make your own sales funnels. It's really not that hard.

IS Affiliate Triad A Scam?

Affiliate Triad is created by an excellent marketer and the sales funnel you get is going to convert.

However, I think the cost of getting the sales funnel is just too much. Half your commissions just seems like a big mistake.

Affiliate Triad offers nice services but will cost you too much in commissions.

If you want to learn how to build your own affiliate marketing sales funnels, you should check out Savage Affiliates.

Savage Affiliates is the best affiliate marketing course and is very affordable.