Is iHub Global A Scam? Full Review Of This Opportunity 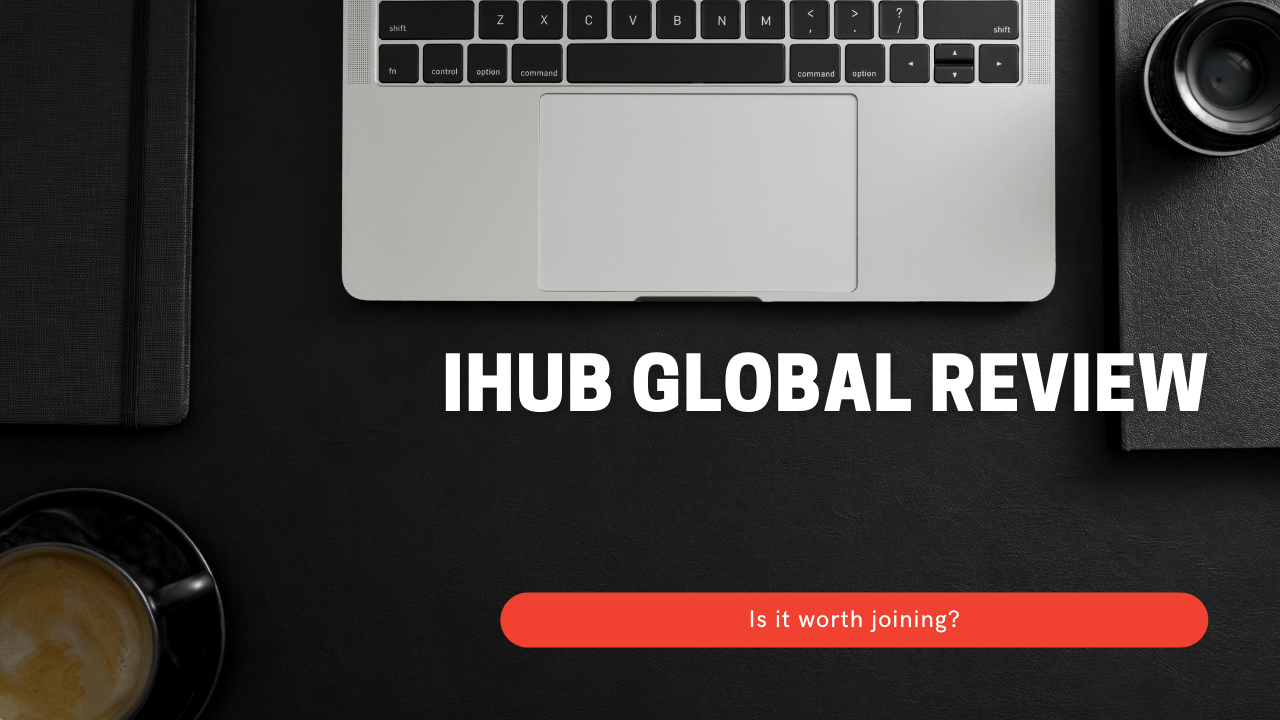 If you're here you're probably wondering if iHub Global is a scam or not.

Below you'll find everything you need to know about this opportunity including background information, price to join, what exactly you do to make money and more.

You'll know if it's worth joining by the time you're done reading.

iHub Global has a few different ways you can make money.. one is to mine HNT with a miner.. the second way is to recruit people into the scheme (this is the biggest way to make money).

This makes iHub Global a MLM.

MLM's are extremely hard to make money with because recruiting is very difficult.

Additionally, you give up half the HNT you mine.

I'd personally pass on this opportunity.

Better opportunity: I've made over $150,000 online as a beginner.. to see where I learned how to do this, click below:

What Is iHub Global?

iHub Global is a multi-level marketing opportunity in the crypto mining niche.

The only one I can think that's similar is Pi Network.

There's a few different aspects to this company.

The first is the hardware you can purchase that does the mining: 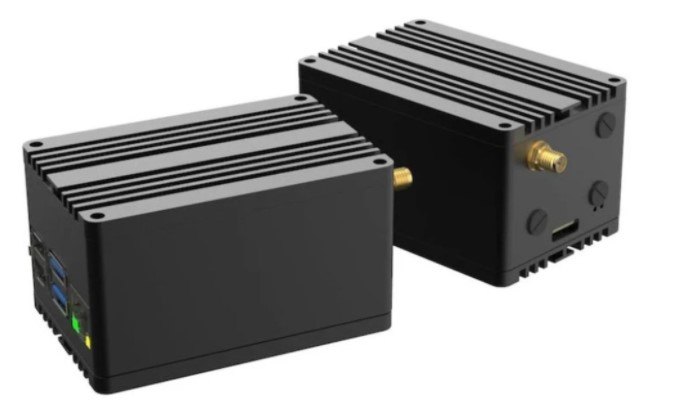 This device goes in your window and you become a hotspot for low power Internet Of Things (IOT) devices.

By becoming a hotspot you simultaneously mine HNT (iHub Global claims you can mine 3000 HNT a year).

NOTE: You only get 50% of HNT you mine. The other 50% is paid to iHub's compensation plan and iHub Network.

This will only work in urban areas, though.

If you're not in a city you won't have enough devices to mine anything significant.

The other way to make money is to recruit people into the system and earn HNT from the people you recruit.

The entire opportunity hinges on the value of HNT.

I'm going to be honest with you..

I'm an expert in making money online and passive income (which iHub Global is).

I'm not really an expert on crypto, though.

I've made a little money trading crypto but nothing too crazy.. I'm certainly not an expert on crypro pricing either.

However, HNT does seem to have some promise and is meeting the goals the owners wanted to hit.

Here's a look at HNT's price in the last 12 months: 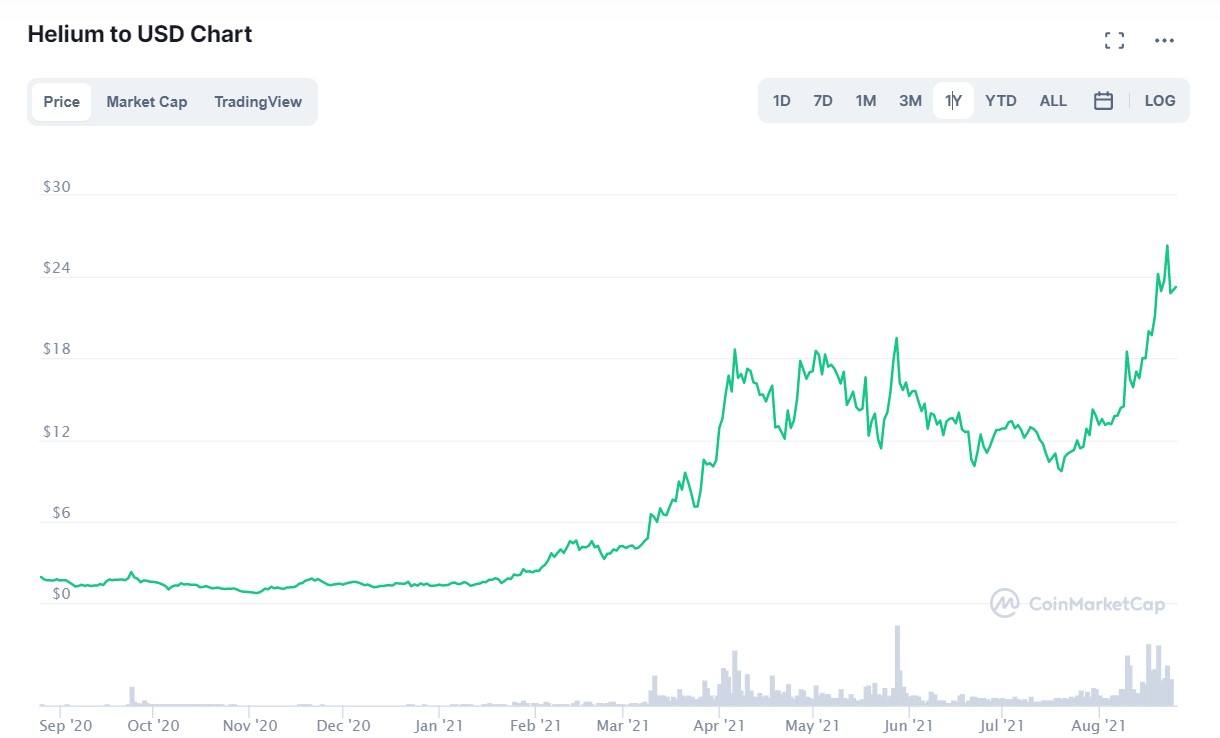 Right now it looks like these predictions are going to come true.

So investing in HNT mining and HNT in general does seem lucrative (or atleast was in 2020).

Recommended: How To Make 6 Figures While You Sleep

Besides mining HNT you can earn more HNT by recruiting people into the scheme.

Recruiting is one of the worst ways to make money.

How many people do you know that will want to honestly part take in this scheme?

You need a minimum of 6 recruits to make the numbers work (I'll explain why later).

Do you know 6 people that will want to spend nearly $400 and mine HNT?

This is why MLM's are so hard to succeed with.. recruiting is too hard.

As a result only about 1% of people that join a MLM will make any money.

Here's some other shocking MLM stats that you should consider before getting involved with iHub Global:

Is iHub Global A Pyramid Scheme?

Not all MLM's are pyramid schemes despite what some people think.

To be a pyramid scheme (which is illegal) recruiting commissions need to be more than retail commissions.

This can take place in many forms but the most common is to force recruits to buy products in order to have the ability to recruit.

This is known as a product based pyramid scheme.

Usually it's pretty easy to tell if a MLM is a pyramid scheme because of this but it's a little more difficult with iHub Global.

iHub Global has a product and if you buy it you can recruit people.. so there's no separation of recruitment from retail sales.

At the same time you can sign up to recruit people for free or sign up for a $99 fee and get some marketing funnels.

How much you make doesn't rely if you paid the $99 fee, though.

Because of this it's hard to tell if this is an illegal pyramid scheme or not.

You'd have to access the financials at iHub Global to see where revenue is coming from to determine.

Recommended: How To Make 6 Figures Online While You Sleep

Here's how you earn HNT.

You earn HNT from the people you personally recruit that buy the miner device sold by iHub Global.

Here's the percentage you earn based on the number of people you recruit:

Next is how you earn commissions from the people that your recruit's recruit.

Basically you can earn commissions on the personal recruits of your Bronze, Silver And Gold Team.

You Can Mine HNT Without iHub Global's Miner

There's one big problem with mining with iHub Global's miner and it's that you only keep 50% of the HNT you mine.

The rest goes to iHub Global and affiliates in the scheme.

This means to make up for the 50% you're losing you'll need to recruit 6 people (you earn HNT from what they mine).

I pointed this out earlier but recruitment is very hard.

Most people will have a hard time recruiting 1 person let alone 6!

iHub Global isn't the only one selling a miner that works as a hotspot.

You can buy one from CalChop Connect for $449:

This costs $50 more than the one sold at iHub Global but you keep 100% of the HNT you mine.. no need to recruit a single person.

The only way you'd make more with iHub Global is if you recruit well.

They do have marketing funnels and training to help you do that but it won't be easy.

Recommended: How To Make 6 Figures Online While You Sleep

The best days of HNT may have already passed. In the last year it went from $2 to $20.. which the creators of iHub Global predicted.

The creators also predict the coin to get to between $40 to $80 within the next 5 years.

So there's still a chance to make decent money if everything goes to plan (although not nearly as much if you bought last year).

You can mine and buy HNT separate from iHub Global, however.

The reason you only get 50% of HNT is the rest goes to iHub Global and other affiliates in the program.

The thinking being you can earn it back and more if you recruit.

Most people won't recruit the necessary amount to make up for the 50% loss, though.

This isn't the most egregious pyramid scheme I've seen but is still probably one.

There's no separation of retail products and the ability to recruit.

Pyramid schemes are always doomed to collapse which would mean losing all your recruiting commission if you did manage to recruit people.

I'd personally pass on iHub Global.

I've personally made well over 6 figures online as a complete beginner.

To see where I learned how to do this, click below: