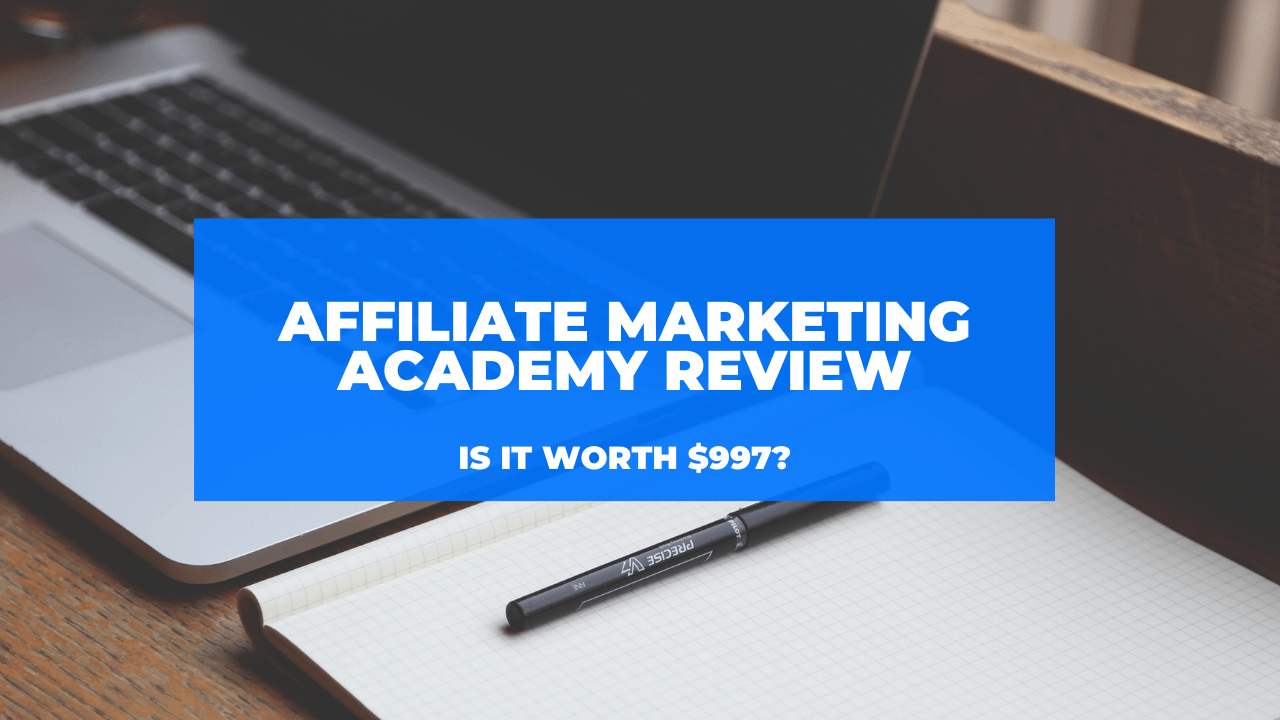 Affiliate Marketing Academy is a course from Vick Strizheus.

If you're here you're probably wondering if this program is a scam or not.

Below you'll find everything you need to know about Affiliate Marketing Academy including background information, price to join, content overview and more.

By the time you're done you'll know if this course is right for you. 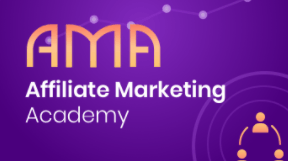 However, there's some issues.. the first being it's too expensive at $997 (there's better courses that cost much less).

Also, the creator, Vick Strizheus, has a sketchy past.

I'd skip over this course.

Better opportunity: I've made over 6 figures online as a complete beginner.. to see where I learned how to do this, click below:

Who Is Vick Strizheus?

Vick Strizheus is the creator of Affiliate Marketing Academy and he definitely has some red flags in his past.

First off, Vick was arrested and jailed in 2009 for insurance fraud!

Apparently he faked insurance policies and collected $30,000 in commissions.

He was sentenced to 90 days in jail and 5 years probation.

Vick claims he learned his lesson but his activity afterwards makes me think he hasn't.

After this incident he started something called Big Idea Mastermind.

This was actually just a program within a larger scam called Empower Network.

Empower Network was a pyramid scheme that went bankrupt recently.

So basically Vick was funneling customers into a program that the majority of people would lose money in.

Do you trust him to teach you how to make money when his entire history proves he's just looking to enrich himself?

At the end of the day this is a pretty typical affiliate marketing training program.. there's nothing really special here.

You'll get training on the following:

This is all standard stuff.

Affiliate marketing isn't rocket science. You pick an affiliate program and get your offer in front of people that are interested - that's it!

There's various ways to get your offer in front of people.

People like Vick like to sell the idea you need super secret selling techniques to make sales but that's not really the case.

As long as you offer is relevant to what people want you can make a good amount of sales.

Then you'll need to collect emails, have sales funnels and possibly even make calls to close the deal.

I've reviewed all the best affiliate marketing courses. To see my top pick, click below:

Is Affiliate Marketing Academy Worth $997?

I definitely don't think so.

I've been making money online for years and have made well over 6 figures doing so.

Like I said in the last section affiliate marketing isn't rocket science.

When I first started I over complicated things.

I tried putting in place complicated funnels and doing all these things that took me away from the most important part of affiliate marketing - getting the right kind of traffic.

The second I simplified things I started making a full time living.

This course will complicate things.

The most successful affiliate marketers I know have never spent too much on a single course either.

Again, they know that affiliate marketing is easier than people like Vick make it out to be.

There's a 30 day refund policy here which is good.. what makes it better is it seems to be a no questions asked refund policy.

Many refund policies make you jump through a bunch of hoops to get your money back.

Vick is sketchy. He's proven to be sketchy. Even after he was jailed for fraud he still got involved in pyramid schemes.

You can only get involved in pyramid schemes if you just don't care if people lose money as long as you make money.

So while there is a stated refund policy I have no clue if it will get honored.

I don't think it is.

However, I think you can make the argument for saying Vick Strizheus is a scammer.

So this course may be legit but I just don't really trust Vick too much.

I'd skip over Affiliate Marketing Academy.

I've reviewed HUNDREDS of courses and programs that teach making money online and from home.

Some are good but most aren't.

To see the very best course to learn making money online (which is affordable and perfect for beginners), click below:

#1 Course To Learn How To Make Money Online