AMZDFY Review – Kevin David Is Charging How Much For This? 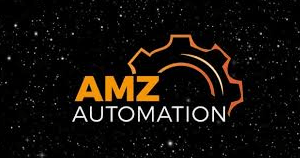 AMZDFY is the latest opportunity from Kevin David..

Below you're going to find everything you need to know about AMZDFY including background information, price to join, overview of services and more.

By the time you're done you'll know if this program is right for you.

Kevin David is an Amazon FBA guru and in the past he's offered some quality/popular Amazon FBA courses.

However, this opportunity from Kevin David is not a course and is instead a Done For You (DFY) Amazon FBA business.

You pay money and Kevin David and David Arnett (the other owner) create the business for you, pick the products, ship, and handle everything else.

The problem is you'll need at least $40,000 to invest to qualify which is a lot (and you're not guaranteed to succeed). You're better off just learning how to do it yourself for 1/10th the price.

Better opportunity: There's no need to pay so much to learn ecommerce. There's excellent courses that will teach you ecommerce for a couple hundred - click below to see the best:

Before I get into this course and the people behind it, I just want to talk about the Amazon FBA business model first.

Amazon FBA is definitely one of the hardest and most involved ways to make money on earth.

The reason it's so pricey is there's a lot of steps involved with Amazon FBA.

This is why Shopify ecommerce is much better.

With Shopify ecommerce there's no buying products, paying warehouse fees, paying for shipping or anything like that.

Who Is Kevin David And David Arnett? 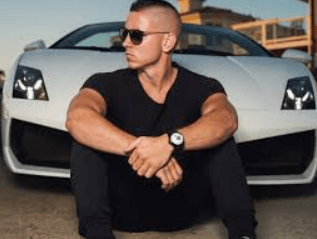 The two creators of AMZDFY are Kevin David and David Arnett.

Kevind David is one of the more well known Amazon FBA gurus out there and his Youtube channel has nearly 1 million subscribers.

His course, FBA Ninja, is also very popular as well.

He's legit as well. There's a lot of fake it until you make it types on Youtube and in the make money online world.

He doesn't fall into this category.

It's clear he's actually made millions doing Amazon FBA and his courses are well made too.

David Arnett isn't as well known as Kevin but according to his Instagram he's an 8 figure Amazon seller: 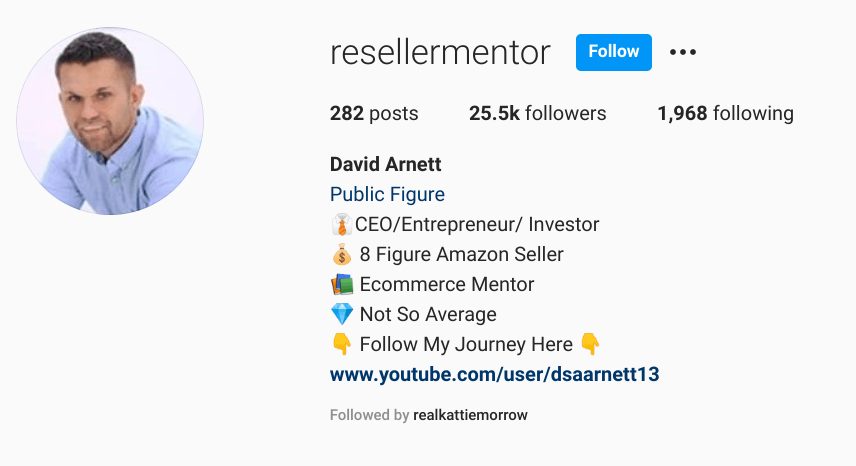 Again, Arnett seems successful and seems like someone who's thriving by selling on Amazon.

Unlike Kevin's previous opportunities this one isn't offering training per se and is more of a mentoring program.

You pay Kevin and David and their teams will create an Amazon FBA business for you and run it.

Also, these two work with different brands to get you good prices on various products but you have to buy stock up front (hence why this is so expensive).

There's a few really good courses out there that teach ecommerce and the best one costs $197. To see this course, click below:

They Take 30% Of Profits

Besides you paying $40,000+ to have Kevin and David run your business they take 30% of the profits from all sales.

You might be asking yourself at this point why wouldn't these guys just sell the products themselves, which is a good question.

Amazon only allows 2 accounts per person. So between the two owners of AMZDFY they can only have 4 accounts.

Usually when you sell on Amazon you have a niche and sell products in a particular market.

So that would mean these 2 can only target 4 different markets.

If you sign up with them that just gives them a new account they use to sell different products.

You Assume ALL Risk

Another you thing you need to understand is that you are the one assuming all the risk here.

The reason for this is you'll be storing your products in Kevin and David's warehouse which won't cost them anything extra.

If the products don't sell you're the one who loses money, not them. And if things are successful they take 30% of the sales.

Selling on Amazon already has really thin margins and losing 30% of sales is pretty big.

Of course if you use Amazon's warehouses that's going to cost you too but I think it would come out to less than 30% of overall sales.

I'm not sure I'd call this opportunity a scam but I don't really think you should join.

You can buy a good Amazon FBA course for $500 and spend a few thousand on products and just do things yourself.

So I'd look for a different way if making money online is your goal.

You should probably skip AMZDFY.

However, there's still plenty of good opportunity ecommerce courses out there.

The very best is Ecom Elites.

This course has top of the line training and only costs $197.

Ecom Elites is the best ecommerce course out there. To see why, click below: