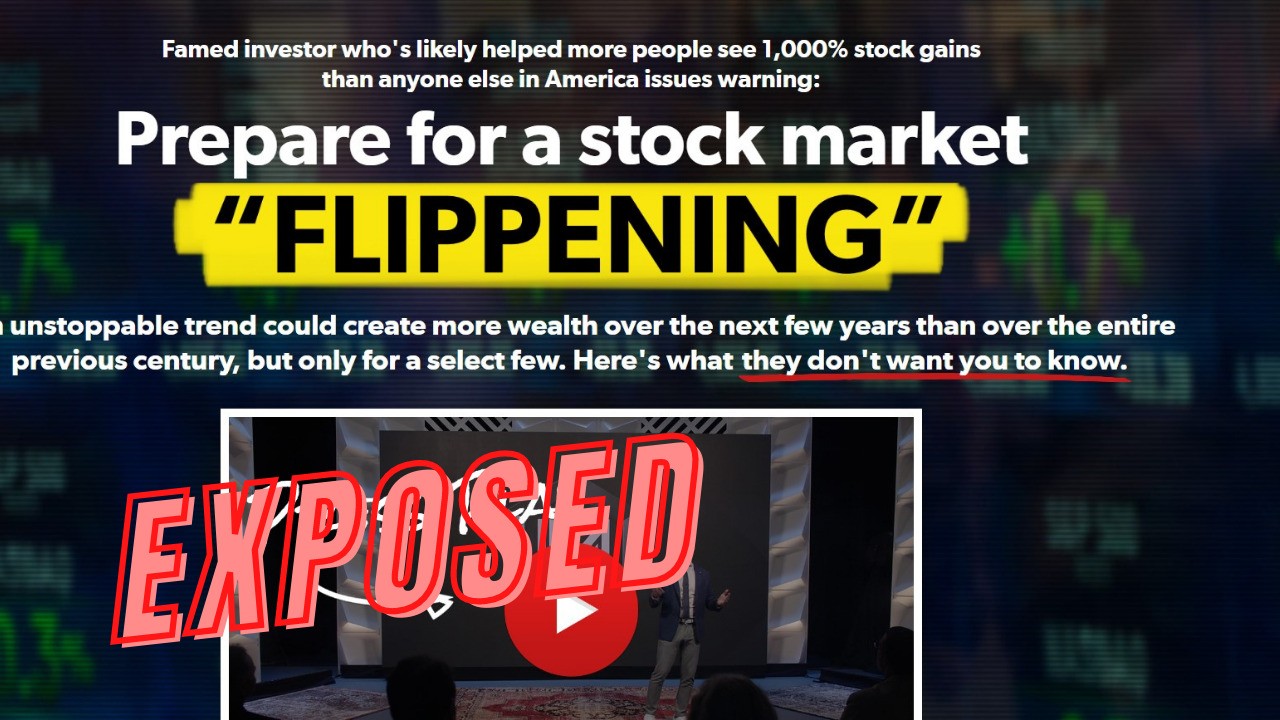 Matt McCall is out with a new stock presentation and this time he's calling it The Flippening.

He believes we're entering a time when new industries develop and new mega-rich people are born.

I have a video breaking everything down that you can watch below.

Under the video I'll break it down in writing in case you rather read my thoughts.

What Is The Flippening?

If you're a long time reader this won't be the first time you've been exposed to Matt McCall.

Earlier this year we reviewed The McCall Report and we revealed the stock in his V-Toll pitch.

Now Matt is out with a new presentation hyping up what he calls "The Flippening."

In short, Matt's idea of "The Flippening" is new industries are going to energy to replace old ones and new leaders will enter the stage, while old industries shrink.

His first piece of evidence is to show today's richest people: 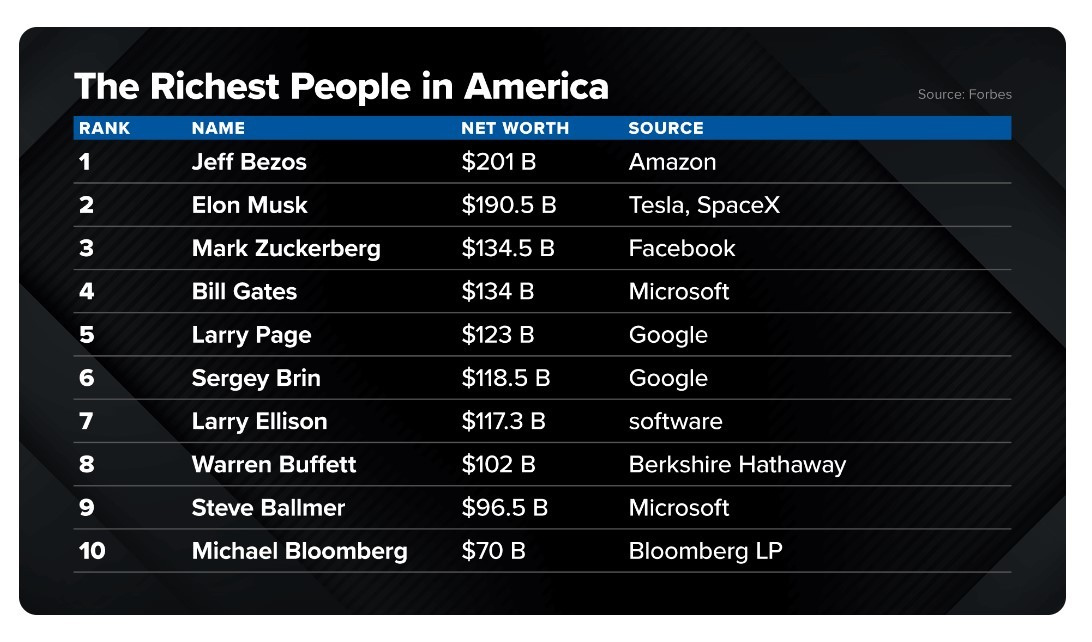 Matt claims most of the people on this list are new money who at one point or another embraced "The Flippening."

They were pioneers in new industries and made a bunch of money in the process.

Another example of this according to Matt is the explosion of Bitcoin and crypto: 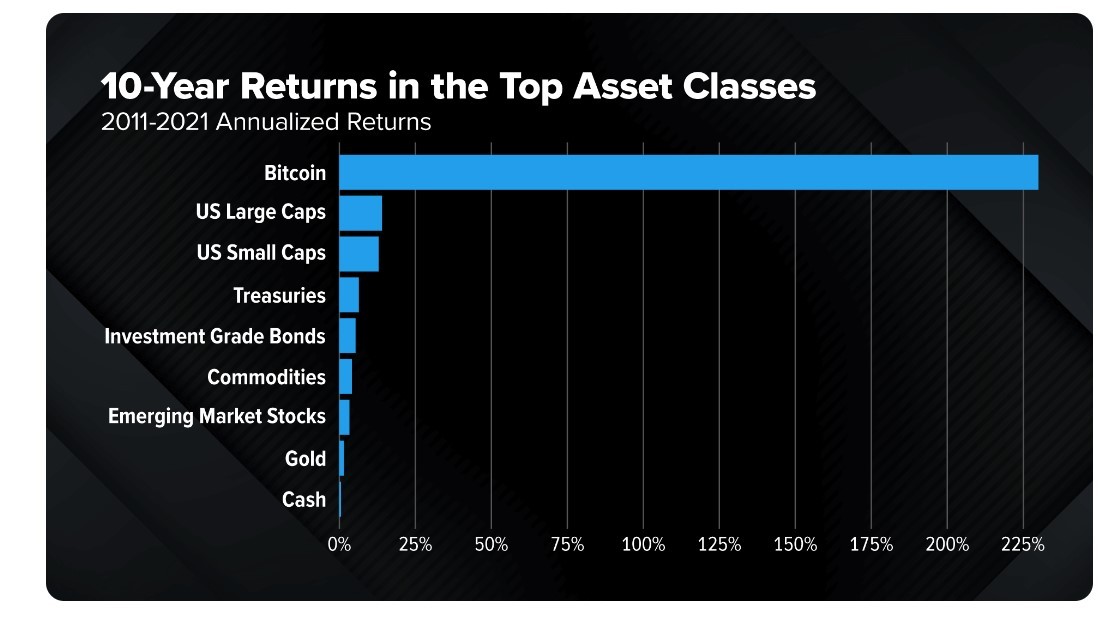 In Matt's opinion crypto is an example of "The Flippening" because the returns in the last decade crush investments that have been around for hundreds of years. 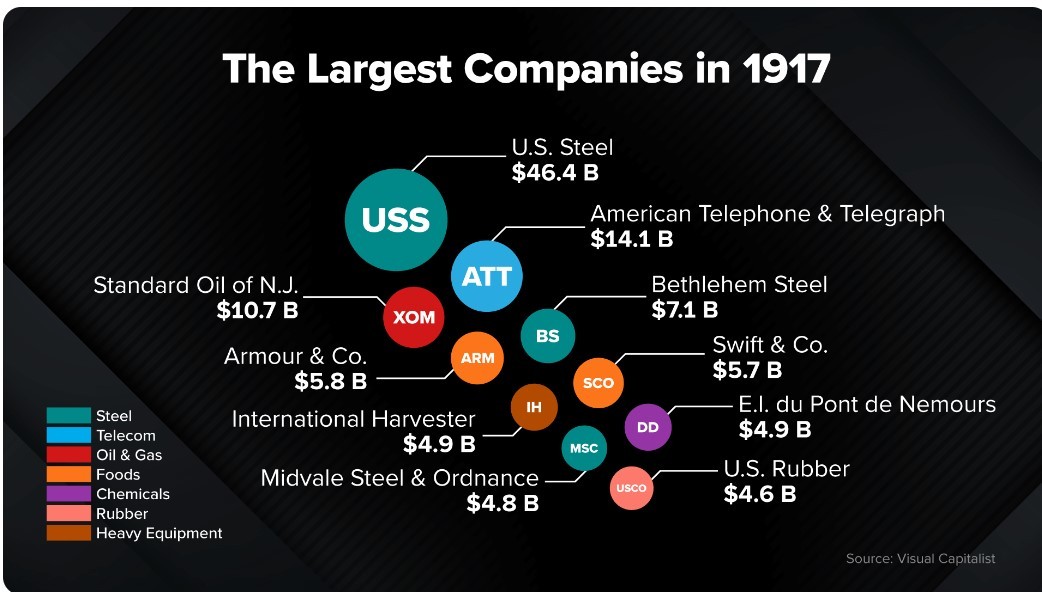 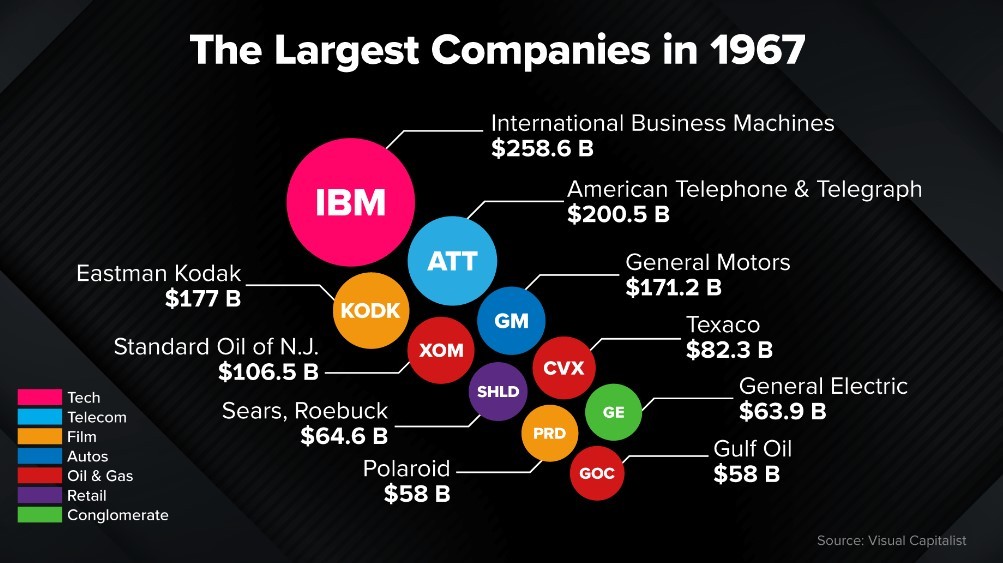 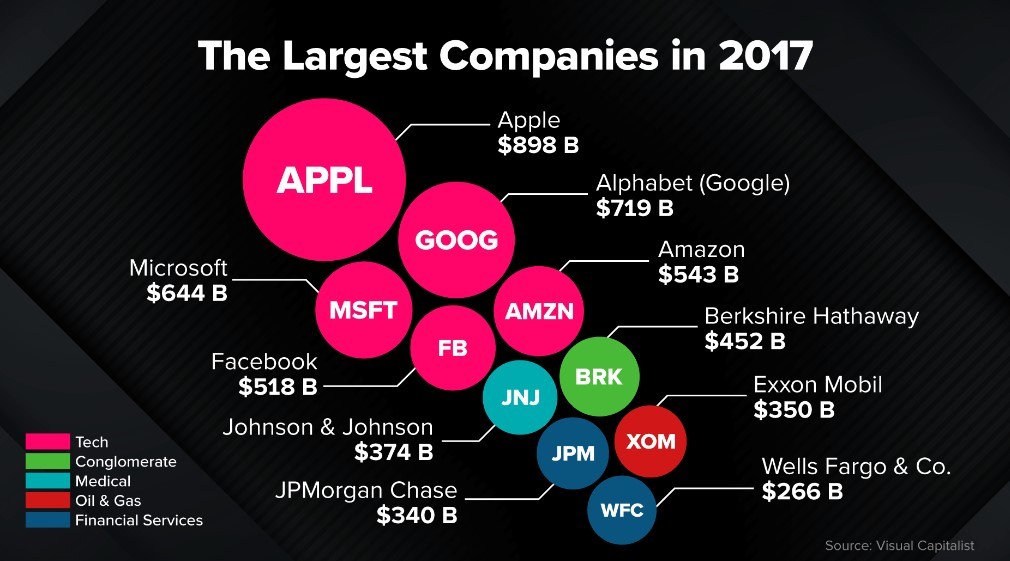 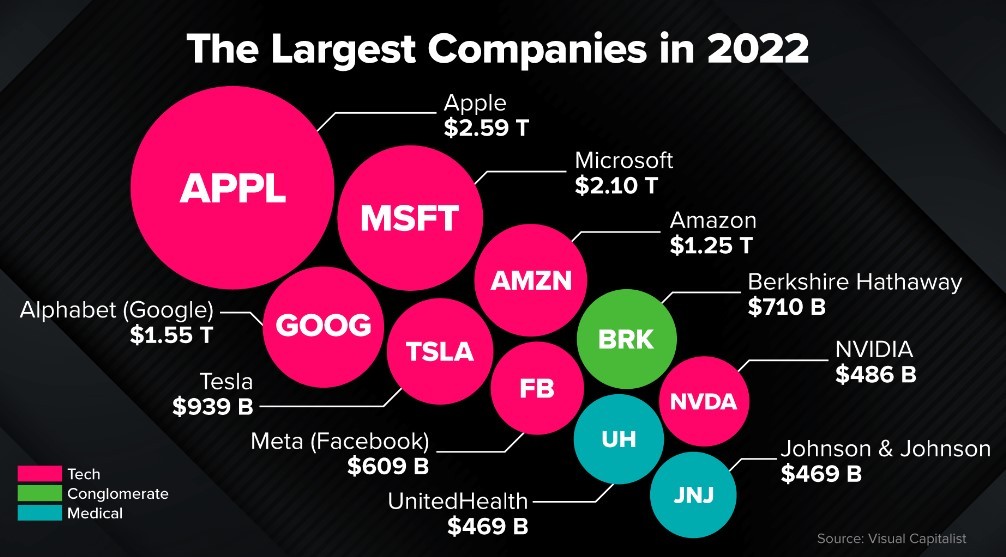 As you can see there's certain points in time when things shift dramatically and new wealth is created.

There's even more examples but I think you get the point by now.

Matt claims there's a lot of money to be made during these transitional periods if you invest in the right companies.

The problem is he wants you to buy his newsletter to learn his biggest "Flippening" stocks.

The good news is I was able to figure out a bunch of them.

That's what we'll cover in the next section.

I can't tell you all the stocks in Matt's Flippening report.

He doesn't give that many clues to how many companies he's pitching but he does mention some.

These companies should give you some insights into what kind of stocks he'll be pitching.

The first company he's pitching is a "flying car" company:

This company is most certainly EVE (EVEX).

The reason I believe this is Matt did a separate stock presentation about V-TOL (vertical take off and landing planes).

In this presentation he hyped up a company he believes will lead the flying car revolution.

He left a bunch of clues in the presentation for the company and I was able to figure it out.

So that's definitely one of "The Flippening" stocks.

Next Matt talks about a group that Bezos is involved with that just "invested $200 million into an agriculture technology company."

I found an article naming this company which is called Plenty and they're a vertical faming startup: 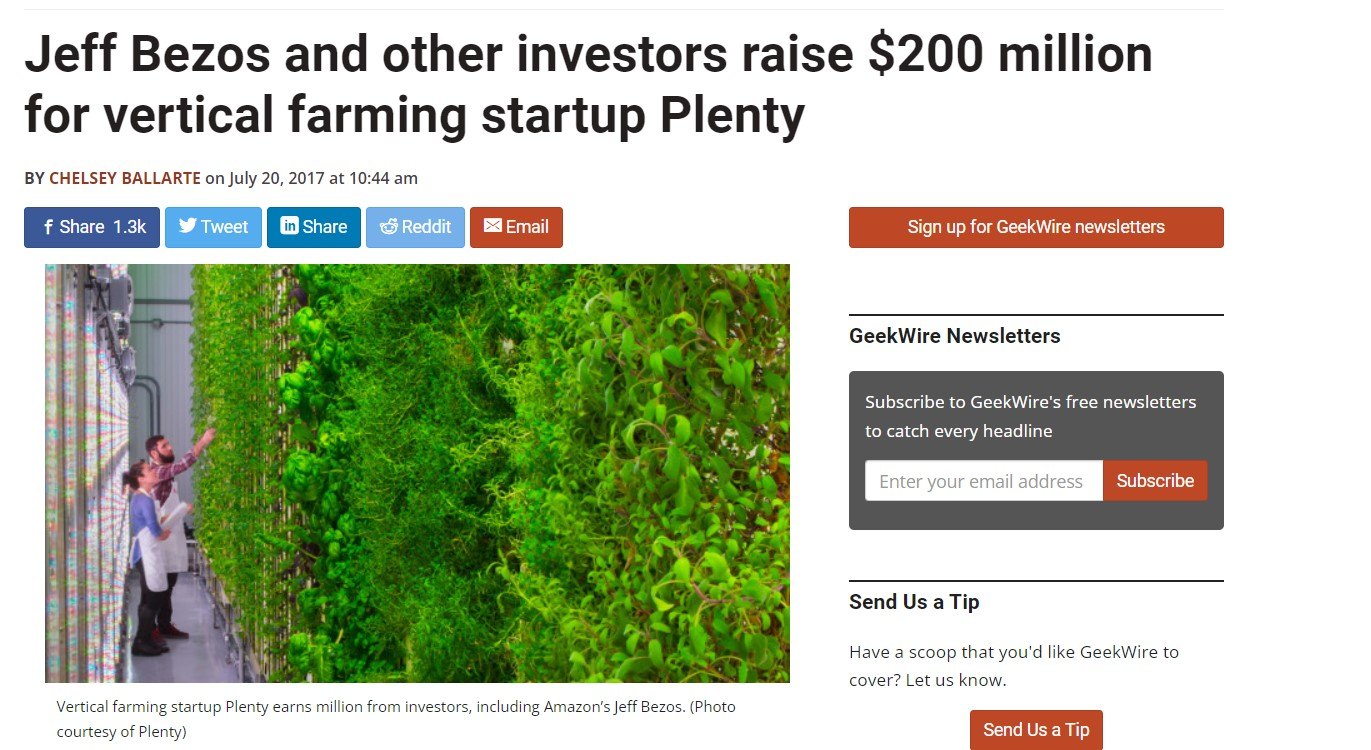 The company is called MakerBot and Amazon actually bought the company in 2013 after the investment.

Next, Matt hinted at Mark Cuban launching an online pharmacy.

This online pharmacy has actually been in the news a lot lately for lowering drug prices.

The company is called Cost Plus Drugs.

These are the kind of companies Matt is going to be pitching to you.

Additionally, Matt has a graph of what he believes are going to be emerging technologies and markets: 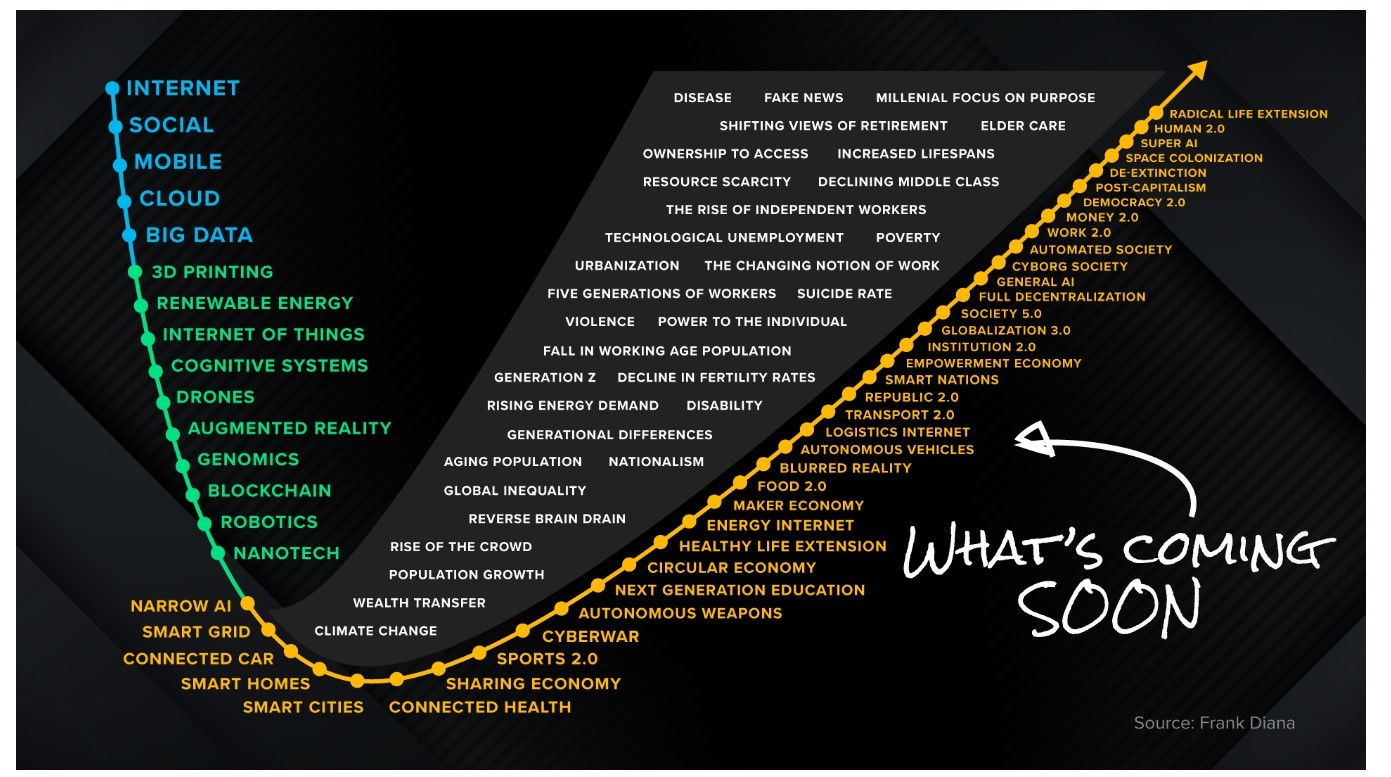 Everything in orange is "Flippening" trends that are on the horizon according to Matt.

If I had to describe Matt in one sentence it would simply be this: he's a stock entertainer.

Matt only worked in the professional investing world for one year and this was at Charles Schwab.

Matt left Schwab to host a show at Wall Street Radio and he claims he's made over 1000 TV appearances since then.

Later on Matt moved into the investing newsletter space and had many newsletters at InvestorPlace.

He even had a newsletter with known fraudster Louis Navellier who was charged $30 million for defrauding investors: 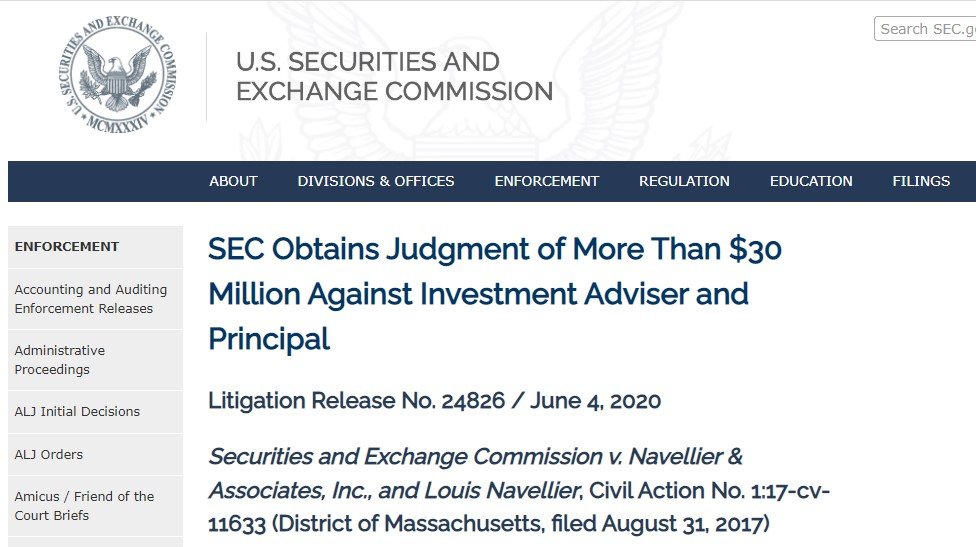 Matt was working with Louis AFTER this judgement by the way.

A little less than a year ago Matt switched over to Stansberry Research and launched The McCall Report, which is the newsletter being pitched to you now.

However, Stansberry has their own issues and is owned by a company, Agora, that recently had to pay $2 million for scamming senior citizens:

In terms of Matt's stock picking abilities I'd say he's pretty average - he's recommended stocks I wash I invested in and some I'm glad I avoided.

He called it a "crypto bank about to take off."

This stock has done extremely well and certainly did take off: 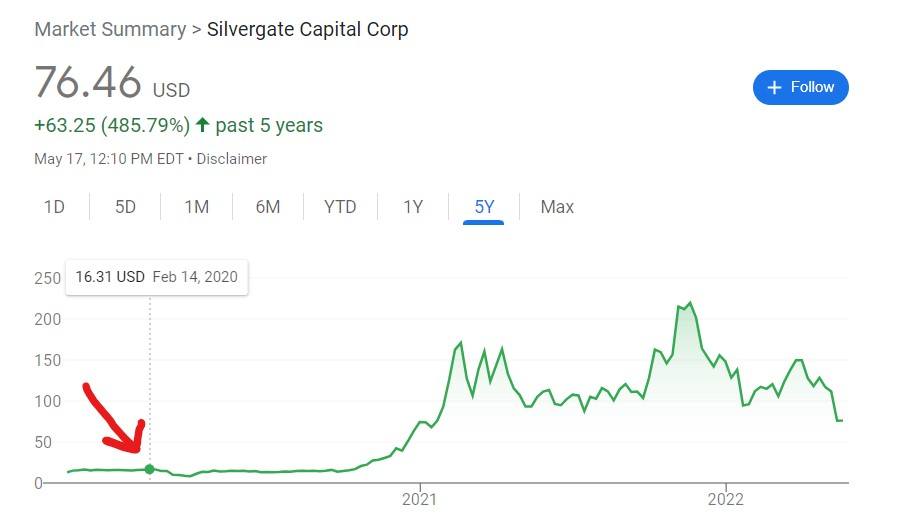 He's had some real stinker of stock picks, though.

For example, he recommended Opthotech in 2015 and the stock has lost basically all of its value: 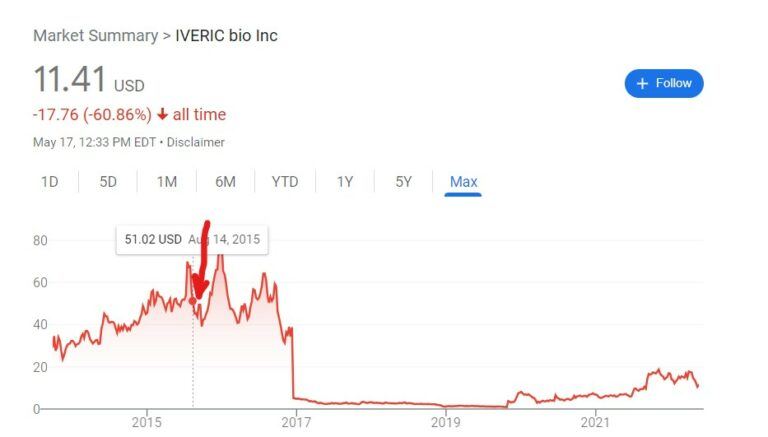 Another really bad stock pick was Bandwidth which Matt called one of his favorite growth stocks: 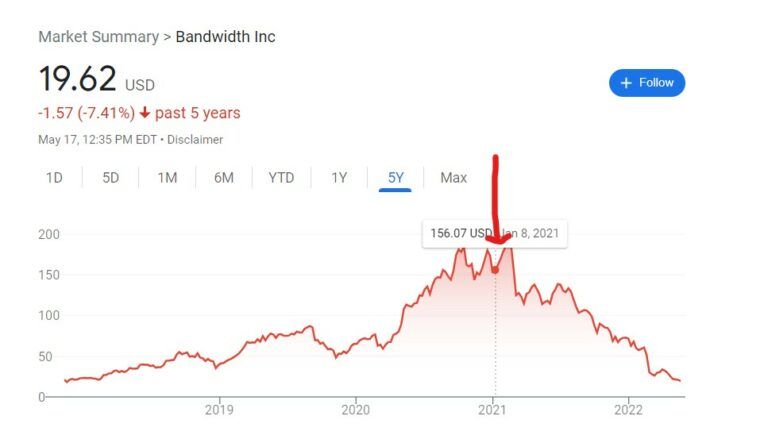 So I'd be very careful with Matt's stock picks.

Make sure to research them on your own and not to just take his word on them.

Lastly, you need to understand that Matt and Stansberry aren't making a lot of money selling $49 newsletters, which The McCall Report costs.

They make money selling upgrades after you buy.

Once you buy The McCall Report you'll be bombarded with promotions to upgrade to products that cost thousands of dollars.

In almost every case these expensive investment services don't perform as well as the cheaper ones.

The reason is they tend to focus on obscure stocks that are volatile and risky.

So don't fall for the upsells if you buy The McCall Report.

I hope you enjoyed my take on McCall's "The Flippening" presentation.

We couldn't figure out every company in his report but we did figure out some.

This report is just bait, though, at the end of the day.

The real goal for Matt is to get you to buy The McCall Report so he can upsell you on products that cost thousands.

I personally would avoid all things McCall because his picks in the past have been pretty volatile.