Billy Gene Is Marketing is the company owned by (obviosly) Billy Gene.

If you're here you probably saw one of his ads on Facebook, Instagram, Youtube or someone is trying to get you to buy his course. You're also probably wondering if he's a scammer or legit.

Below you're going to find everything you need to know about this marketing guru and whether or not you should pay hundreds and even thousands for his course.

Who's he best for: People with a lot of money to spend

Do I recommend? Not really. 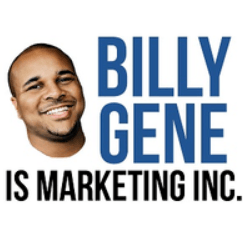 Billy Gene is a well known marketer and he's definitely successful in terms of how much he made.

But this isn't a review about HIS success. It's about whether YOU will have success taking his courses.

I don't find his courses good for beginners and his method/courses require a lot of money to start with.

If you are already having success and want to take it to the next level his courses may work for you.

But if you're a beginner or haven't made money online yet, I would avoid his courses - they're way too expensive.

Bill Gene Is Marketing is certainly a guru in the internet marketing world - there's a lot of these kind of figures in the make money online world.

Gurus in the marketing world are usually household names, millionaires and have a huge budget to spend on ads.

When I first started to make money online I tried following what the gurus said to do.

The problem is these people are household names and anything they do will attract success/attention.

That's not something you're going to have in beginning. You're not going to be able to pull off the sophisticated things these marketers do because they're millionaires.

I started having success the second I ditched the millionaire gurus and started listening to normal people making in the 20K to 50K per month range.

These are the people you want to listen to because they have tips that you can use as a beginner.

I've made over $100,000 since adapting simple tips and stopped trying complicated marketing techniques.

Bill Gene is certainly a guru and I don't these kinds of personalities are good to learn from if you're a beginner.

What Does Billy Gene Marketing Teach?

Bill Gene is probably most known for is Youtube marketing and Youtube ads and according to his site he's been seen on Youtube over 350,000,000 (people seeing his ads).

But again, he has millions at his disposal, a team working for him, the best cameras, a large budget for video editing and more.

If you have a large budget or have a well known business his courses would be more useful.

These are all important skills to have and he's definitely had some success with them. 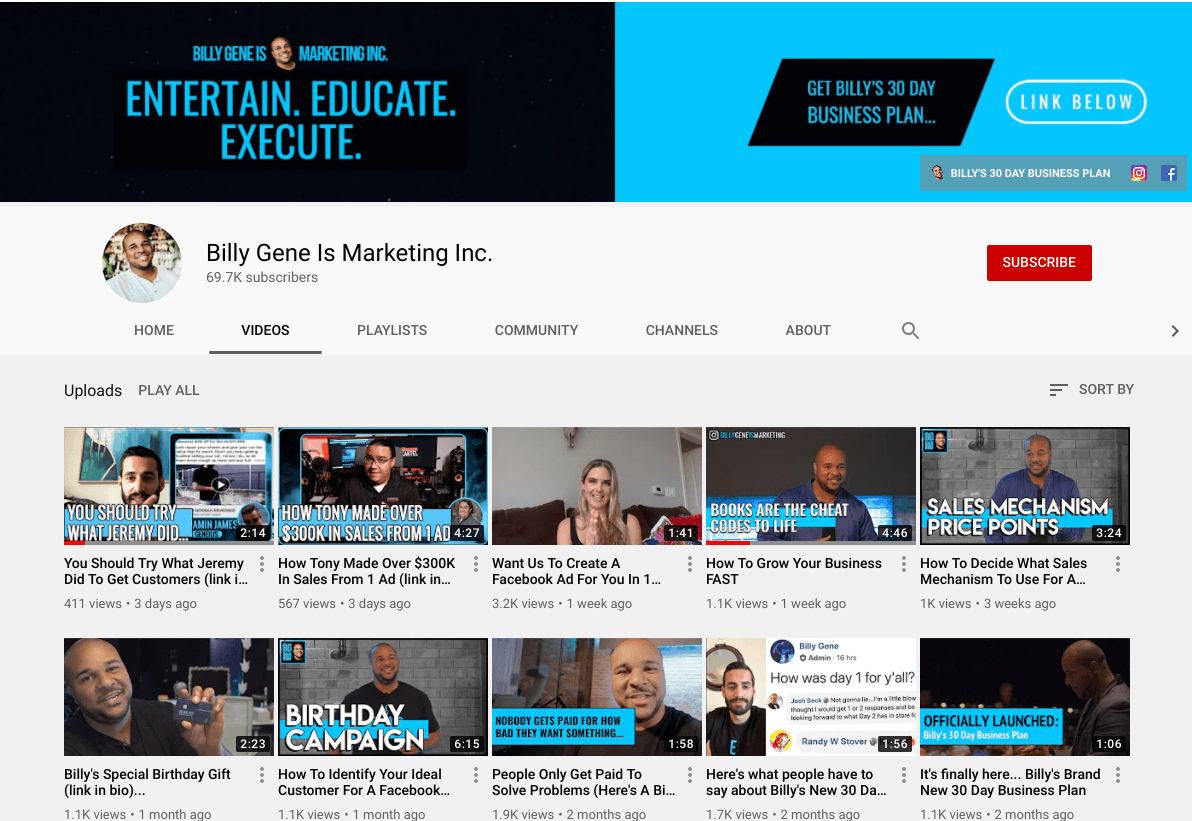 Before we look at Bill Gene's paid courses I want to talk about his Youtube channel.

The strange thing about his channel is he really doesn't get a lot of views on his videos.

You'd think someone as known as him would be getting 10,000+ on each of his videos but he's not even close to that.

Most of his videos seem to get around 1,000 views per video.

Most of his videos are short as well and are only a couple minutes long. Also, most really aren't informational or involve training - it's more hype speeches and content like that.

My take away from his Youtube channel is he doesn't really have any organic fans. Most people who watch his Youtube videos don't really see any value so they don't continue watching.

Compare this to Neil Patel or Brian Dean (who are both gurus) and you'll see they get tens of thousands of views per video.

They actually give out tips and training, though.

After going through Billy's videos it's clear why he focuses on ads - it doesn't seem he can build an organic fanbase.

Another red flag to me is that Billy Gene chronically puts out new courses. I've found people that put out a lot of courses really aren't experts in what they're teaching.

Instead of building a couple of communities where there's a lot of success stories and just updating successful courses, Billy Gene just puts out new courses.

Here's an overview of a few of his more popular courses: 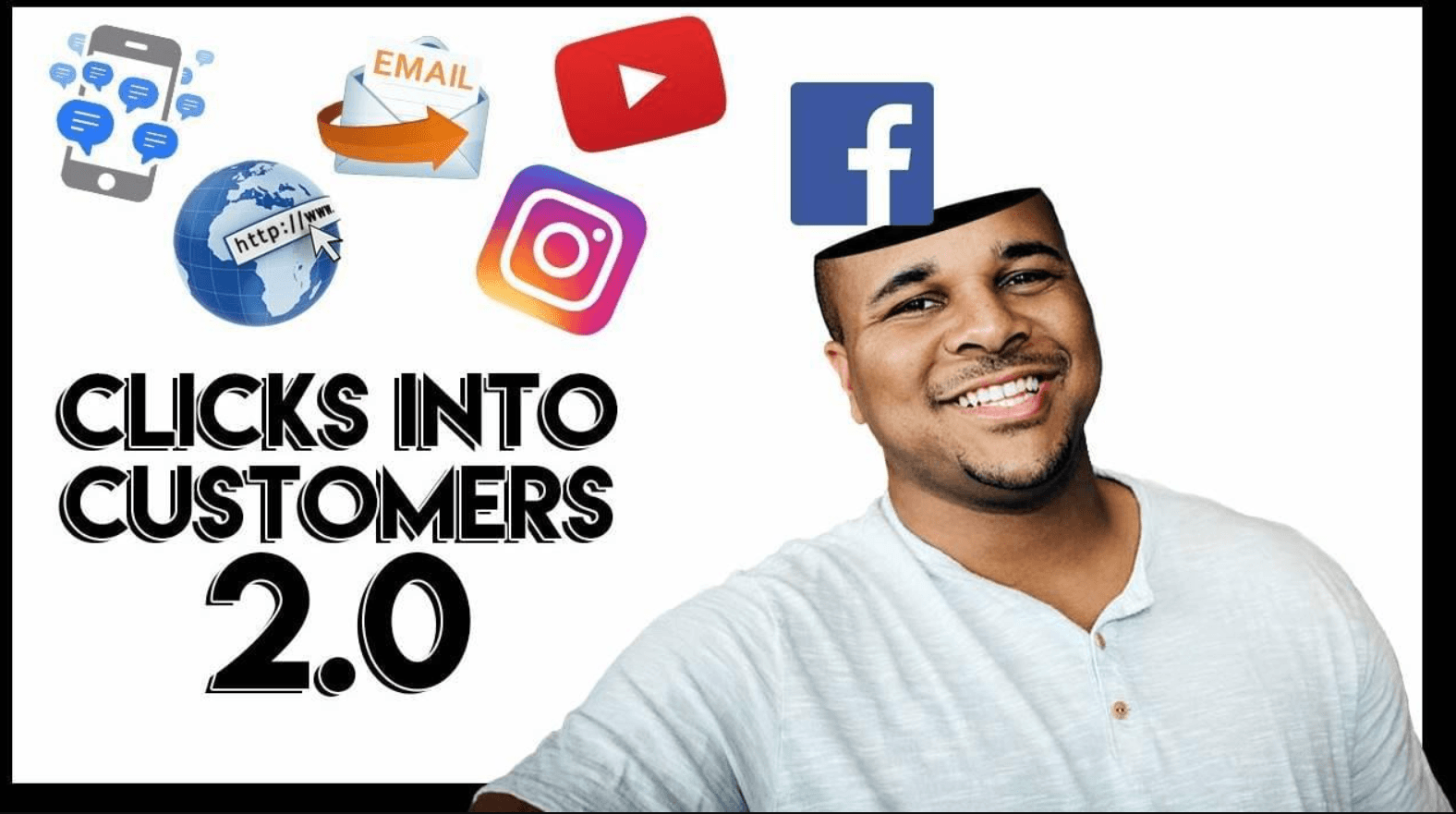 This is one of the more popular Billy Gene is Marketing courses. Clicks into Customers teaches you how to do paid ads, create funnels and convert these people into sales.

Now whenever you see a course priced this high it's because it's being marketed with paid ads, not because of how quality it is.

Think about it - $1497 leaves Billy a lot of room to run ads and make profit.

This course is decent but not worth the cost. There's plenty of other paid advertising courses that are better in quality and cost a fraction of the price. 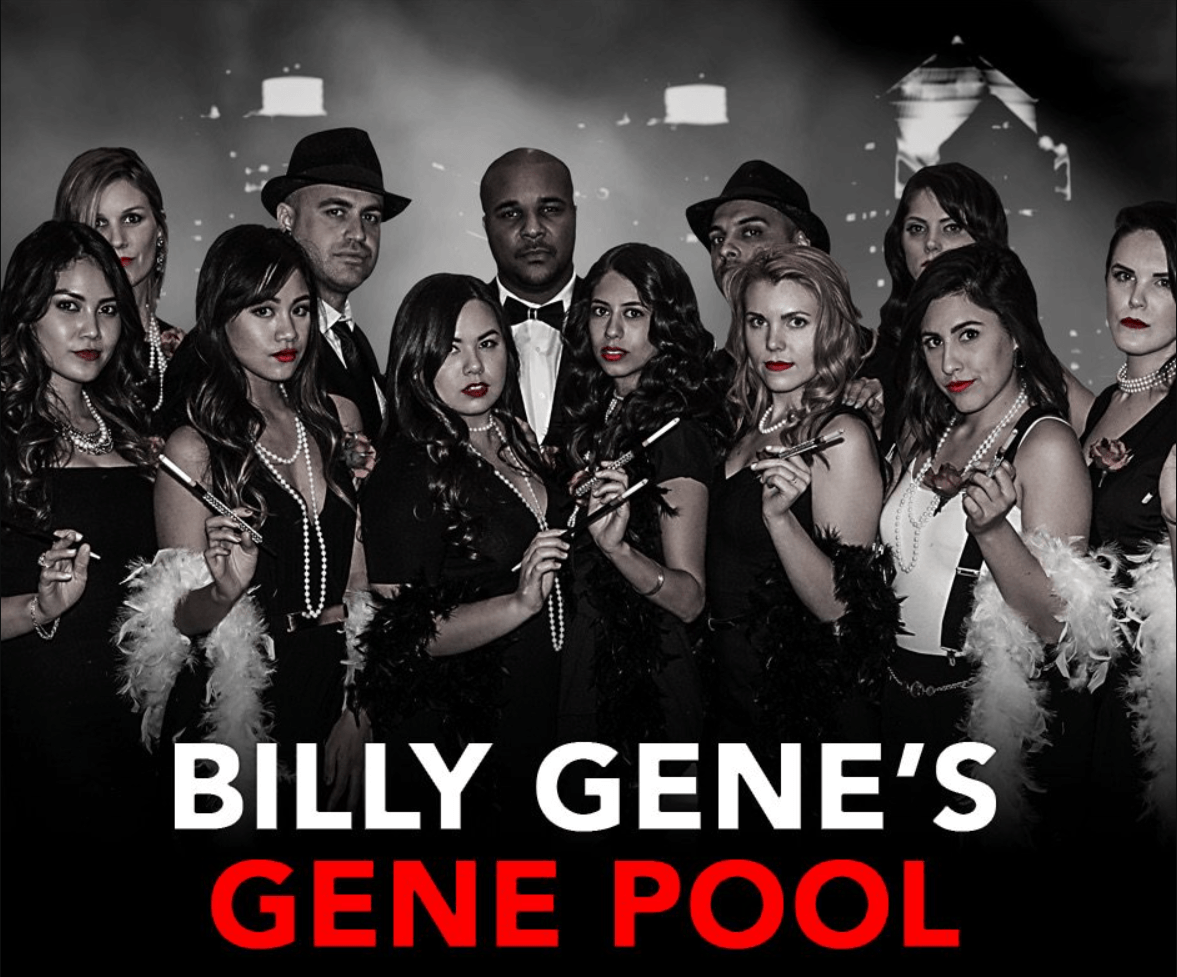 Here we have another one of Billy's more popular courses and this is the one he probably markets the hardest.

Instead of focusing on one topic this one goes over a bunch of different topics like sales, copywriting, funnels and more.

Again, the price is crazy hight at $8613. I would NEVER recommend paying this much for a course until you're already having success.

If you're new or aren't making thousands per month don't pay this much on a course/group. 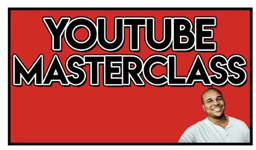 The ads for this course is how a lot of people first heard of Bill Gene.

Again, there's really not a special secret to Youtube Ads, so there's no reason to spend $997 on a course about them.

This price reflects how Billy markets this course, not quality.

This isn't a bad course, though, because Billy is clearly an expert on this topic - it's just too expensive. 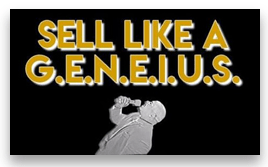 This course can be used outside of internet marketing and is about closing sales online, on the phone, on email and in everyday life.

Again, too expensive and there's a million resources out there on closing sales for cheaper.

​How to sell lots of anything with webinars ($697) 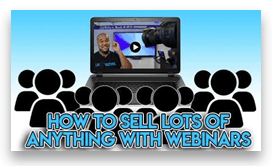 This is more of a niche course and it's for people that want to use webinars to make sales.

Most beginners aren't going to want to touch webinars and this is geared towards people that are experts on a topic. 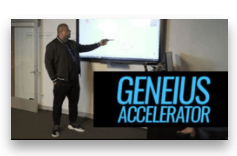 This is a virtual workshop where you learn about funnels.

Creating funnels, again, is not a secret. There's a lot of different funnel courses out there that cost a fraction of this course.

I wouldn't learn from Billy Gene

I've reviewed hundreds of courses that teach making money online and if you want to see the very best (that's very affordable), click below: 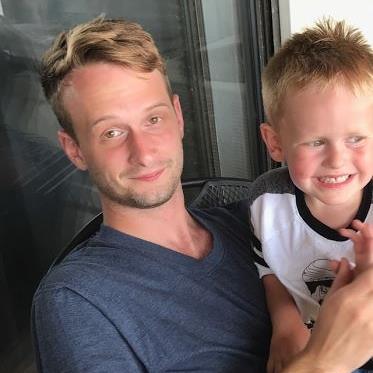 He's this popular and EXTREMELY obnoxious Youtube star. His antics are well documented and he was recently arrested for looting a mall that was broken into during the George Floyd protests (Jake Paul is a multi-millionaire).

Early this year Jake Paul launched a course called Financial Freedom Movement (more likely paid to be the face of the course) that taught entrepreneurship and online marketing.

This was a really bad course and provided very, very little value.

The main problem is Jake Paul's audience is kids - most are probably in middle school.

The people involved were targeting Paul's young audience and the content in the course was terrible.

It was all old videos and many of the people tried funneling the kids into courses that cost thousands.

Do you know who's involved in this scheme? You guessed it -  Billy Gene.

Billy Gene just uploaded old content in the course and tried passing it off like it was new.

Here's a millionaire real estate investor calling out Bill Gene for being apart of this and trying to pretend the training is new:

This just kind of sums up the type of teacher/person Billy Gene is.

Billy Gene And The 100 Million Academy

Recently there was another project almost identical to Financial Freedom Movement called 100 Million Academy - this one was targeted towards adult instead.

These guys must have a deal to create brands like these together.

Billy Gene is involved in 100 Million Academy as well.

My biggest problem with 100 Million Academy is it launched during Covid-19 and the sales page incorporats Covid-19.

It seemed like scare tactics to me. They were making the claim the world is going to change forever, you're going to lose your job and other things like that.

This course was marketed as the key to escaping the coming suffering. Of course it launched the second every American just got $1200 as well.

My guess is they were trying to get some of that stimulus money.

The training was low quality as well and instead of teaching you how to build an online business, it just gave a quick glance on how to make money online.

Here's what I like and dislike about Billy Gene

Is Billy Gene Is Marketing A Scam?

He actually is a millionaire and does make money doing the stuff he teaches.

I just don't think he's right for beginners and I think his courses are WAY too expensive.

I don't think you should buy from Bill Gene.

If you still want to make money online, I have good news for you - there's plenty of legit teachers and courses out there that will teach you how make money on the internet.

I currently make 6 figures from my couch and have reviewed hundreds of courses that teach making money online.

If you want to see the very best, click below: