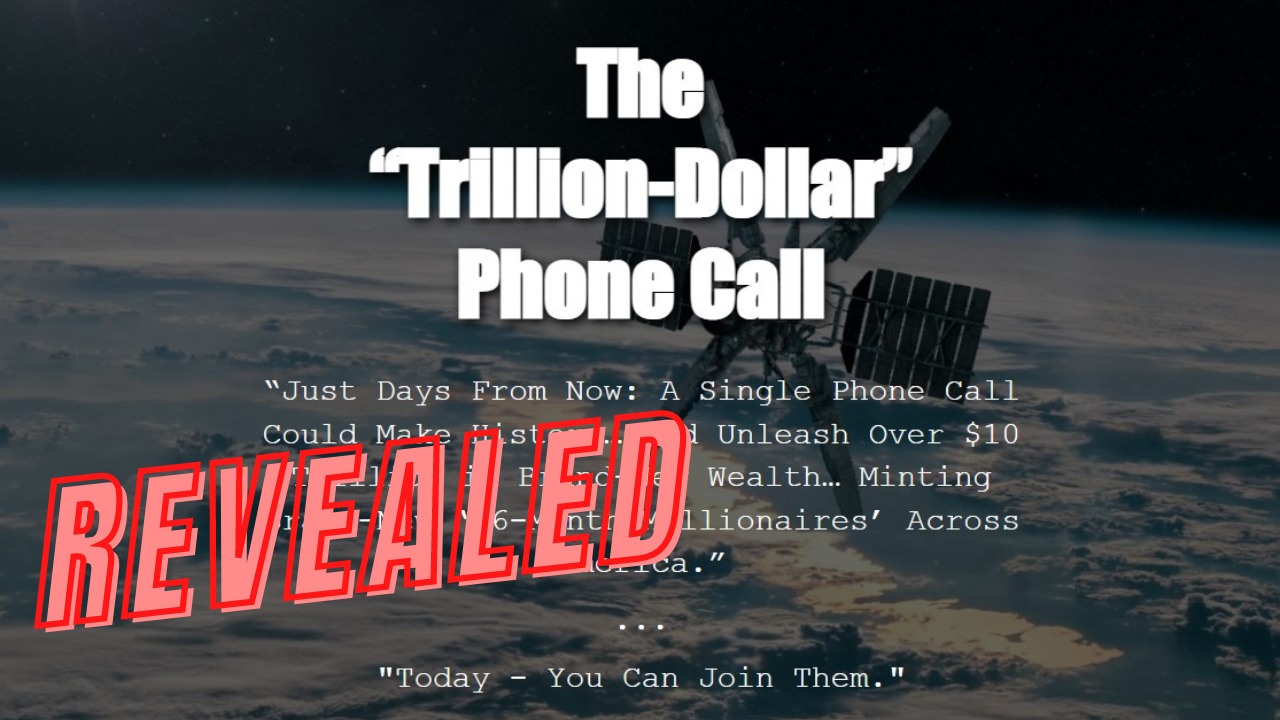 Luke Lango is out with a new stock teaser.. this time he's pitching something he calls "The Trillion Dollar Phone Call."

He claims "just days from now a single phone call could make history and unleash over $10 trillion in brand new wealth."

There's one problem, though.. he doesn't release the name of the stock unless you buy his newsletter.

Well, I have good news!

I was able to piece together the clues in this presentation and figure out the name of the company he's teasing.

I reveal it below and give you some background information on Luke so you can determine if his newsletter is worth buying.

AST SpaceMobile is launching a satellite in a couple weeks and plan to provide cell service from the satellite.

There's an interesting story here and there definitely could be major gains with he stock.

However, it's not a slam dunk.

AST has run into delays in the past and this stock is almost guaranteed to be volatile.

Who knows if the technology will work as planned as well.

If you buy it's a stock you're going to have to hold for a lot of years.

Here's a video I made that breaks down this entire presentation and stock.

If you'd rather read what I have to say just keep scrolling down.

Figuring Out The Stock 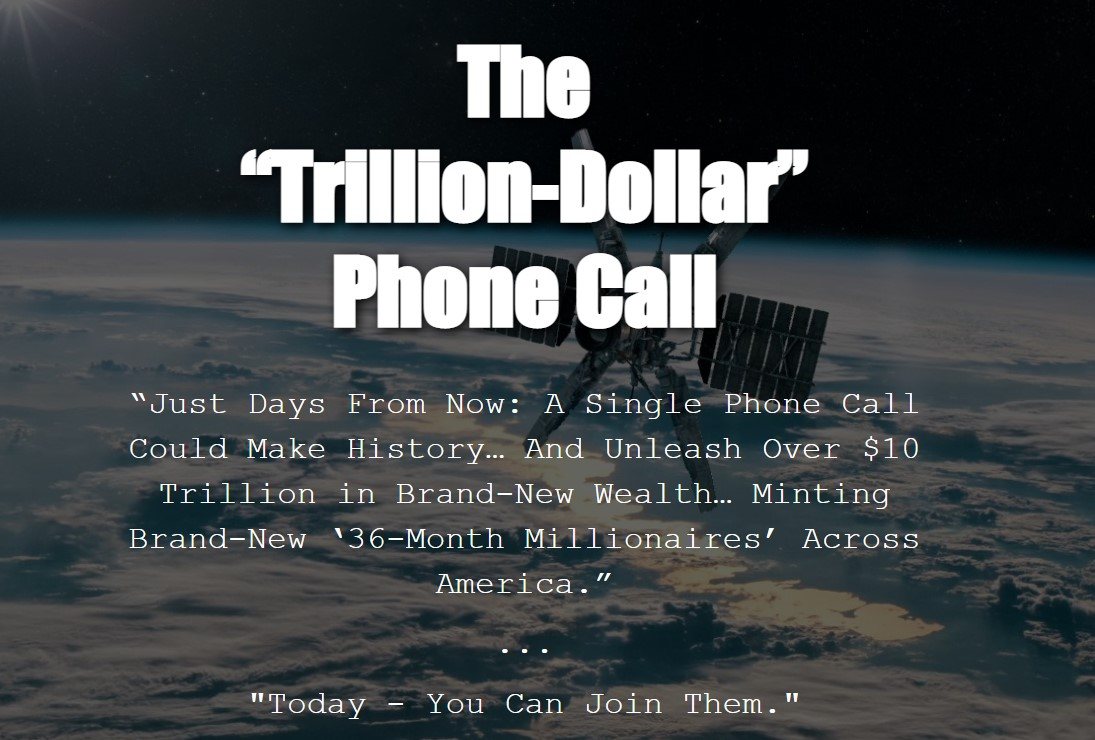 Luke is out with another extremely hyped up stock presentation where he promises the next biggest thing..

We covered Luke plenty of times here - we revealed his Project Titan stock, his #1 EV stock and the stock he claims will be the the next Microsoft.

This time he claims a single phone call has the potential to "unleash" $10 trillion in new wealth.

He even calls it "the most important phone call in human history."

Luke even makes a connection to Elon Musk being involved.

Seems like every stock picker is evoking the name of Elon these days..

Luke is talking about a mystery satellite company teaming up with Space X to launch a satellite to provide cell service to remote parts of the world.

Later in the presentation Luke drops some pictures of this mystery company.

Apparently it's bundled into a cube the size of a truck: 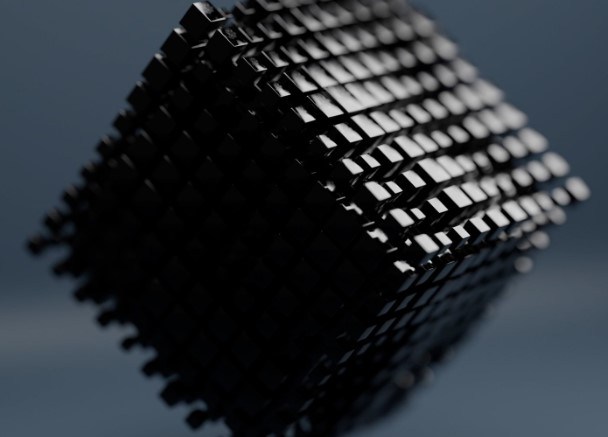 Then once it gets to space it unfolds into a satellite the size of a basketball court: 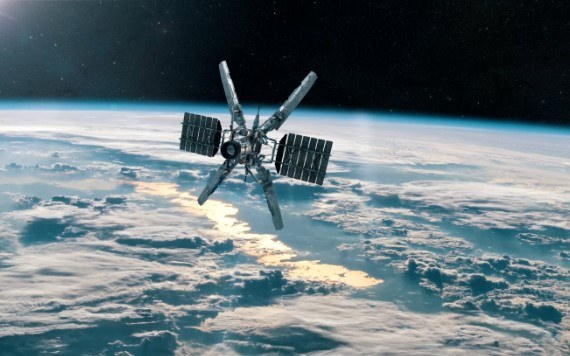 Apparently just one satellite can give 5G coverage to half of Europe.

After this Luke starts fear mongering about outages and how much better life will be when service comes from satellites.

Maybe this is true.. however, fixing a cell tower has to be easier than fixing a satellite.

If one satellite goes out and half of Europe loses service that wouldn't be good.

So at this point there's enough clues to figure out the company Luke is teasing.

The main clue is a 4 page document that Luke hints at that Space X filed with the SEC.

I was able to find this document and the mystery company is there - it's AST SpaceMobile.

And just to be sure he claims a bunch of well known people have shares in this company.

He claims Citadel Advisors owns shares which is confirmed here.

Luke also claims D.E. Shaw owns shares but this article shows they have sold their positions.

So AST SpaceMobile is definitely the company being teased here.

You're probably asking yourself if it's worth investing in.. we'll answer that now.

Is AST SpaceMobile Worth Investing In?

I'm not going to give you a straight answer to this because I'm not a financial advisor.

I'll just tell you what I know about this stock.

If you were to invest in a company like AST SpaceMobile you'd be investing in the long term.

This company spends way more than makes and is years from actually being profitable.

It's market cap is barely over $10 million so it's a very small company.

Additionally, AST SpaceMobile only has a 3 launch deal with Space X through 2024.

They could launch more but it's clear they still need to develop their technology.

AST SpaceMobile even says the earliest they could cover the earth with service is 2027.

Another thing you need to consider is how you handle volatility.

This stock is almost guaranteed to be extremely volatile.

The reason is they've had delays in the past and you never know if the technology is going to actually work.

A lot hinges on this phone call that's being made in the next couple of weeks.

If it fails the stock could easily drop 90%.

If it succeeds it could make the stock pop and keep investors interested.

Either way it's going to be up and down for many years.

If you buy you shouldn't be watching the price everyday.

#3: There Could Be Massive Gains

It's not all negative for AST SpaceMobile, though.

Many people didn't even think they would get this far in their testing.

So the fact they're actually going to launch a satellite to test their technology is pretty exciting stuff.

Additionally, many big names are lending their names and putting deals in place with AST.

For example, American Tower is an investor in AST and will provide the ground based services for them if the technology works.

If everything were to work out as planned you'd definitely see a 10X return on this stock.

But that's a big if.

#4: Their Spending A Lot

When they went public through their SPAC merger that put out certain goals and are delayed in basically all of them.

They were hoping to launch 20 satellites by 2023 but that's obviously not going to happen.

They also claimed the cost of their 20 satellites would cost around $510 million.

However, their first satellite cost them $86 million.

They can always raise more money if they hit certain goals, though.

But if this satellite launch fails or they keep running into delays raising money becomes harder.

The only thing left to cover is whether Luke Lango is legit and whether you should buy his newsletter.

These FAQ's should answer this for you.

I've covered Luke a bunch of times before and I personally am not overly impressed by him.

I've tracked a bunch of the picks he's made in the last year and they're all down.

For example, he called Illika his #1 EV stock and recommended it at $3. 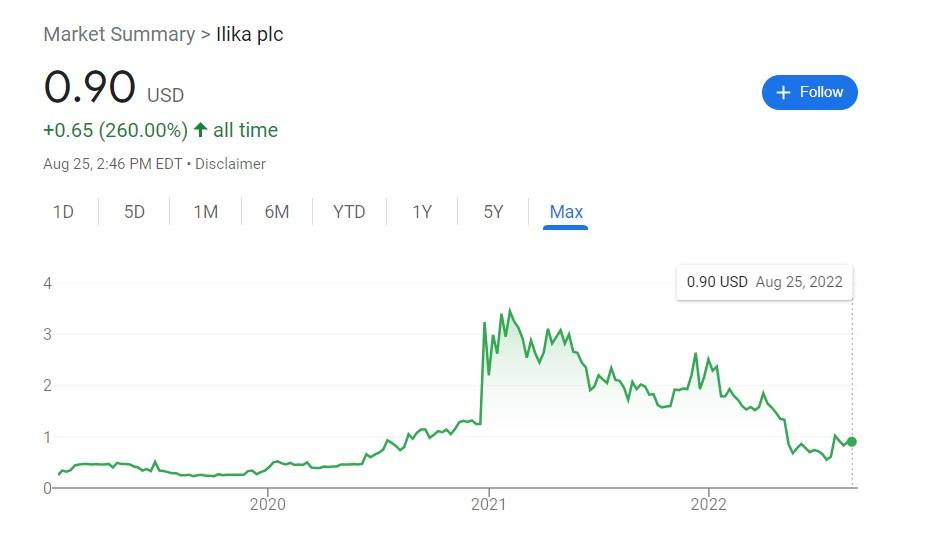 Another sketchy stock he's been pitching is Ginkgo Bioworks. 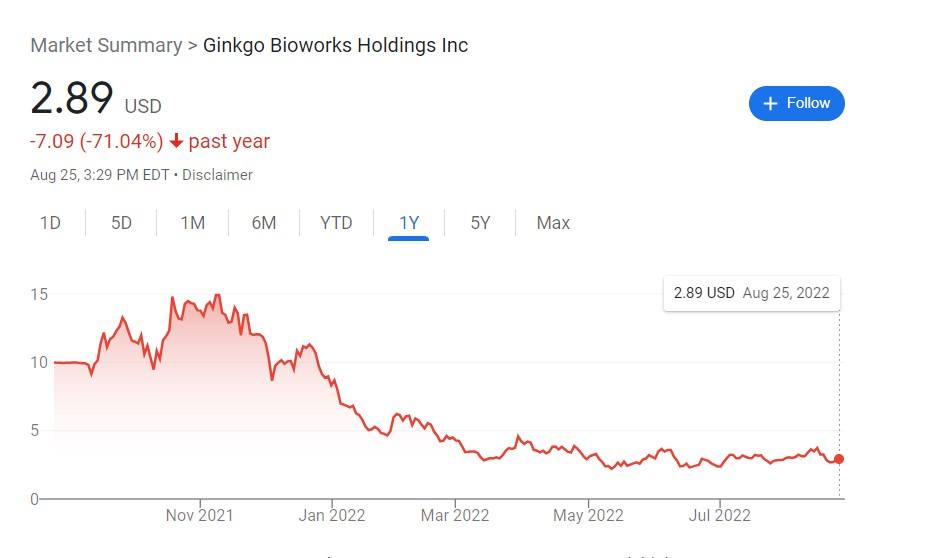 This is the kind of performance I've seen from Luke.

2) Is Early Stage Investor Worth It?

Early Stage Investor is one of Luke's pricey upsells and is $1999 per year.

I actually haven't been able to review this service yet but have reviewed Luke's flagship newsletter Innovation Investor.

I don't recommend Innovation Investor because of the bad stock picks and the strategy is risky.

The strategy for Early Stage Investor seems even riskier than Innovation Investor.

InvestorPlace is the publisher that sells Luke's newsletters.

It's part of a large network of investing newsletters owned by a publicly traded company called MarketWise.

They're aggressive with their upsells and known for putting out these extremely hyped up stock presentations.

InvestorPlace is a publisher I would avoid and one that I don't trust.

It was founded by a guy named Louis Navellier and he recently was fined $30 million for defrauding investors.

You'll be promoted his products if you buy anything from InvestorPlace.

Hope you found this explanation of Luke's stock presentation useful!

You now know the stock being teased is AST SpaceMobile and you have some information on whether it's worth investing in.