Ascira is launching across the globe and that means a lot of people are going to be pitched to join this new MLM.

If you're here you're probably wondering if this company is a scam or not.

You'll know Ascira is right for you by the time you're done reading. 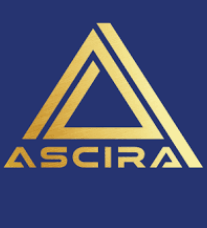 Summary: Ascira is currently in prelaunch and hasn't released all details yet but what they have released doesn't look good.

Ascira is an education and travel MLM that has a weak retail opportunity (doesn't even exist at the moment) which means pyramid scheme recruiting will be the only way to really make money here.

Also, the owner has a sketchy past and dabbled in ponzi schemes previously.

Pair all of this with the high cost to join and I would definitely recommend skipping Ascira.

1) What is Ascira? Ascira is a new MLM that is currently in prelaunch. This opportunity revolves around education videos and discount travel.

2) How do you make money here? The only way to make money here at the moment is to sign up for either their Pro Pack ($499) or Founders Club Pack ($4999) and earn money on recruiting people.

The retail opportunity isn't fully developed yet but you will eventually get 20% commissions on selling their education and travel packages.

First off, by not having a retail opportunity and only rewarding recruitment, they're currently operating as a pyramid scheme. This could change down the road and I'll explain more on this in the next section.

Secondly, the owner and many of the brand ambassadors all have very sketchy pasts.

He left in 2018 and ended up promoting a ponzi scheme called Futurenet. Like all ponzi schemes Futurenet collapsed because recruitment and new investment slowed down.

The Brand Ambassadors (the people tasked with recruiting people into the system around the globe) are even worse.

These ambassadors include many people that were involved in the Futurenet ponzi scheme, another who was involved with a pyramid scheme called Aspire Worldwide whos victims lost 5 million and more.

One of their ambassadors had to flee Australia because he broke laws there promoting pyramid schemes and changed his name to hide this!

These people are morally bankrupt and aren't people you want to be involved with.

4) Are there similar companies out there? There's plenty of MLM's out there in the travel and education niche like iBuumerang, Melius, IM Mastery Academy, etc.

Is Ascira A Pyramid Scheme?

Right now it is.

There's a couple ways a pyramid scheme happens and the two main ways they develop is:

Ascira at the moment doesn't have retail products and you're buying in just to have the ability to recruit.

This makes Ascira a legitimate pyramid scheme which is illegal in almost every country.

Ascira is only in prelaunch, though, and apparently will have education and travel products where you can earn retail commissions.

It's hard to imagine there being a huge retail opportunity with their future products.

This means most of the retail sales will most likely come from affiliates meaning it will just be the second version of a pyramid scheme.

Time will inevitably show if that happens but again, at the moment Ascira is doing pyramid scheme recruiting.

Here's the thing about MLM's - 99% of people that join a MLM will lose money instead of make money.

There's plenty of studies out there that prove this.

And the people that do make money tend to only make a couple hundred a month.

Only a very few and aggressive people that join a MLM will make a full time income.

The reason for this is pretty simple. Usually the products are overpriced which hurts retail sales and recruiting is very difficult.

To be successful with a MLM you have to recruit like crazy and have hundreds, if not thousands of people in your downline.

How many people can you realistically recruit (or sell to)?

A couple friends and family who most likely aren't going to appreciate being recruited?

These are things people don't consider before paying to join a MLM.

As you can see the MLM business model is just broken.

That's why I do affiliate marketing. You can basically do it for free and there's no need to recruit anyone.

How Much To Join Ascira?

There's two prices to join Ascira in the prelaunch.

With the Pro Pack you get three months of Ascira Academy and Smart Travel. You get 1 convention ticket as well.

With the Founders Club option you get 12 months of Ascira Academy and Smart Travel. You get 4 VIP convention tickets as well.

Other affiliate packages may be available for costs between $199 to $2499 but they are not available at the moment.

Here's a breakdown of the main parts of Ascira's compensation plan:

At Ascira there's 15 different ranks you can reach and you go from one rank to another by hitting certain goals.

You also get incentives for going up in rank.

Again, these aren't fully developed yet.

For every personal recruit you bring into Ascira you will earn 15% on the package they buy.

Residual commissions is the money you earn from your downline's activity. The commission structure is a 3x12 matrix and looks like the following: 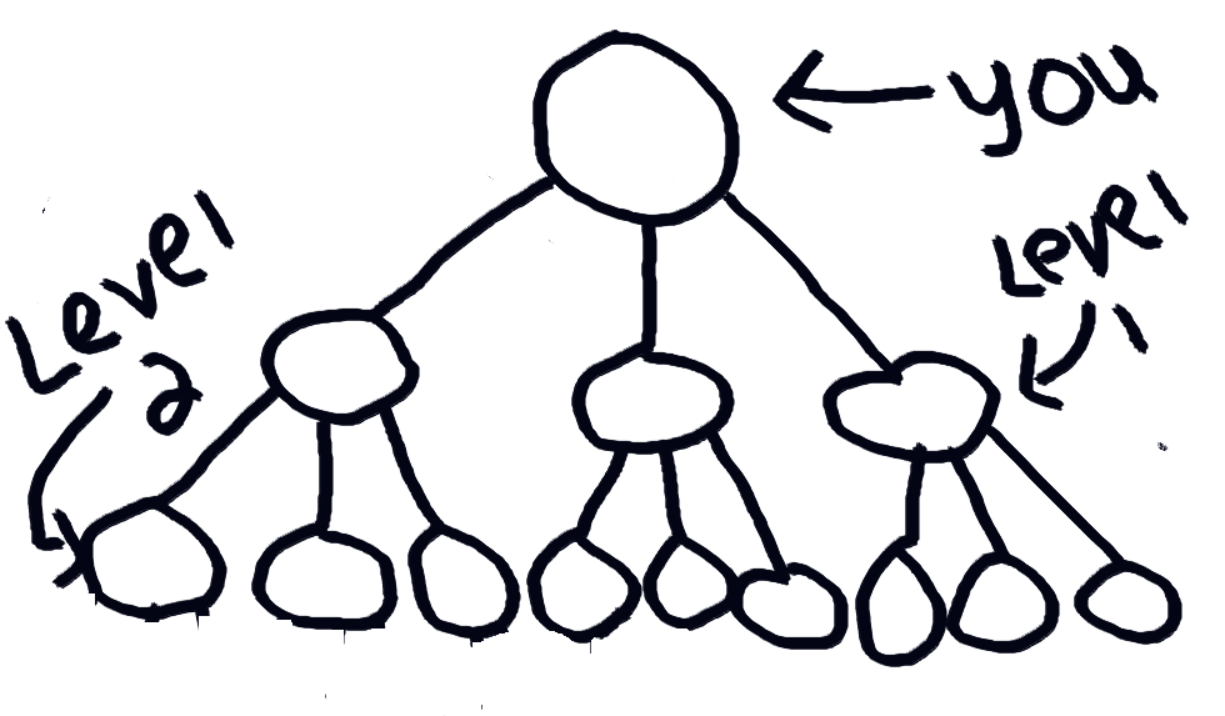 What percent you earn from each level hasn't been disclosed yet.

Everytime someone in your downline earns a bonus, you get a Matching Bonus.

The details haven't fully been released here yet.

You get a bonus everytime you go up a rank.

Again the retail products aren't fully developed yet so you won't really have an opportunity to sell anything (this is why it's currently a pyramid scheme).

The first product is Ascira Academy which is the education product.

If you go to Ascira's website there's a prelaunch video about what this is but it's very vague.

All you're going to hear is cliches like "we're reinventing education" and "we're going to help people reach their potential" and stuff like that.

There's no information on what these videos will actually look like and what they'll teach.

Smart Travel will be a discount protral for hotels, flights, car rentals and home rentals.

The price of these products hasn't been disclosed but they will be a monthly subscription model.

There's nothing really I like as of now. Maybe that changes when the retail products are fully developed but I doubt it.

There's a lot to not like here and the main things I dislike are:

So the people that lead Ascira have done well for themselves (keyword being THEMSELVES).

Almost everyone from the CEO to all of the International Brand Ambassadors have been involved with ponzi schemes and pyramid schemes.

These people just aren't moral and really only care if they make money. This is not the type of leadership you want to be apart of.

Pyramid Scheme (in its current form)

Right now recruiting is the only way you can make money here.

Eventually there will be products to sell to customers but these products will never be what's really being promoted to people.

The ability to recruit is what's being sold!

This means most of the money coming into Ascira will either be from recruitment or affiliates buying products (pyramid scheme).

At the end of the day most people are going to lose money here and that's just a fact of every MLM.

The cost to join this opportunity is pretty high too and currently costs between $499 to $4999.

There's going to be a lot of people that aren't going to make a single dollar and will just end up losing thousands.

Most people know by now MLM's are a horrible way to make money.

However, there's still decent MLM's out there that have good products and are better opportunities than others.

Ascira isn't one of them.

This is the kind of MLM that gives the small minority of good ones a bad name.

It's lead by people that have scammed people in the past, the products won't be worth their monthly costs and this will just end up (most likely) being a pyramid scheme.

Save your money and avoid Ascira!