Is Freebay A Scam? We Might Have A Pyramid Scheme Here! 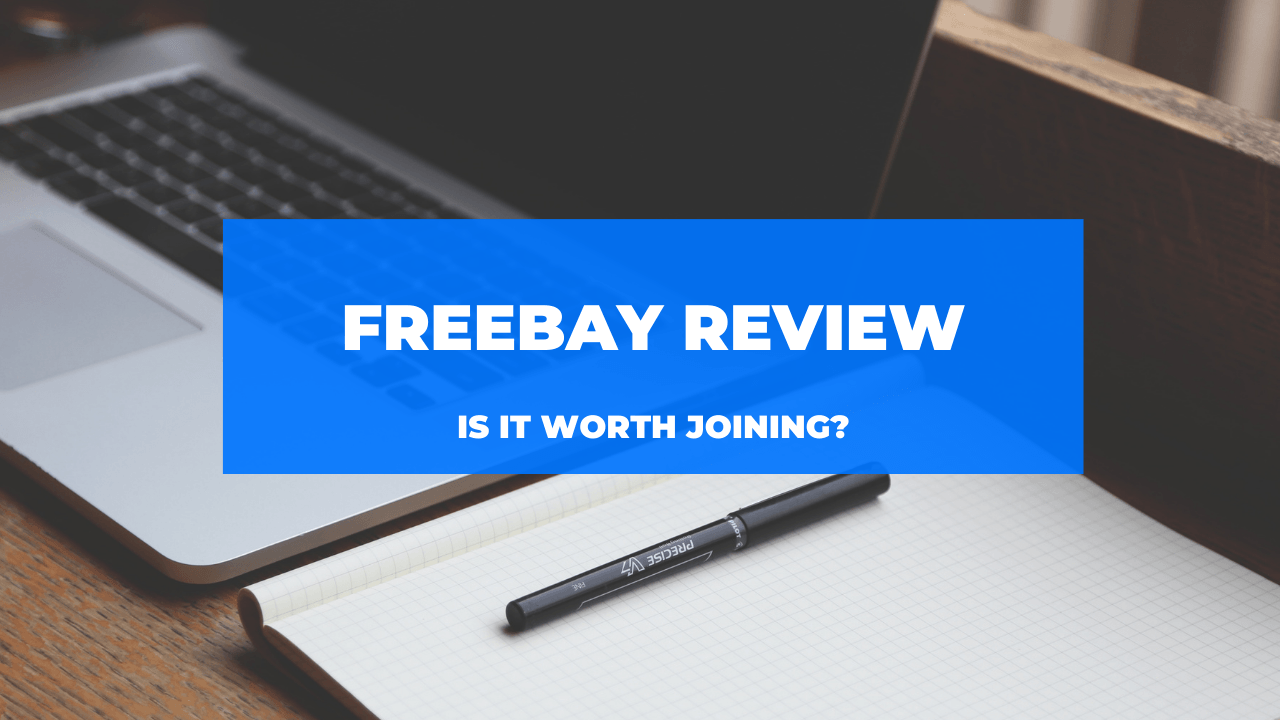 Freebay is a MLM and a reboot of another company called Karatbars..

If you're here you're probably wondering if this opportunity is a scam or if it's legit.

Below you'll find everything you need to know about Freebay including background information, price to join, a look at products, how you make money and more.

You'll know if this company is right for you by the time you're done.

Freebay is a reboot of a company called Karatbars.

Karatbars was a pyramid scheme and ponzi scheme that collapsed earlier this year.

This company is doomed to fail.

Better opportunity: I've made over $100,000 in an ethical and easy to learn way. To see how I did this, click below:

1) What is Freebay? Freebay is a Multi-level marketing opportunity in the crypto currency market.

2) How do you make money with Freebay? There really is only one way to make money here and that's to promote a membership to Freebay which is tied to recruitment.

You only get paid when someone you recruit invests money into the Freebay's crypto or if your recruit's recruit people that invest.

I'll explain why this is illegal and a horrible business model in the next section.

3) Are there any red flags? There are a lot of red flags and the biggest red flag is that this is a reboot of an illegal and failed MLM called Karatbars.

Karatbars started out as a pyramid scheme and it blew up once they expanded their operations into a ponzi scheme.

Ponzis and pyramid schemes are guaranteed to fail and most people lose money with them.. which is exactly what happened.

This is more of the same.

Is Freebay A Pyramid Scheme?

Keep in mind not all MLM's are pyramid schemes but Freebay is.

How do we know?

All you're doing is marketing a membership to Freebay that requires people to invest in a worthless crypto currency.

This is what happens in these kinds of schemes: 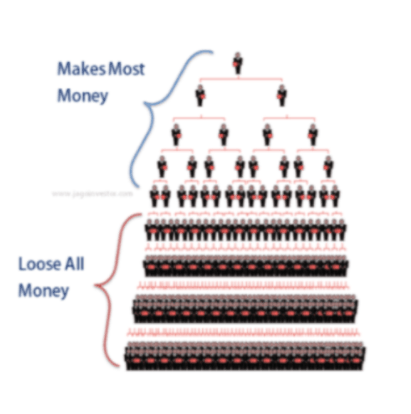 These schemes only reward recruitment.

The problem with this is recruitment is guaranteed to slow down at some point.

When this happens there won't be enough money to payout all the members.

This prompts a collapse where most people lose money.

Freebay Is A Ponzi Scheme

Karatbars ran a ridiculous scheme where they promised you could exchange your KaraGold Coin for a gram of gold.

This event was designed to artificially increase the price of the worthless coin.

Once the coin peaks the insiders sell and the price collapses.

Those who bought high lose their money and the people who knew about the scheme walk away with real money.

The game will be the same.

Pump the price to an artificially high and then dump for quick riches.

Keep in mind this is illegal because it's technically a passive investment opportunity.

You have to register with regulators if you're offering a passive investment opportunity.

If you don't you're committing security fraud. This company AND you can get in trouble for promoting this.

Freebay is not registered with regulators in any country which means you can get in trouble if you promote.

Let's say you really don't care about the ethical concerns of getting people involved in a pyramid scheme or ponzi scheme.

You're still most likely going to lose money here.

The reason why is recruiting is EXTREMELY difficult and that's the only way you make money here.

In order to make money you'll likely need hundreds of people in your downline.

How many people can you really pitch this horrible offer to? 5?

Most people don't like being recruited into these kinds of schemes and some people will resent you for it.

Even the most legitimate MLM's have a 99% failure rate because of this.

As you can see you'll want to stay away from all MLM's, not ust Freebay.

How Much To Join Freebay?

Freebay has many different membership levels and the more you pay, the higher your income potential is.

I make money online with beginner friendly methods that can be done anywhere in the world. To learn more, click below:

Like all MLM's the compensation plan is very complicated and long.

I'm going to sum up the most important parts so you have an easy time understand it.

Your affiliate rank determines how much you make and commission rates.

Here's the following ranks you can achieve:

If you join for free you start at One Star Sapphire and aren't eligible for MLM commissions. You need to recruit $5000 Euro in monthly downline membership free to earn MLM commissions.

To continue going up in rank you need to recruit more people and generate more in membership fees.

Here's what you earn on recruited membership fees, based on your affiliate rank:

Residual commissions is what you earn from your downline and it's paid out in a binary commission structure. 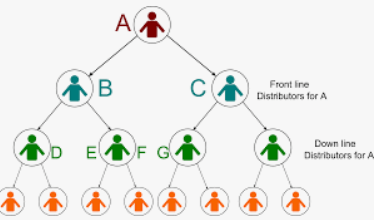 How much you make from your recruits depends on how much money is being generated and your rank.

Anybody who invests in the V999 token receives a daily share of .02% of funds invested into Freebay.

You also earn .02% bonus on investments down 10 levels of your downline.

The main way you'll be making money is through affiliate commissions and downline commissions.

There's other bonuses as well which include:

There really isn't a product here that you can sell.

The only thing you can sell is a membership itself which makes it a pyramid scheme.

This is pyramid scheme 101 and will end in disaster for most people.

Here's what I like and dislike about this company

Pros
Cons
Is Freebay A Scam?

Everything about this company screams scam.

It's run by people who have scammed in the past, there's no products to sell, you can only make money through recruitment or investing in a worthless crypto and it's operating illegally.

Stay far, far away from this one!

Nobody should join Freebay.

However, there's still plenty of legitimate ways to make money online and from home.

I've personally made over $100,000 online as a complete beginner.